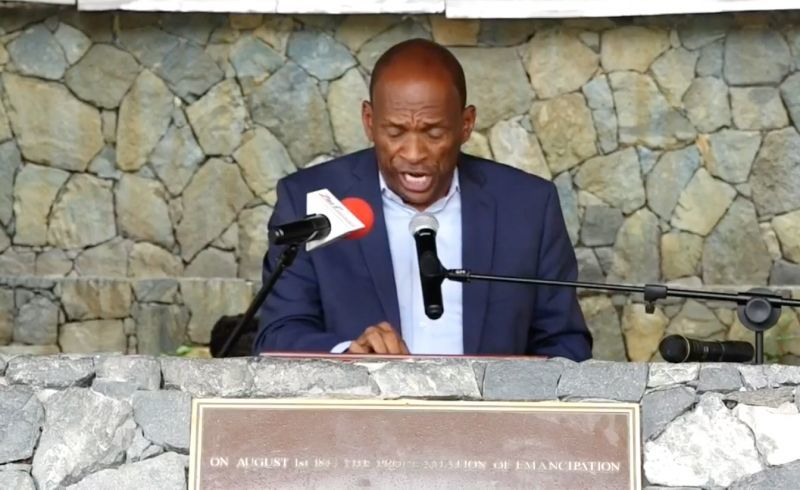 Fourth District Representative in the Virgin Islands (VI) House of Assembly, Hon Mark H. Vanterpool has blasted the Commonwealth as a reminder of the scores of nations that were once colonies of the United Kingdom and subjected to slavery.

Hon Vanterpool was at the time speaking on the topic of self-determination for the VI and the way forward during the Emancipation Service held by the Virgin Islands Heritage Month Committee at Sunday Morning Well on July 31, 2022.

No celebrating the memories of enslavement- Hon Vanterpool

The legislator added, “We are going forward. I am not celebrating the memory of us being enslaved as a nation.”

Hon Vanterpool called for the VI to move forward and work closely with the United Kingdom as partners with mutual respect and collaboration to make the Virgin Islands better for the people of this territory.

Founded on December 11, 1931, the Commonwealth also known as the Commonwealth of Nations is a free political association of 56 member states, the vast majority of which are former territories of the British Empire.

The former dependencies who are members of the Commonwealth have chosen to maintain ties of friendship and practical cooperation and also acknowledge the British monarch as the symbolic head of their association. 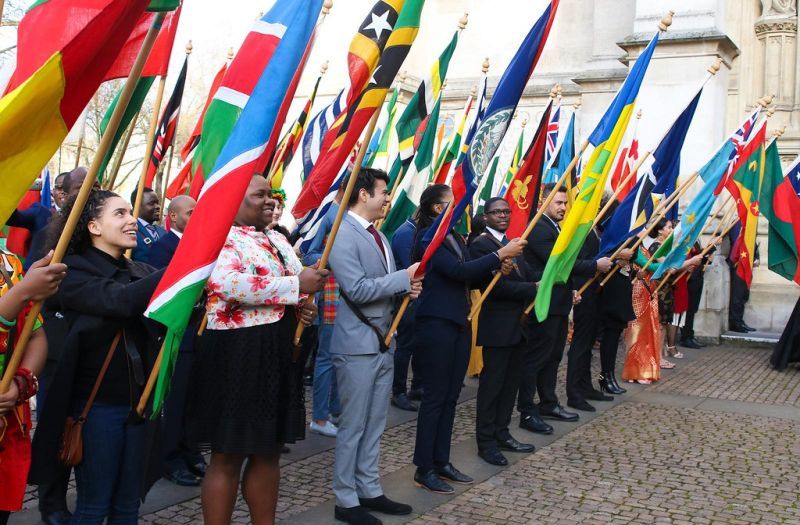 Founded on December 11, 1931, the Commonwealth also known as the Commonwealth of Nations is a free political association of 56 member states, the vast majority of which are former territories of the British Empire.

Meanwhile, the senior legislator called for the conversation on self-determination to continue as the VI must be able to survive and grow as a people.

He reminded the VI that everywhere is now interdependent, including the UK, US, and other larger countries.

“As so it must be in the Virgin Islands, we are no less, we must be able to make our own destiny and our own self-determination,” he added while reminding us that the UK should continue to be a partner in spite of the history.