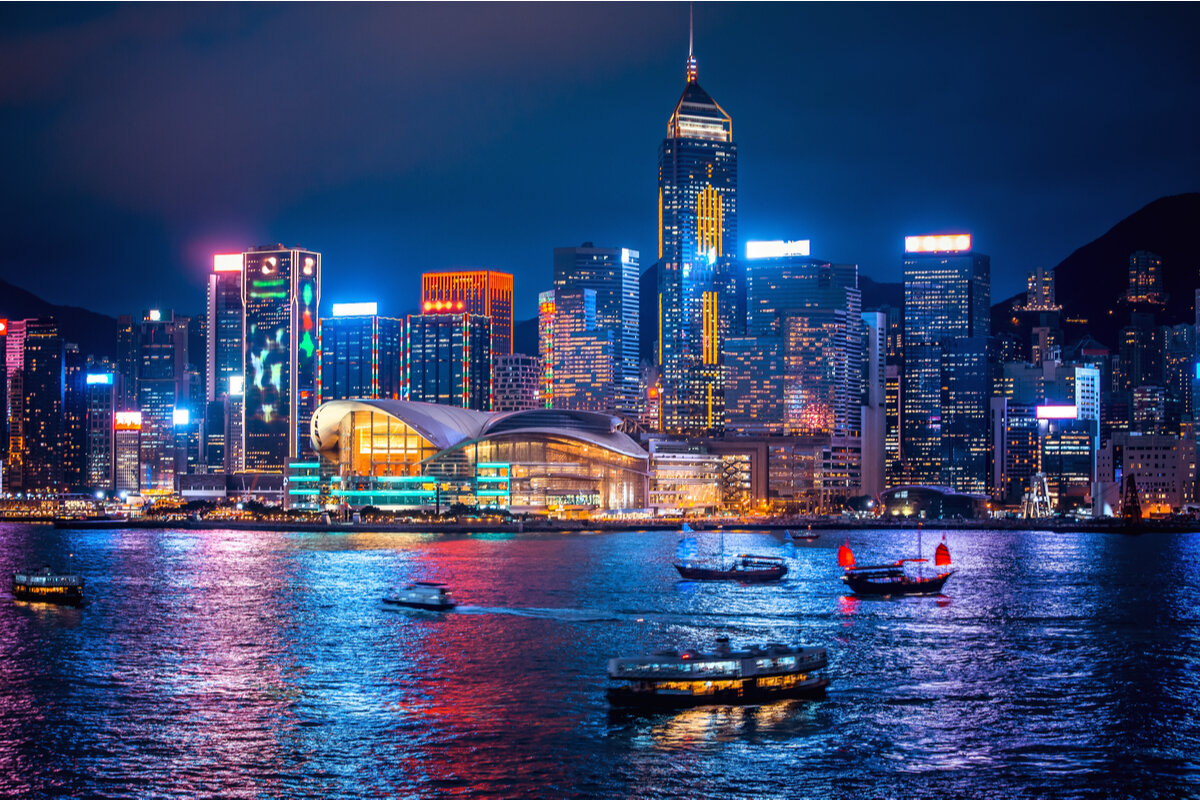 Hong Kong Courts the Rich as China Tightens Its Grip

Political opposition has been quashed. Free speech has been stifled. The independent court system may be next.
But while Hong Kong’s top leaders take a tougher line on the city of more than seven million people, they are courting a crucial constituency: the rich. Top officials are preparing a new tax break and other sweeteners to portray Hong Kong as the premier place in Asia to make money, despite the Chinese Communist Party’s increasingly autocratic rule.

So far, the pitch is working. Cambridge Associates, a $30 billion investment fund, said in March it planned to open an office in the city. Investment managers have set up more than a hundred new companies in recent months. The Wall Street banks Goldman Sachs, Citigroup, Bank of America and Morgan Stanley are increasing their Hong Kong staffing.

“Hong Kong is second only to New York as the world’s billionaire city,” said Paul Chan, Hong Kong’s financial secretary, at an online gathering of finance executives this year.

Beijing can’t easily afford to scare away Hong Kong’s bankers and financiers. The former British colony remains a major gateway to the international financial system. Chinese companies need it for raising money from global investors; those companies and wealthy Chinese also rely on it to move their money overseas more readily.

So Beijing is striking a careful balance. It is stripping liberties from Hong Kong’s people to stop brazen challenges to Communist Party rule, like the sometimes violent antigovernment protests that erupted two years ago. At the same time, it is trying to charm the city’s financial class to keep it from moving to another business-friendly place like Singapore.

“It is a one-party state, but they are pragmatic and they don’t want to hurt business,” Fred Hu, a former chairman of Goldman’s Greater China business, said of Chinese officials.

For apolitical financial types, the changes will have little impact, said Mr. Hu, who is also the founder of the private equity firm Primavera Capital Group. “If you’re a banker or a trader, you may have political views, but you’re not a political activist,” he said.

To entice the wealthy, Hong Kong is completing work on a big tax break that will primarily benefit private equity, hedge funds and other investors. Officials are moving to make it easier to connect the city’s money managers with affluent mainlanders. Chinese companies are selling tens of billions of dollars’ worth of shares in Hong Kong, padding the profitability of Wall Street banks.

In its most recent move, Hong Kong last week proposed limiting how much companies must disclose about their ownership, which could shroud wealth in a city where the families of the Communist Party’s elite have long parked their money.

Not everybody has been won over. More than 1 percent of residents have left since Beijing imposed a broad national security law last summer. Tens of billions of dollars have flowed out of local Hong Kong bank accounts and into jurisdictions like Singapore.

Tensions run taut inside Hong Kong’s gleaming office towers. Even executives who are sympathetic to the government have declined to speak publicly for fear of getting caught in the political crossfire between Beijing and world capitals like Washington and London. Hong Kong’s tough rules on movement in the pandemic may also spark some expatriates to leave in the summer once school ends.

For now, however, financial firms are doubling down on Hong Kong. Neal Horwitz, an executive recruiter in Singapore, said finance was likely to remain in Hong Kong “until the ship goes down.”

In its biggest offering to the investor class, Hong Kong has proposed eliminating taxes on investment income called carried interest, which is typically earned by private equity investors and hedge funds. Officials had discussed the plan for years but didn’t introduce a bill until February, and it could pass in the coming months through the city’s Beijing-dominated legislature.