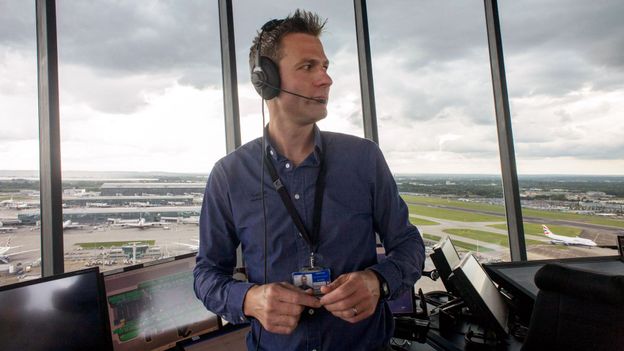 How to stay awake and alert at work

The compulsion to doze off at your desk has perhaps never been stronger. How can we keep our eyes open when we’re worked to the bone?

This piece is a text reversion of a Business Daily piece from BBC World Service, presented and produced by Laurence Knight. Adapted by Meredith Turits.

There are myriad reasons why many of us are falling asleep at our desks. For instance, in the last year, snagging a good night’s sleep has become an impossibility for some. On top of expanded obligations, stress and endless phone notifications, many are also working longer days and balancing impossible personal tasks as we work at home.

So, although staying awake is perhaps harder than ever, we’ve never needed to do it more.

But without guzzling coffee, or ignoring our responsibilities so we can get into bed earlier, how can we keep focused and sharp? Part of the solution may be re-thinking our attitudes about the purpose of sleep, and taking cues from people for whom staying alert is a matter of life or death.

It won’t be surprising to hear that true alertness starts with a real reset, gained from a full night’s rest.

“New research has suggested that sleep really serves as the brain's housekeeper, which helps to clear metabolic waste and toxins from the brain,” says Natalie Dautovich, an assistant professor of psychology at Virginia Commonwealth University in the US, and also the National Sleep Foundation’s Environmental Scholar. “Some of these toxins are similar to what is seen in the development of late-life dementias.”

To get that ‘cleansing’ effect and stay maximally awake at work, Dautovich says it’s important to get those seven-to-nine hours of sleep we so keenly know we need. And it’s not just quantity, but quality, too – which means everything you’ve heard about having a distraction-free sleep environment is valid.

Specifically, she says, “a lot of digital electronic devices today emit light that is of a shorter wavelength – it’s on the cooler end of the spectrum, which helps bring on feelings of alertness”. Additionally, many of these devices can be “cognitively stimulating, and can in fact cue you to start thinking about work and feeling stressed, or feeling activated when you go into the bedroom”. In other words, your phone is keeping you alert exactly when you don’t want to be.

And, although we knowthose eight hours are critical, the less we get them, the less accurately we’re able to judge the effect lack of sleep actually has on performance, says Dautovich. It’s a spiral – one that makes putting our head down on our keyboards all too enticing.

But while many of us are struggling to get that crucial full night’s rest, there is always another strategy: grabbing a cheeky nap. And it has, perhaps, never been more tempting to hop between the sheets midday – especially when your bed may be a few feet from your workstation (or, perhaps, functioning as your desk entirely).

However, to get the best recharge from napping, you need to be strategic.

“The best napping strategy would be to take advantage of that natural dip in alertness we experience post-lunch – so early-to-mid afternoon,” says Dautovich. “You also want to limit a nap to less than 20 minutes if possible, in order to avoid entering the deeper stages of sleep, which can bring about that feeling of grogginess.” 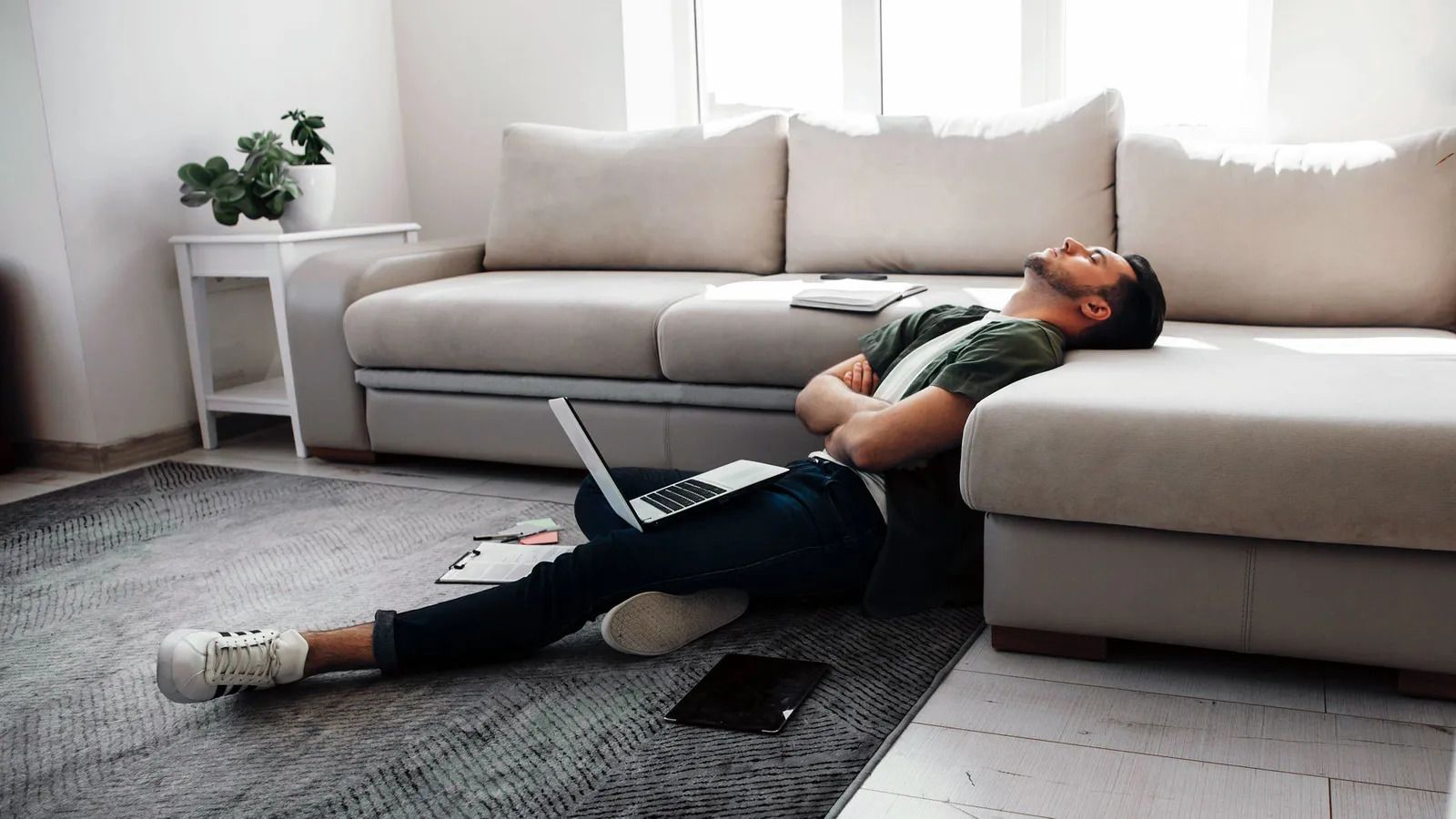 If you're struggling to keep awake while you're working, consider a strategic nap or a responsibility-free break

Of course, napping during work is a cultural staple for some, but in many countries, including the UK and US, stealing midday shuteye isn’t acceptable. (It could even be a fireable offense.) Dautovich says we have a long way to go until we accept napping as “a positive health behaviour that can have beneficial outcomes for productivity”.

It can be draining to stay hyper-focused. Few know this better than air-traffic controllers, for whom staying alert at work isn’t just important for productivity and satisfying the bosses – it’s a matter of safety.

These workers have lots of tactics to stay awake, and 20-minute naps are included. But they have other practical methods that we can learn from, too.

Neil May, the head of human factors at aviation company NATS, emphasises the importance of a “responsibility-free break”. Controllers are limited to working two-hour stretches at a time, after which May says they’re given a 30-minute window to step away. This helps make sure focus is sharp when they return to work, and workers are staying energised to perform their tasks, which need optimal alertness.

May also notes that he’s found that air-traffic controllers perform best when things aren’t either too quiet or too busy. So, you may want to adjust your working environment to find the sweet spot for you, whether that’s the number of tasks you’re taking on at once, or the amount of background noise you’re working in (though air-traffic controllers certainly aren’t listening to music, as you might be).

And, if you’re working well before sunrise or past sunset, there’s another environmental factor to consider, too. “We ensure that the temperature, lighting and so on is consistent throughout the day, so it doesn't matter if it's day or night – it feels the same to the controller,” says May. They use LED light that mimics natural light, so controllers aren’t able to discern the time of day they’re working, and can be optimally alert when early flights begin arriving at Heathrow around 0500 or 0600.

So, although there may not be a magic panacea to staying alert at your desk, there are both quicker fixes as well as bigger goals to work up to. For now, if nothing else, May recommends controllers stretch their legs and have a chat with other controllers.

Perhaps consider having a call with a colleague while you take a stroll. Maybe you’ll even find out that you both snuck in a quick lunch-break nap.