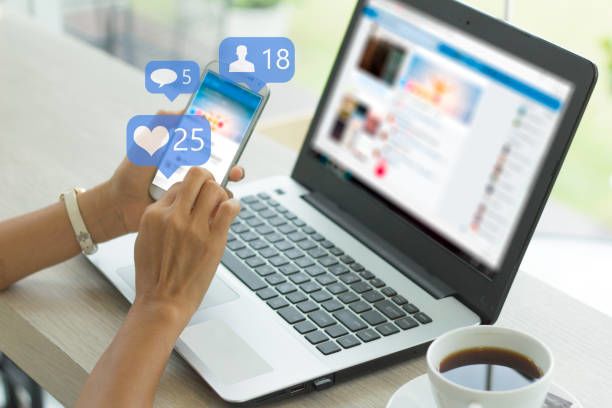 Amid claims that there are concerted efforts at suppressing the aspirations of the people of the BVI via social and new-media platforms, an appeal has been made for those with vision to step forward to offer guidance and inspiration.
Premier Dr Natalio Wheatley made that clarion call while speaking at the opening ceremony of the Elmore Stoutt High School (ESHS) redevelopment project recently.

The territory’s leader argued that young people must be provided with the tools and resources to have a quality education and to succeed in their academic preparation.

According to Premier Wheatley, there is also a responsibility to remove barriers that stand in the way of their success — inclusive of reforming inefficient government processes and eliminating weaknesses and threats to the territory’s economy.

The premier expressed that consideration should also be given to changing any constitutional arrangements that are working to the BVI’s disadvantage and holding back its progress.

“Our people are being bombarded on the blogs, on social media, on some of the talk shows and other forums, with narratives that they must temper their aspirations because they are from a small country; that they must know their place because we are an overseas territory,” the Premier said.

He urged persons that know better to begin speaking their truth.