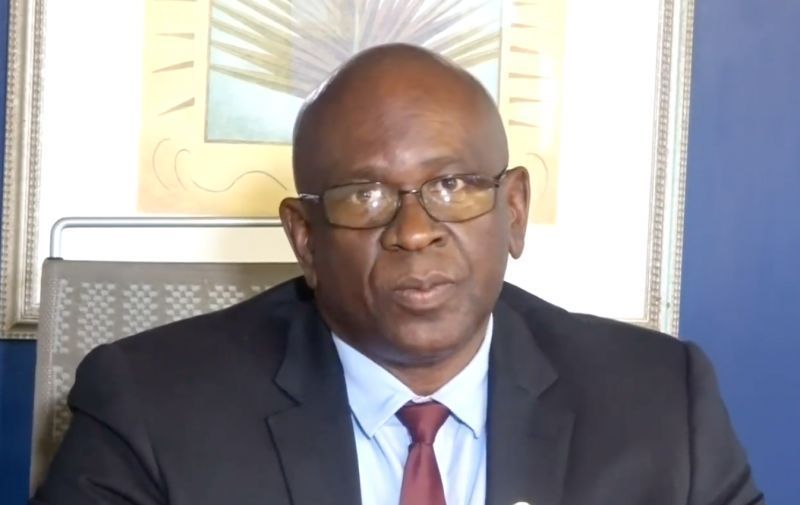 ‘I am going to push until we get’ that C. Geoffrey Cox report– Hon Malone

Opposition Member Hon Carvin Malone (AL) has vowed to push the Government of National Unity led by Premier and Minister of Finance, Dr the Hon Natalio D. Wheatley (R7) for the response to the United Kingdom (UK) sponsored Commission of Inquiry (CoI) by Withers Law.

Withers was the law firm contracted by the Government of the Virgin Islands to represent Cabinet members during the Commission of Inquiry (CoI) hearings.

Premier Wheatley has since indicated that his government will not be asking the firm to create a written response to the CoI Report, citing its potential $1M cost.

Hon Malone has; however, said he will push until the government decides to do otherwise and commission the report.

“I'm going to push until we get it… and it should not cost one million dollars. We already paid eight million dollars for all of the different costs,” Hon Malone told ‘Honestly Speaking’ radio host Claude O. Skelton-Cline. 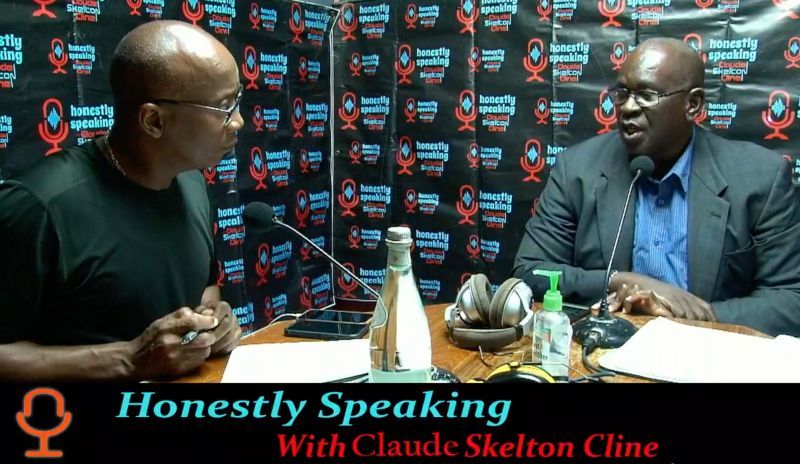 Hon Carvin Malone (AL), while appearing on the August 23, 2022, edition of 'Honestly Speaking' radio show, said he will push until the government decides to do otherwise and commission the Withers report.

Hon Malone added that the report is a critical piece of material to bring accountability and good governance to the VI.

“We need that Geoffrey Cox report. We need the report because it has a big narrative on governance and all of the other areas,” he added.

Charles Geoffrey Cox QC, a British barrister, Member of the UK Parliament and former UK Attorney General, was the lead attorney for Withers Law during its representation of the VI Government before the CoI.

Premier Wheatley, during the July 21, 2022, Sixth Sitting of the Fourth Session of the Fourth House of Assembly at Save the Seed Energy Centre in Duff's Bottom, said his government will not order the report.

Hon Wheatley said with a total budget of $8M for the legal defense, the written response will cost over $1M to receive.

This he hinted would be unnecessary since his Government of National Unity has already agreed to implement the findings of the CoI Report and the money could be used for other areas of needed development.

The Premier; however, said Withers stands ready to move forward once instructed to provide the report. 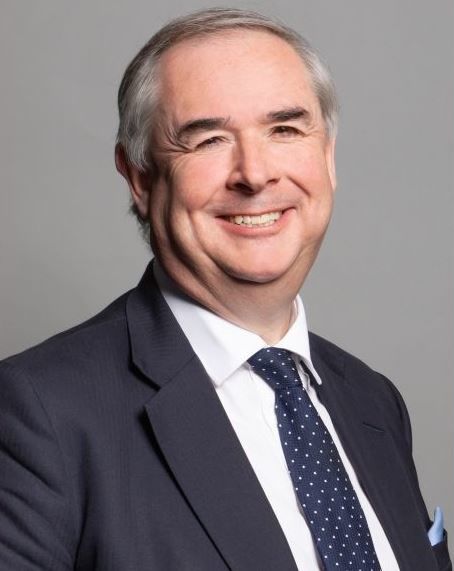 Charles Geoffrey Cox QC, a British barrister, Member of the UK Parliament and former UK Attorney General, was the lead attorney for Withers Law during its representation of the VI Government before the CoI.