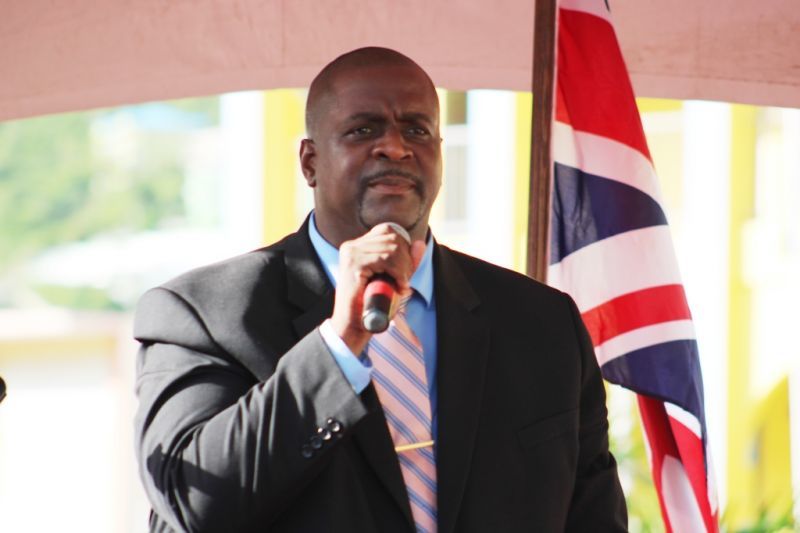 'I back them 110 per cent'- Premier to protesting teachers

School teachers carrying out the silent protest action against alleged neglect and issues spanning over 14 years in the system have been told by Premier and Minister of Finance Honourable Andrew A. Fahie that the ongoing health pandemic is causing the territory to have a situation where there are high demands, but the resources are low.

He said despite the effects of COVID-19 on the global economy, there are some mischief-makers in the territory.

“Yesterday when we had the ongoing matter with the teachers which I back them 110 per cent in terms of teachers, but I also know my Government through the minister has been doing all he can, and the middle ground would be found. I start by saying that Mr Speaker because on my Facebook page, someone went and try to rattle my cage, and I told them, “In times like these, a wise head keeps a still tongue,” the Premier said during the 12th Sitting of the 3rd Session of the 4th House of Assembly (HoA) at the Save the Seed Energy Centre on Thursday, October 28, 2021.

According to the territory’s leader, emotions are running high, but he is still not saying that the teacher’s protesting is not justified.

“In some cases but not all,” he said. 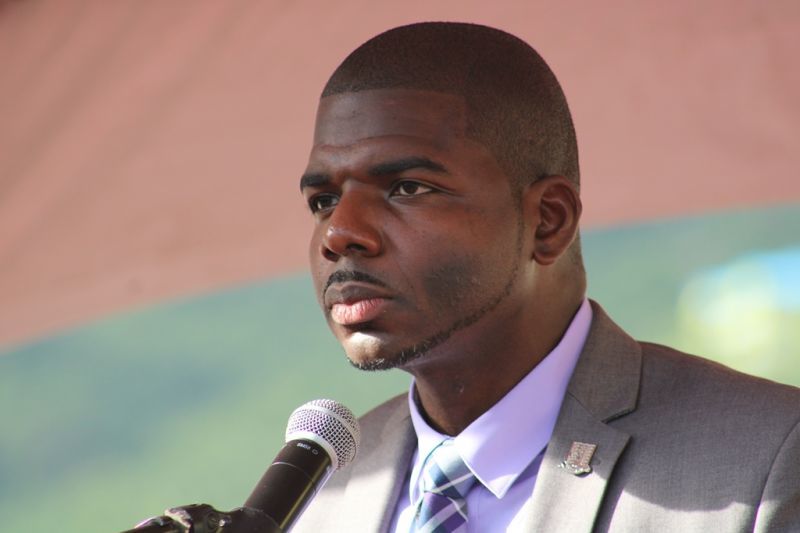 The silent protest occurred on Wednesday, October 27, 2021, by Junior School teachers of Elmore Stoutt High School in Road Town. About half of the staff called in sick.

On Thursday, October 28, 2021, the Senior School teachers also joined in the protest by refusing to log in to their online classes.

Meanwhile, some four primary schools were forced to close today, October 29, 2021, due to a large number of teachers being absent.

Deputy Premier and Minister for Education, Culture, Youth Affairs, Fisheries and Agriculture Dr the Honourable Natalio D. Wheatley  reportedly met with some of the aggrieved teachers last night; however, it is unclear what came out of the meeting.