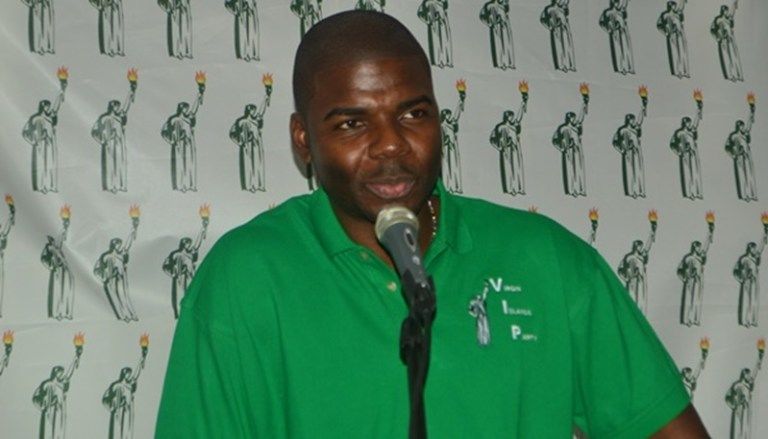 I don’t plan to campaign against anyone, Premier says

With general elections looming even as major governance reforms remain ongoing, Premier Dr Natalio Wheatley is assuring residents that his campaign will be people-oriented and not focused on any other candidates in the upcoming polls.
General elections are constitutionally due by May 2023 and questions were raised recently about how the candidates will likely approach the elections and reforms simultaneously, given the current dynamic where members of the government and political opposition have combined forces in a show of unity.

Premier Wheatley added that his government will be able to campaign on what they have accomplished while in office and on what it plans to do to make the lives of residents better. He also noted that the ongoing reforms will be a part of the government’s campaign for re-election.

“We’ll be able to tell the people of the Virgin Islands that we didn’t basically leave governance the way we met it,” Premier Wheatley said.

He continued: “There’s some real challenges in governance. Not just yesterday [but] for over a number of years and we were able to tackle some of the big challenges in reform. Even though it’s a difficult process, even though in some instances it’s a painful process, it is a necessary process. And that’s the type of leadership we have to present to the people of the Virgin Islands.”

In the meantime, the Premier warned that candidates will likely be making promises of betterment under a new administration.

“You’re going to have some persons coming to you selling you stories that ‘’things would be a lot better under me’, you know? ‘The the milk and the honey will flow’, etcetera. But we have to be able to have the tough conversations and tackle the tough issues and show real leadership,” Dr Wheatley argued.
#the Virgin Islands