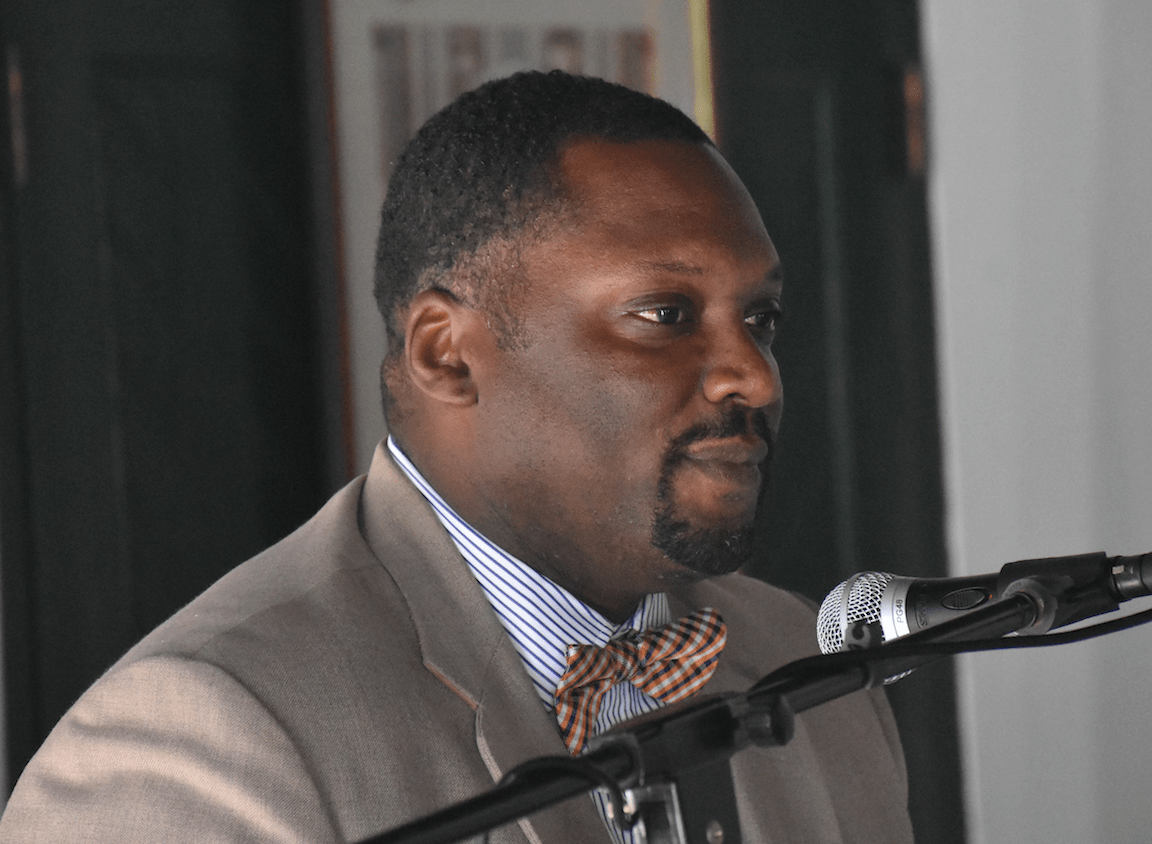 I have a clean accountability record, says Deputy Governor

Deputy Governor David Archer says he has maintained a clean accountability record over the years and doesn’t believe his office was operating below good governance standards at the time the Commission of Inquiry (COI) was called in the territory.
Archer made the statement on the Talking Point radio show recently, when he was asked to comment on shortcomings of this office that may have contributed to the COI which sought to investigate instances of poor governance in the BVI.

He said the Governor’s Group — which has certain responsibilities relating to the performance of public officers – didn’t “drop the ball” and has been striving to operate according to good governance standards even before the COI was announced.

“For example, on the good governance standards that we want to have for the public service, we’re about 99 per cent complete with all of them. This is something that took place before the COI came on board. So as it relates to dropping the ball, I will say no because we’ve always been holding people accountable,” Archer stated.


While defending his office, Archer said he won’t point fingers to blame other leaders for poor governance because all leaders have a collective responsibility to ensure the principles of good governance are instilled and practised.

“There is no way that I will purport blame to anyone. It (the COI) didn’t say for example, that only things on the governor’s side should be reviewed. It’s a balanced approach as I see it. No one dropped the ball, except that we were placed in a position that forced us to stop, look, hold account, and regroup towards a way forward,” Archer added.

Leaders have been doing a lot of introspection since the COI report was handed down and the United Kingdom threatened to take power away from elected leaders. Most have admitted that there were instances of poor governance over the years but none has agreed that power should be taken away from local leaders.

Instead, elected officials have purported that the good-governance issues that have affected the BVI over the years are typically found in democracies around the world.

Deputy Governor Archer said, in addition to elected leaders, the people should also hold themselves accountable for the issues that have affected the BVI over the years. And he said the community should see the changes that leaders are now trying t make as a good sign.

“If someone believes David Archer is responsible for making these changes and no one holds me accountable for making those changes, then it’s not David Archer alone who’s not making a change, it’s a collective responsibility,” Archer argued. “At the end of the day, the fact that the territory has stopped and taken a look at some of its actions and there is a formal plan by a government to correct those actions towards greatness, that’s exactly what you want from a growing society.”
#Commission of Inquiry  #CoI