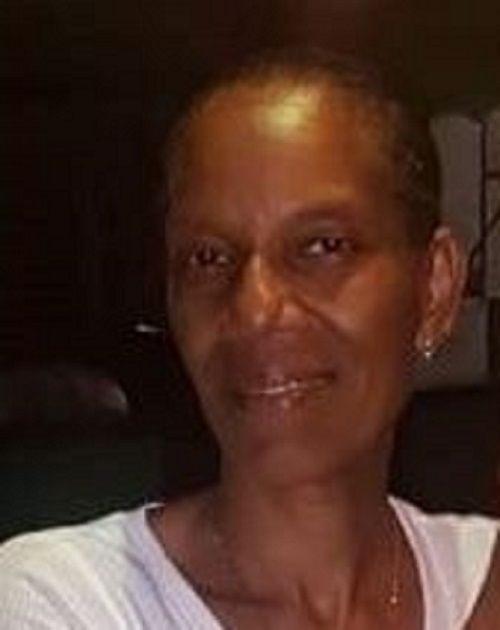 As candidates are taking their places to contest for the next general elections, we don't know the answers to where we would be heading next. The recent news-making headlines of former Virgin Islands Premier Andrew A. Fahie and the ongoing saga of the Commission of Inquiry (CoI) have left us to wonder.
The suspicion of the former premier by some members of the public for not doing the government work right was already out before he was arrested in Miami. It is not the least surprising to some of us.

If we the public noticed push-back dates for development, the job market not moving with no mercy in sight, screaming for self-gain and the list goes on, how you the remainder of the governing party did not notice?

There is no need for close associates to get offended by what the public has to say about his behaviour. To any political member, when you take on the role of leadership, the one who takes the lead and is not performing right, you have all rights to speak, stop or resign from any wrongdoing.

We were expecting a no-nonsense turnaround from the new VIP, but you decided to use the same old "the premier, the premier" as did the NDP.

The VIP was standing to please the premier, not the people. We are to respect anyone in authority, nothing else. When you take the pleasing stance it becomes Idol Worship. Local politicians seem to have a hard time breaking barriers. They seem comfortable just being tug boats. You have to be real from the beginning, not playing catchup when something goes wrong.

Is there something in the air, that political folks can't get right? Scared to offend, spouses, secretaries, family input, associates, Department Heads, political partners? Who is the boss? What input are they helping you with? Some of such interference over the years have caused a depopulation of its people, hindrance, and obstruction in the country.

Serving members of the HOA have developed a modern-day style of language to mean well when it's not. Money is found for who they want, but can't find for who really want. A true politician has to be willing to give up his job, salary, and status when he sees injustice among his own members. If you choose to agree on matters which you know is not right at heart, you are killing the whole country.

Even though our elected officials are highly criticised, the role of the Governor needs to be looked into. In my opinion, with the exception of former Governor Jaspert, who was making a difference with public interaction and his duties, present and past governors sent here were more on-lookers. They need to be more assertive and stop wrongdoing before they escalate.

Governor Rankin's ears were softened with charming words by the former Premier Fahie, and did not seem to realise it. He could have been a victim of wrongdoing if America did not step in. The Governor's office in these modern times should respond to the public cries in a timely manner. Don't wait until the politicians crash and then the governor reports from the mercy seat. Not fair governor!

Since Governor Rankin took office here in the [British] Virgin Islands there have been three or more times that detained illegal immigrants have escaped under his watch. Governer you should be alert of such cases and remove the Chief Immigration Officer who is not doing a good job at this. A safe location should have been dealt with long ago. This is a dangerous situation for these small islands and its people.

Concerning the recommendations of the COI, the governor should not use up two years concentrating only on correcting the failures of the government. Who would be looking at the continued progress and needs of its people?

The issue of the ESHS Wall and BVI Airways should not be an area of investigation. These two initiatives were not intentionally set out to hurt the VI. If local politicians know what it is to be good stewards of politics, the NDP in this case, could have decided among themselves to give back a small percent of the money lost on BVI Airways, knowing they were warned about the company's bad deals in advance. The CoI might have kept the NDP off the list, and go after the enabling persons.

The United Kingdom, at this time, has to accept street politics in the [British] Virgin Islands. Seriously meaning, our talk show hosts, commentators, and concern citizens at large. We are the ones who have the answers for the future of this country. Upon evaluation, you will know who brings sense to the table.

The term served in the House of Assembly should be limited to only two years. We are looking for hard-core politics, after losing repeated distrust.
#Commission of Inquiry  #Andrew A. Fahie  #Fahie  #CoI