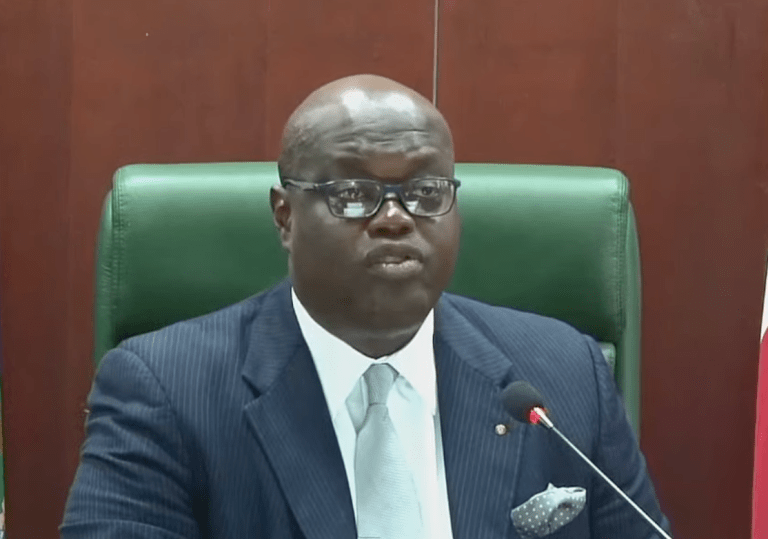 Former Speaker of the House of Assembly Julian Willock said he was never aware that some sections of the community view him as a ‘divisive’ figure.
During a recent interview with online media outlet CaribUpdate Channel, Willock was asked how he would respond to BVI residents who view him as such. Willock responded by saying he is the opposite.

“But bringing people together must be based on principles and fair play and must be based on a situation where everyone — no matter if you’re the former Speaker, Governor, Premier, teacher or mechanic — everyone must feel like they are treated equally and I will not shy away from that,” Willock argued.

During that same interview, Willock revealed he is considering contesting the next general election in the BVI. If he decides to run for office, Willock said he will champion the extension of the runway at Terrance B Lettsome International Airport so the territory can accommodate large aircraft and boost visitor arrivals.

“The runway needs to be expanded which will go a far way in helping our tourism sector and also our airlift, where we can have direct flights from New York, London, Miami, etc. So that is one of the things I will be championing,” Willock said.

“Again, if I decide to run, another thing that I’ll be championing is that we need to come up with realistic ideas about revenue. The government is not a bottomless pit in terms of funds. We have to come up with creative ways to raise revenue so we can sustain our public service, our schools, social development, etc,” Willock added.

Willock has been the centre of many controversies in local politics.

He was recently unceremoniously removed from his post as House Speaker after the conclusion of the Commission of Inquiry (COI).

Premier Dr Natalio Wheatley confirmed that Willock was removed because most members of the government held no level of confidence in him.

Before that, Willock had appeared before the COI and later filed an injunction against three attorneys. He later withdrew after failing to get the required permission of the Attorney General (AG) to proceed with the matter.

That matter became controversial after the court ruled that Willock was personally responsible for his court fees and not BVI taxpayers.
#Commission of Inquiry  #CoI