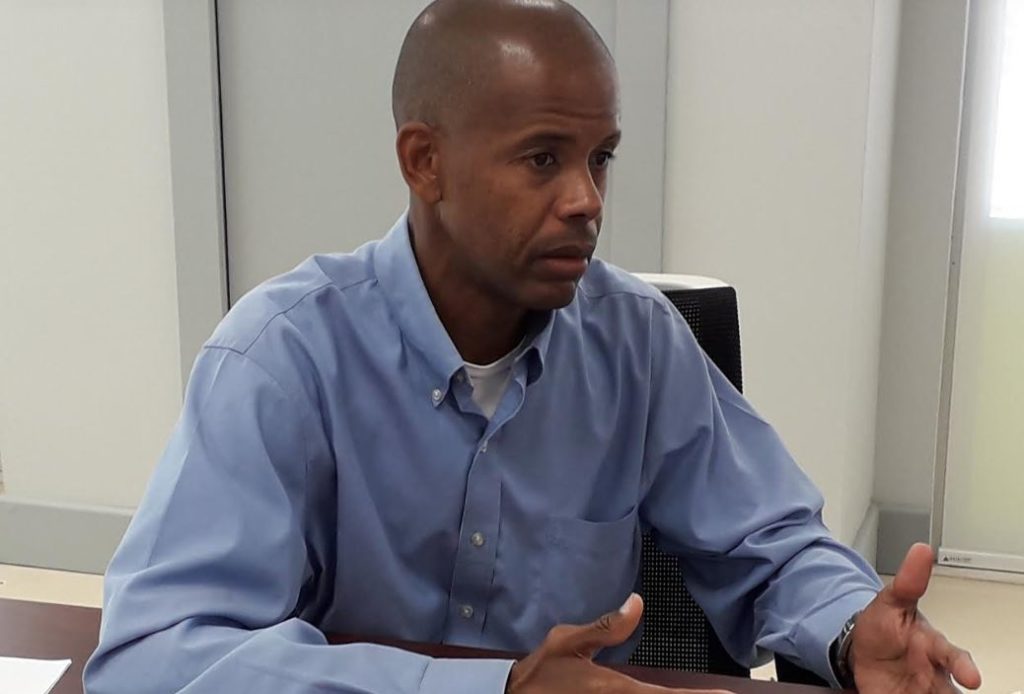 ‘I placed too much trust in my deputy, Wendell Gaskin’ - Former FS

Former Financial Secretary (FS), Neil Smith, said he may have erred in placing too much trust in his former deputy, Wendell Gaskin.
Smith made the assertion during last week’s appearance before the Commission of Inquiry where he was questioned about the controversial cruise peir project that was deemed to have more than 30 millions of dollars in cost overruns.

The Commission was told that Gaskin attended nearly 90 percent of the meetings held by the Port Authority Board during the time to cruise pier project was being conducted. Gaskin did so at the instruction of Smith who was an ex officio member of the board.

But Gaskin went in FS Smith’s stead so he (Smith) could attend Airport Authority board meetings.

“Mr Gaskin was — before he became Deputy Financial Secretary, Director of Internal Audit. So, obviously that’s a position where he should understand what the issues are. And because of the multiplicity of tasks that they had, I would expect him if there — if something comes up that requires my attention, that he had enough judgment to say, ‘well, you know, this is an issue’,” Smith told the COI.

He continued: ”But because of where he came from — his background as Director of Internal Audit, I had no cause for pause or cause of concern that he wouldn’t raise an issue if it came up [or] that he couldn’t deal with.”

Smith further told the COI that financial officers often delegate authority to others, just as he did in this case in delegating to his Deputy Financial Secretary, Gaskin.

Smith said he fully expected Gaskin to understand the relevant issues and to manage matters accordingly.

Smith was criticised in a COI document for not safeguarding the autonomy of the Port Authority — both before and after the Ministry of Finance took over the project.

Allegations were raised that the Port Authority, which should’ve had oversight over the project, was excluded after government’s Ports Minister at the time, Mark Vanterpool, commandeered the operation.
#Commission of Inquiry  #CoI