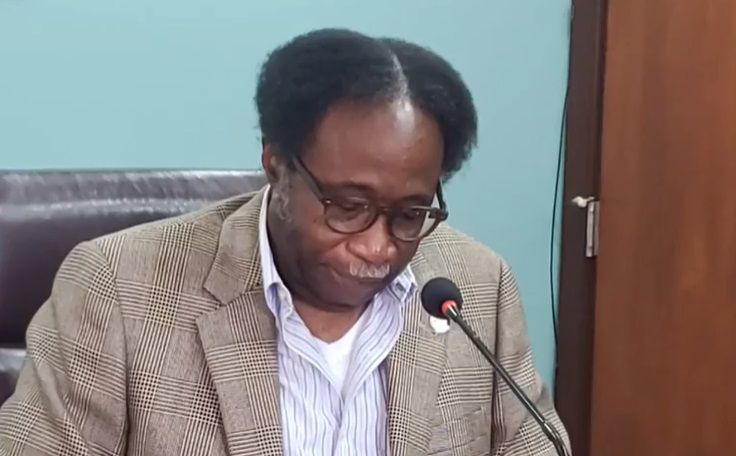 They say honesty may not be the best policy when it comes to politics; however, Opposition Member and Third District Representative Hon Julian Fraser RA could not deny that his District has been receiving more attention under the present Virgin Islands Party (VIP) Government than it received under the previous 8-year reign of the National Democratic Party (NDP) administration.

Honourable Fraser had first made this admission at the Second Sitting of the Third Session of the Fourth House of Assembly (HoA) on December 15, 2020.

“I can say this, that for the last two years I was able to deliver to my people what I couldn't deliver for the last 8 prior…And it's not because I wasn't trying, but maybe because there were forces that were designed to insist, to ensure, that things didn't happen,” he had said.

During an Opposition press conference on April 12, 2022, Hon Fraser of Progressives United (PU) was asked if he still stood by those words.

“Yes, I stand by them,” Hon Fraser responded without hesitation.

The veteran legislator noted; however, that it appears the Andrew A. Fahie (R1) administration is strapped for cash.

“But I stand by those words,” Hon Fraser emphasised. 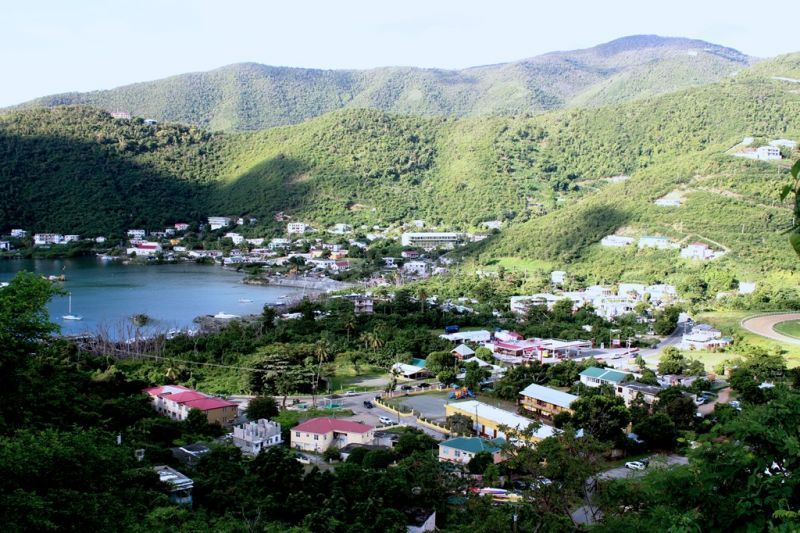 During an Opposition press conference on April 12, 2022, Hon Julian Fraser RA of Progressives United (PU) stood by his words uttered in December 2020 that he has been able to deliver to his constituents what he could not do in eight years under the National Democratic Party (NDP) administration.