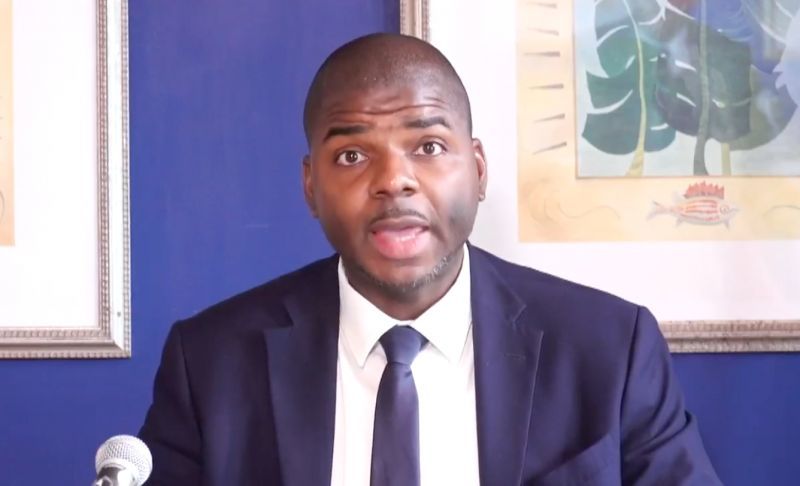 ‘I will lead resistance’ against UK threats, coercion of direct rule- Premier Wheatley

Premier and Minister of Finance Dr the Hon Natalio D. Wheatley (R7) has vehemently rejected the neo-colonialist nature of the relationship with the United Kingdom (UK) and the threat to suspend the constitution and take away democracy from the Virgin Islands (VI).

In a press conference today, October 7, 2022, the Premier lashed out against the concept of direct rule in the 21st century as the need to lead a resistance against forcing reform without the people of the VI and taking power and putting in the hands of those who are not elected.

Dr Wheatley added, “but what we cannot do… we cannot be implementing reforms based on coercion or force, that's something I reject completely. So when I go through this reform process, I'm being true to the process,” he said.

The Premier added that he wants to dialogue with the people of the Virgin Islands, as they see areas that need to be reformed for a long time. 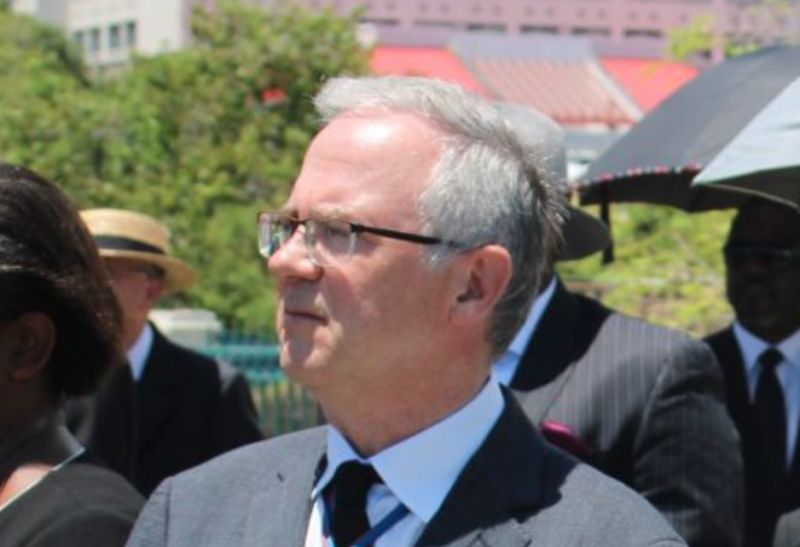 VI people must be involved in the process

Premier Wheatley’s contention; however, is that the people of the VI must also be involved in the reform process and be informed of changes.

“Going through reform for me is not a challenge, is not a problem. I think it's the appropriate thing to do to reform, but we must reform based on what the people want to see, and of course, we have to educate people, we have to allow persons the opportunity to have a dialogue, we have to give them the information and trust them to make the right choice and to communicate that to their representatives,” he added.

“I don't suspect that anything that has taken place thus far will lead to the suspension of the constitution if I had to give my opinion… but I'm saying even the concept of seeking to suspend our constitution is something I don't agree with and I think that we the people need to stand up and send a message,” Dr Wheatley added.

Dr Wheatley assured that without a doubt he will lead and continue leading the resistance against the flawed concept of suspending the constitution.

"And that's been happening already… there was a recommendation to suspend the Constitution and then we went into action and as you can see, it's not suspended, but that's not enough."

The Premier added, “to be coerced or forced into any type of action is unacceptable and that's something that I also will lead the resistance on,” he added while calling for the voice of the people in the process.