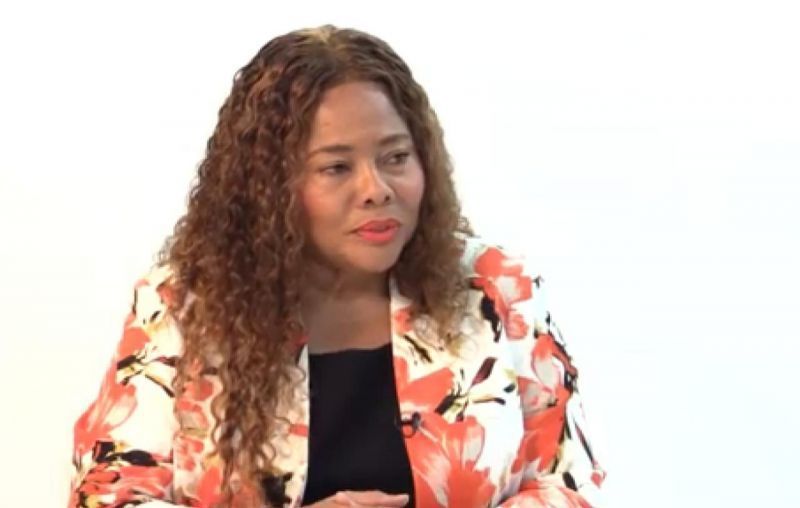 Jr Minister for Trade and Economic Development, Hon Shereen D. Flax-Charles (AL) has revealed she is yet to take the COVID-19 vaccine, with heath reasons being a possible hold-up.

The Jr Minister made the revelation at last night’s April 6, 2021, radio show 'VIP Let's Talk' on ZBVI 780 AM when responding to a caller who had asked whether or not, Hon Falx-Charles has been vaccinated with the Oxford-AstraZeneca vaccine.

“I would say to you that, that is an individual choice and they are reasons why persons may not be able to take a vaccine. I would say very clearly here tonight, it is a private decision of anyone, but I will also say that there are issues surrounding the fact why I have not been able to take the vaccine yet,” Hon Falx-Charles said in response.

She said while she has every intention to get vaccinated, being forced to do so under her current circumstances is not an option on the table. 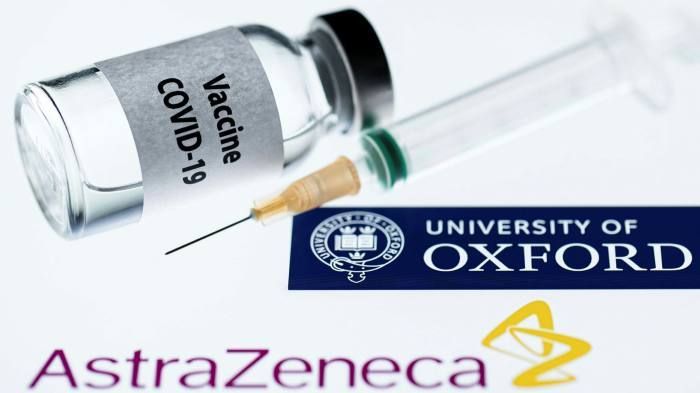 Hon Flax-Charles said while she has every intention to get vaccinated, being forced to do so under her current circumstances is not an option on the table.

Will not be being forced to take Vaccine - Hon Flax-Charles

“I do intend to take it; however, I will not allow anyone or anybody to force me to do so until it is clear that the repercussions will be in my favour health-wise. It is a choice, but we also have to look at all of the issues surrounding persons taking the vaccine,” the Jr Minister said.

She said while some persons including her father were able to get vaccinated with no effects, other people have had challenges and that a percentage of people may not be able to get the vaccine at all based on advice from their health provider.

“So what I would say to persons [is] if you're sceptical check it out. I take the flu shot every single year and I have not had a major issue,” she said.

“The choice is yours to make [in] the general public, but I would recommend that persons take it, and I do intend to take it, but at this time it is not possible,” she said.

The government has been pleading with the population to get vaccinated so the territory can achieve herd immunity and return to a pre-COVID era.