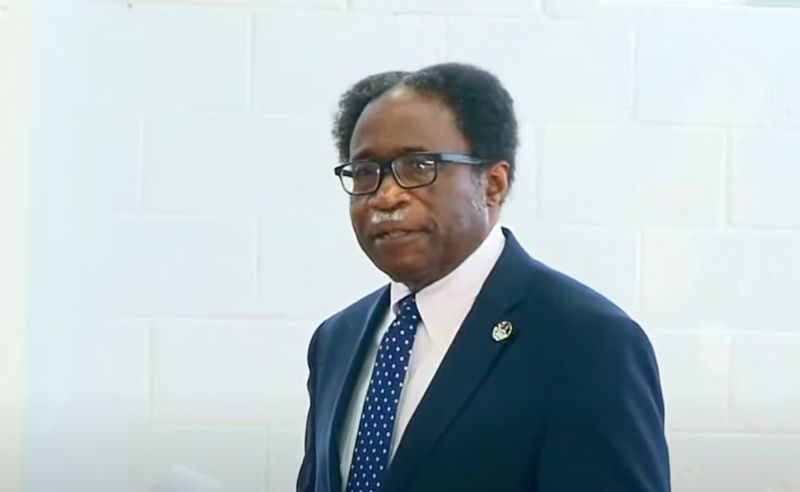 'I would go down fighting against' judge-only trials- Hon Fraser

Legislators in the Virgin Islands are debating the Virgin Islands Jury Act 2022, which is seeking to address several issues with the local jury pool and expand its selection, in addition to bringing reforms in keeping with the Commission of Inquiry (CoI) recommendations.

The bill entered the debate stage on October 18, 2022, during the Continuation of the 7th Sitting of the Fourth Session of the Fourth House of Assembly and was introduced by Premier Dr the Hon Natalio D. Wheatley (R7) and Seconded by Minister for Health and Social Development Hon Marlon A. Penn (R8).

The original 1914 bill was part of a court case that resulted in no-Jury trials after the former Director of Public Prosecutions Kim Hollis QC successfully challenged the jury list in court.

Ms Hollis had raised issues with the use of the voter registry to select jurors, which in itself excluded long-term non-belongers.

According to the report on the deliberations of the Standing Finance Committee (SFC) held between November 20 and 29, 2019 at the Office of the House of Assembly in Road Town, Tortola, Miss Hollis detailed how the selection should be made.

"The Jury Act advocates that anyone who has been resident of the BVI i.e. an Alien for over 10 years is eligible to serve as a Juror. Additionally, persons between the ages of 21 – 60 are eligible to sit as Jurors on Jury Trials in the BVI," she said.

However, The Office of the Director of Public Prosecutions (DPP) had been drawing jurors from the list of eligible voters which at the time also excluded long-term non-belongers from ever being selected.

Given that this revealed a fundamental flaw that excluded a large category of residents from becoming jurors in the local court system, a judge ruled in favor of Ms Hollis and found that the voters' list used for jury selection was actually unconstitutional.

CoI Commissioner Sir Gary R. Hickinbottom in his recommendations had also called for greater reforms to the act as well as for judge-only trials to be considered urgently as part of Recommendation B43.

Opposition Leader Hon Julian Fraser RA (R3), during yesterday’s debates; however, pointed out that the recommendations were troubling especially as it relates to no-jury trials.

“This piece of legislation appears to me somewhat like a hurricane because I heard about it before I saw it. I heard so much about it.”

Hon Fraser continued, “And the horror that I heard about this that I was waiting for was trials without a juror or jury and that peaked my ears, Madam Speaker.”

The senior legislator further said, “I was wondering to myself who in their right mind could ever contemplate such a travesty of justice, where a person will be deprived of one of the fundamental cornerstones of justice, which is to be tried by his own peers, a jury of his peers, and turn that responsibility over to a single judge.”

Hon Fraser said it would have been something he would go down fighting against as it related to no-jury trials supported by legislation.

“But I'm glad that this is not in this bill. I heard the premier mentioned as being part of the recommendations from the Hickinbottom report, it just goes to show, Madam Speaker, the depths to which they were willing to go,” he further added. 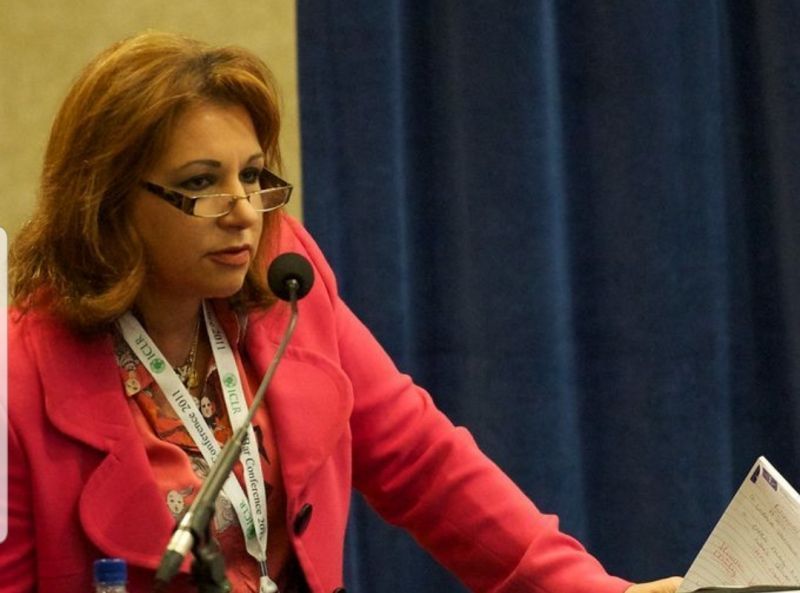 Ahead of today’s reading, the original 1914 bill was part of a court case that resulted in no-Jury trials after the former Director of Public Prosecutions Kim Hollis QC successfully challenged the jury list in court.