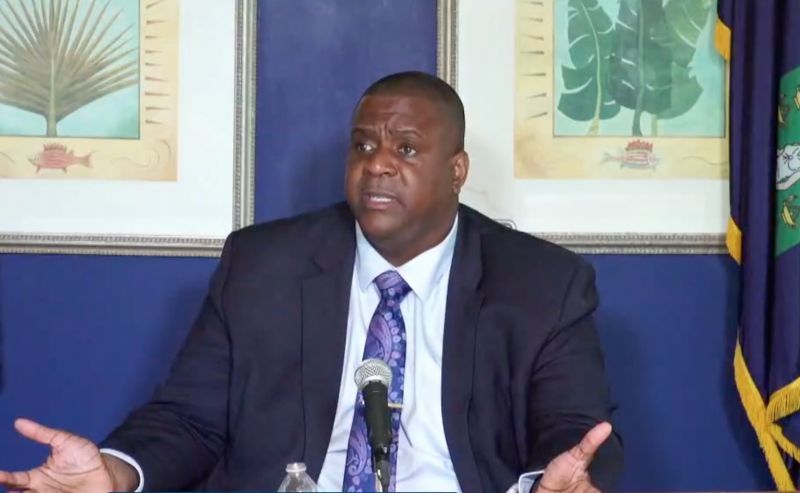 ‘If UK can pay for CoI, VI can pay to defend its name’ - Hon Fahie

Virgin Islands (VI) Premier and Minister of Finance, Hon Andrew A. Fahie (R1) says private legal representation for the VI Government in the United Kingdom (UK) sponsored Virgin Islands Commission of Inquiry (CoI) is one that was needed, given what is at stake regarding the future of the territory.

The Premier gave the answer in response to questions from the media on the cost of local legal aid at a May 20, 2021, press conference on current matters in the VI.

The Premier said the terms of reference of the CoI, as declared worldwide, is on investigation into allegations of corruption in the VI government and is something that must be fought at all cost.

The CoI on its website said, "As set out in the Terms of Reference, the purpose is to establish whether there is evidence of corruption, abuse of office or other serious dishonesty that has taken place in public office in recent years, and if so what conditions allowed this to happen." 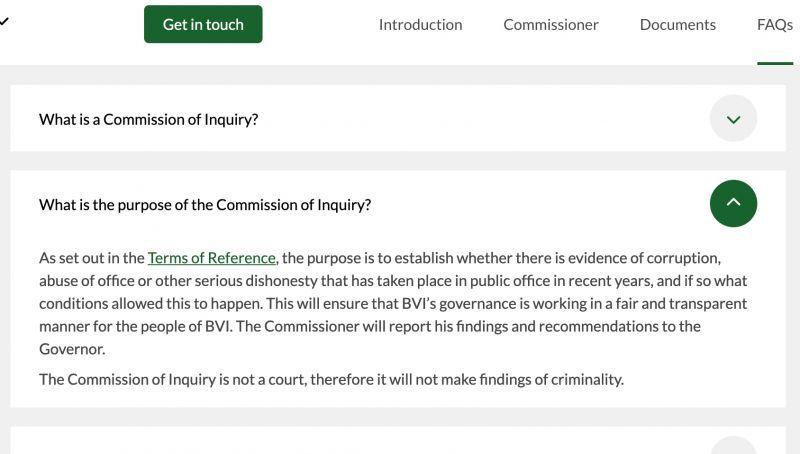 The Premier said the terms of reference of the CoI as declared worldwide, is on the investigations on allegations of corruption in the VI government and is something that must be fought at all cost.

The Commissioner on the CoI's conclusion will report his findings and recommendations to the Governor, John J. Rankin (CMG).

"That is not a simple Terms of Reference that went out to the world, it makes some people already have you pronounced guilty before the report comes out," Hon Fahie noted.

He noted, however, that persons still find it easy to question the need for legal representation. 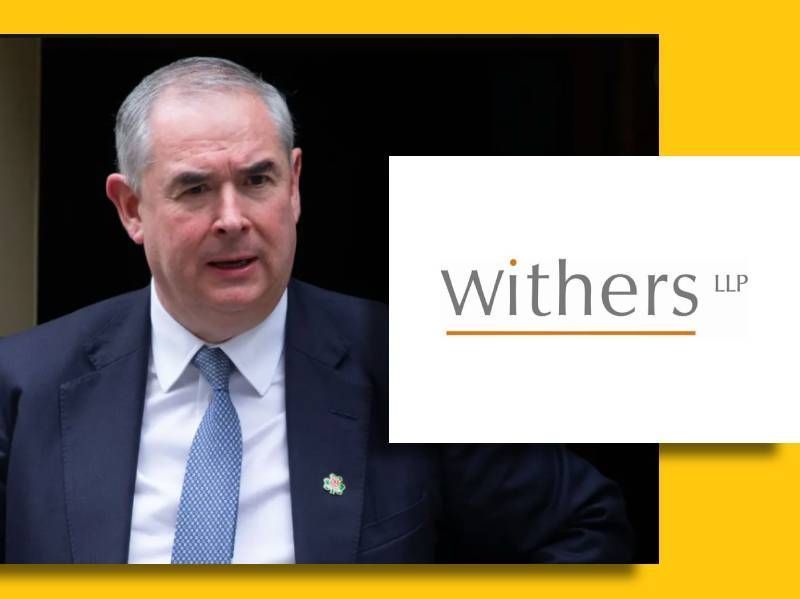 For legal representation, the VI has hired Withers law firm & UK MP C. Geoffrey Cox QC for CoI [Whiters & Cox] which the Hon Fahie said is for the Executive Arm working through the Attorney General, Dawn J. Smith where Cabined has passed financing for an amount not exceeding $5M for legal representation.

The Premier said the legal representation, in not for the individuals in the Government or the Opposition, rather, for the Government as an institution and what the forefathers of the VI have fought for.

"It requires getting some lawyers to help our local Attorney General's Office that is depleted," the Premier said, suggesting that had the AG's Office had he manpower, there would be no need for the outside legal representation.

He said Cabinet aprroved financing for an amount not exceeding $5M for legal representation.

UK spending on CoI too - Premier

Meanwhile, Silk Legal will represent Members in the House of Assembly (HoA) who are not ministers.

According to Premier Fahie, while persons are fixated on the legal cost of the VI defending itself, no one is asking about the UK cost.

"The UK who called the Commission of Inquiry is paying a bill too, no one is asking what their bill is... they also have a cost for this inquiry,' he said.

"So if they are paying money to do the inquiry, then we can pay money to defend ourselves so that we can make sure that the name of the Virgin Islands is being properly defended," the Leader of Government Business reasoned.