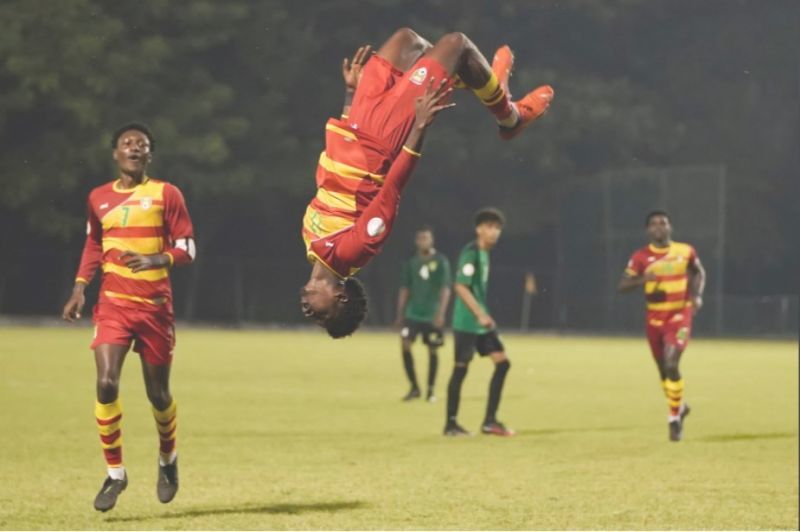 The Virgin Islands (VI) returned to the field of play on Tuesday, November 9, 2021, in the 2022 Concacaf Men’s Under-20 Championship Qualifying in the Dominican Republic but suffered a 0-4 defeat at the feet of Grenada.

A release from the BVI Football Association today, November 10, 2021, indicated that the 'Spice Boys' found their scoring stride with four different players finding the back of the net in the victory, which lifted them to first place in the group.

According to Virgin Islands' coach Clinton Percival aka 'Tinnie', “The boys played well compared to our last game. They worked hard as a unit, but made a few individual errors that cost us the four goals.“

Percival also noted that he had seen a vast improvement in the way the team defended and attacked. “I must say that I am pleased, not with the result, but with the effort and desire that was displayed in the game,” he said.

Coach Percival; however, also bemoaned that it was unfortunate the team is still making certain mistakes. “We have to be using the actual tournament to get playing time as a full unit, but they're improving with every game, and we just have to put this game behind us and continue to work hard and improve on making less mistakes. I am expecting an even better performance and result in our next game.” 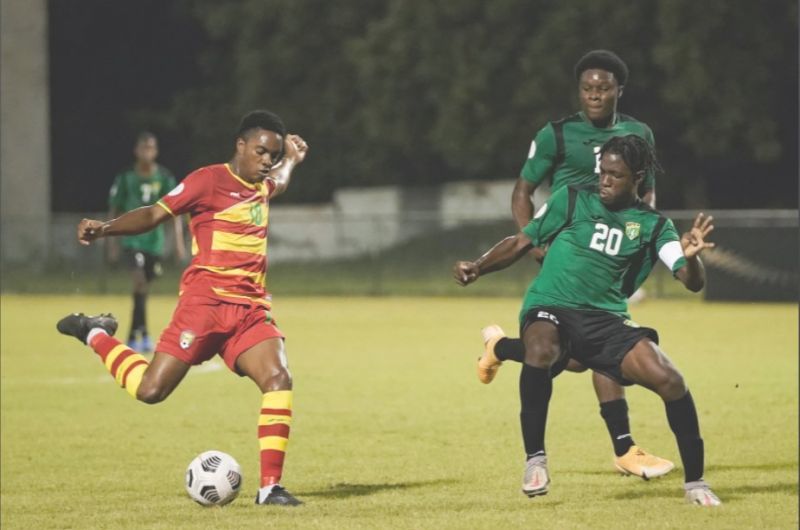 BVIFA President, Mr Andy C. Bickerton, who was part of the crowd supporting the VI boys, also felt there were some signs of improvement. “This was a much better team performance," he said.

"They held their shape with discipline and the players had a better understanding of their roles. Unfortunately, we conceded goals from personal errors, but that is what happens with young inexperienced players, so we have to take it and move on.”

The VI will be up against Sint Maarten on Thursday, November 11, 2021, a team who collected their first win of the tournament in a 2-0 final over Dominica. Jean Jacques Craane scored in the 37th minute before Reshawn Eustace polished off the three points with a goal in the 88th minute.

The VI will face Dominica in their last game of the Tournament on Saturday, November 13, 2021.