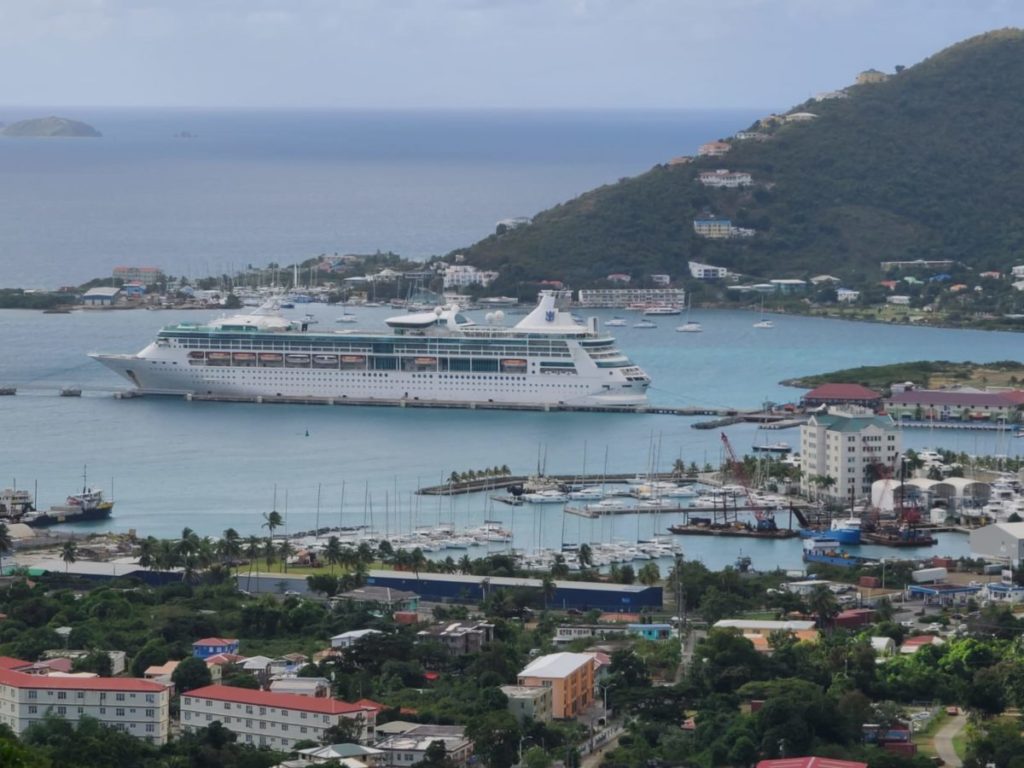 In due time! BVI eyeing half-billion dollars ahead of cruise season

The Virgin Islands’ government is hoping to get close to $500 million in value from the tourism industry after the cruise season reopens this month.
The Premier and Minister of Tourism, Andrew Fahie said the government is looking forward to the resumption of the cruise season and he hopes it will get back more people employed in the territory.

However, the Premier noted the $500 million figure is the pre-COVID tourism industry value and the territory might not get back there immediately. But in due time, the Premier said, he hopes to get close to the figure and eventually surpass it.

Speaking at a ‘Tourism Update’ press conference on Friday, Fahie urged residents to gear up for the upcoming tourist season as the Virgin Islands are expecting a lot of cruise ships and visitors.

“Oil your lamps, prepare your businesses. The new tourism season is upon us. Success or failure depends on the choices you make,” he said.

She further said the government’s international cruise partners confirmed a total of 176 cruise calls to BVI from October 13, 2021, up to 2024.

“The cruise industry is confident in our territory to deliver an excellent cruise product for their guests,” the junior tourism minister said.

The calls represent most of BVI’s major cruise lines which includes Disney, Carnival, and Royal Caribbean. The government also expects 299 calls with 193 arriving through Tortola cruise pier for the 2021-2022 season.

The Taxi and Livery Commission and the BVI Tourist Board will work in conjunction to safely transport visitors throughout the territory.

Taxi drivers must to do bi-weekly testing and have sanitisation protocols in place for them to be deemed ‘cruise worthy’ by the government.

Premier Fahie said the government will foot the bill for testing for taxi drivers during the first few months of the cruise season.
#the Virgin Islands  #COVID-19  #Fahie  #Covid