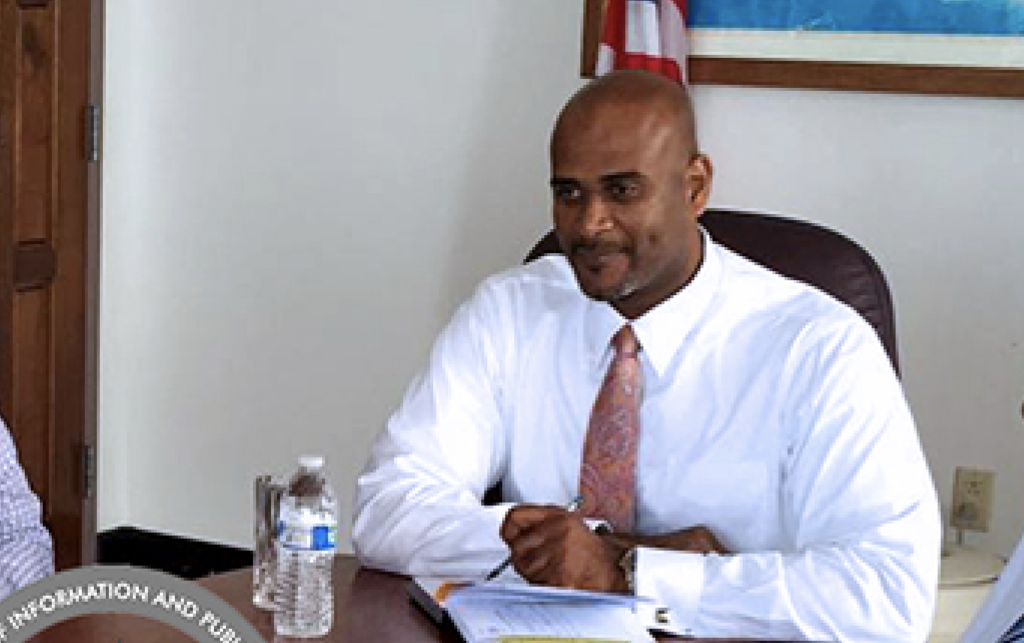 Director of the Financial Investigation Agency (FIA), Errol George, has listed funding as one of the weaknesses hindering the FIA from carrying out its work more effectively.
He said the current funding the FIA receives is inadequate, adding that most, if not all law enforcement agencies in the territory are underfunded.

In a written statement to the Commission of Inquiry, the FIA Director said the inability to compete with the private sector regarding salary packages is also a major challenge.

He said the FIA occasionally loses some of its highly skilled staff to local firms involved in the financial services industry due to the pay gap that exists between the FIA and these private sector entities.

George said inadequate funding for the FIA prevents the agency from providing the type of specialist training necessary for its employees to enable them to carry out their duties effectively.

He also said the lack of funding prevents the FIA from investing in the type of resources such as IT equipment and analysis and investigative tools necessary to be able to carry out its functions.

The FIA’s funds and resources are appropriated by the House of Assembly, as required by Section 12 of the FIA Act 2003. Such funds are allocated through the government’s budgetary process and are disbursed to the FIA on a quarterly basis through the Office of the Deputy Governor.
#Commission of Inquiry