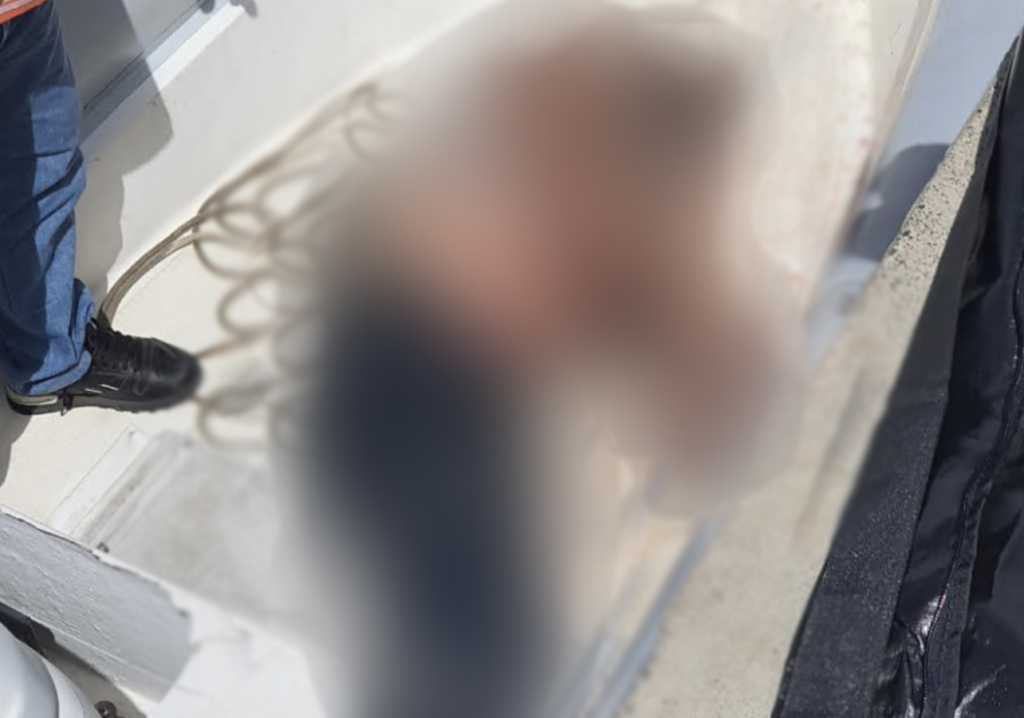 Inconclusive! No evidence anyone involved in tied-up man’s death

The police have said they do not believe anyone was involved in the death of 40-year-old Manuel Reef resident, Waleid Kachhour whose body was floating in Sea Cows Bay with both his hands and feet “loosely” bound together.
The Royal Virgin Islands Police Force (RVIPF) today (Wednesday, June 23) classified his death and that of three others as “inconclusive”.

The RVIPF made this classification after what they’ve said were “lengthy investigations by its Crime Division”.

“Autopsy reports and full inquiries into the causes of death in the cases of Franklyn Malone, Andrew Skerritt, Waleid Kachhour and Ryan Smolderen have not revealed any evidence that another person had been physically involved in bringing about the individuals’ demise,” the police said in a media release on Wednesday, June 23.

Three of the four deceased men were found dead under similar circumstances. Like Kachhour, whose body was fished out of BVI waters back in February, 65-year-old Smolderen’s body was found in waters near Village Cay in April, while Malone’s body washed up ashore just after midday on November 24 last yaear.

Skerritt was found with a single gunshot wound at his home in Carrot Bay in February this year. What happens when deaths are ruled inconclusive?

In instances where deaths are inconclusive, the territory’s coroner will make the final determination, the police said.

“Upon conclusion of these investigations, a file is submitted to the Coroner’s Office who will make the final determination. The Coroner will direct any further actions in these cases in order to be satisfied that no other person participated in bringing about the deaths of these individuals. However, any new evidence which may surface will be treated with urgency and resolve,” Detective Inspector Vernon Larocque stated.