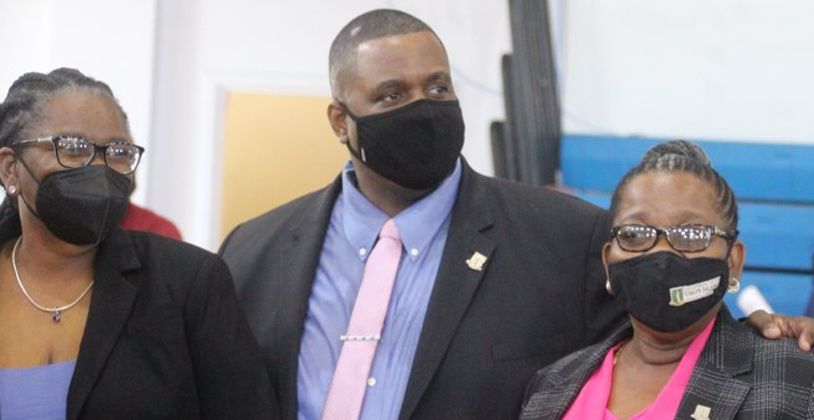 He said his government has made the funding available for the payments to proceed, during a press conference on Friday, November 26.

“The Human Resources Department has informed that the process for the disbursement for increments payments has already started. Some 349 public officers will be receiving their increments in the current pay period this month.”

He continued: “Increments will continue to be paid in the subsequent pay period and continue thereafter until all persons receive their entitlements.”

The Finance Minister described the payment to the public officers as long overdue, “going back years before your government took office.”

“We promised that we would ensure that our public officers receive their monies which they worked hard for and which they deserve. You would recall that we already paid the 2016 increments which we had also promised, so we are seeing where your government has made a promise and your government is keeping and fulfilling its promise,” he added.