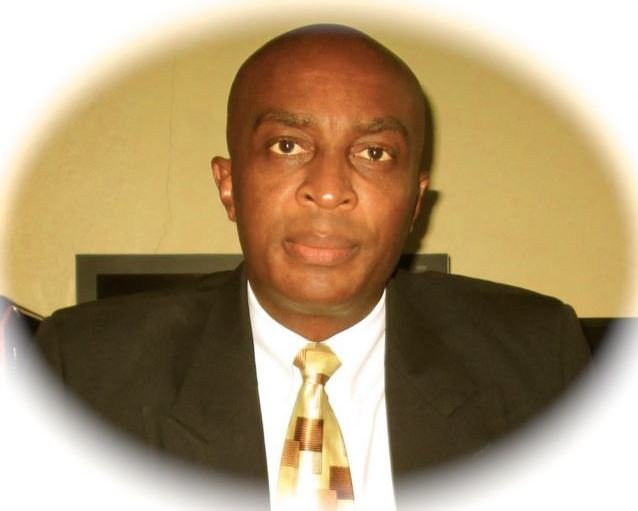 Independence - The only way to self-determination

The greatest lie ever told is the story of emancipation. Whether it’s the Spanish, English, Dutch or French, colonisation continues unabated across the Caribbean region and the world to this very day not as outright chattel slavery, but de facto slavery is still channeling hundreds of millions of dollars into the pockets of the masters of capitalism.

Interestingly, after rivalry for control of the territory ceased, the territory was subsequently abandoned by the colonial masters including Britain who had little interest in the territory due to the fact that it was viewed as a bird sanctuary. The local slave inhabitants who made the land their home had no choice but to assume full responsibility for their own social, economic and political development which over time, transformed the territory into the VI we have come to know and appreciate today, still under British rule.

Britain is perhaps quite uneasy to reckon that the inhabitants of the abandoned ‘bird sanctuary’ who were unintelligent slaves have masterfully developed the territory to the point where local people now control one of the largest financial services which has positioned the territory to be respected internationally. The wealth amassed by the Virgin Islands over the past fifty years with little help from Britain, and the continuation of its impressive development makes the VI a priceless gem, and this is enough for the current generation of locals to protect.

Even though the VI seems to be disregarded by Britain on many calls, the territory is a diamond in the rough and Britain is not prepared to let go without a fight. Britain’s strong grasp on the territory is due to the fact that the territory is classified as a Dependent territory. This positions Britain to tighten its control on any and all aspects of the territory which will inadvertently neutralise the autonomy of the local people for economic control.

While Britain gives the impression that it is giving dependent Overseas Territories a voice as family, it is very clear that exploitation is inevitable if unsuspecting dependent territories fall for this psychological ploy. If no lesson is learnt, it must never be forgotten that colonialists care little about people and seek only to control wealth.

This it seems is the reason Premier Andrew A. Fahie (R1), Premier of the Virgin Islands, has been quite aggressive in ensuring that he crosses every “T” and dots every “I” to protect the legacy of the local people. From what I have been seeing, the presumed ongoing war between himself and the Governor is for the most part, a frank attempt to protect the heritage of local people.

It must be said at this point; however, that it is a very foolish thing for the VI, after proving itself capable of managing its own affairs over the past fifty years, to remain a Dependent territory under British manipulation. To be harassed, dictated to, and constantly fighting for local autonomy can become futile, and if Barbados, Trinidad, Jamaica, Guyana and others were smart enough to negate the abusive control of Britain by obtaining their own independence, why in the world is the VI still clinging helplessly to the skirt of Britain, taking forever to assume responsibility for charting its own course into the twenty-first century, thus cutting free from external economic molestation?

How could Britain have abandoned the territory, yet now seeks to negate local autonomy? How can Britain dictate to the VI and other overseas territories when each nation has their own constitutional government in place to manage their affairs? Has not each nation the right to self-determination? On the other hand, shouldn’t colonisation be abolished as documented by the year 2020?

Why then does the VI need permission from Britain to spend its own money when the nation is over fifty years old and has been managing its own affairs all these years? The real question is, how long will the VI government sit like geeks under colonial control, and not seek to be officially recognised as an independent nation?

According to the Rozenberg Quarterly, ‘The collapse of the Federation of the West Indies precipitated a period of decolonisation in the English-speaking Caribbean, which began with Jamaica and Trinidad and Tobago gaining their independence in 1962, followed by Barbados and Guyana four years later. Despite the trend towards self-rule across the region a number of smaller British Territories, lacking the natural resources of their larger neighbours, were reluctant to follow suit. As a consequence, the UK authorities had to establish a new governing framework for them.’ Please note.

A ‘new governing framework’ for Dependent Overseas Territories highlights the reason for the undue harassment the VI has been experiencing. The real question is, is the BVI truly a dependent nation? If not, why is the territory sitting helplessly under British colonial rule bombarded by this ‘new governing framework?’ Apparently, Britain reserves the right to exact whatever measures it deems fit to govern Dependent Territories! With the new measures in mind, when will the VI government move to avoid twenty-first century colonisation?

In closing, the sooner it is realised that colonial masters will never truly respect black Overseas Territories, the sooner these Territories will take aggressive steps to protect their own interests. It is subliminal colonial thinking that black OTs should not amount to anything, much the more, to acquire economic power.

OT’s should remain DEPENDENT! Well, if British control is about controlling the wealth of Overseas Territories, the relentless quest for British dominance will always continue if Overseas Territories are not smart enough to solicit self-determination! This is both a human right and a constitutional right! The VI is yet to join the rank of independent nations as we move into the twenty-first century!