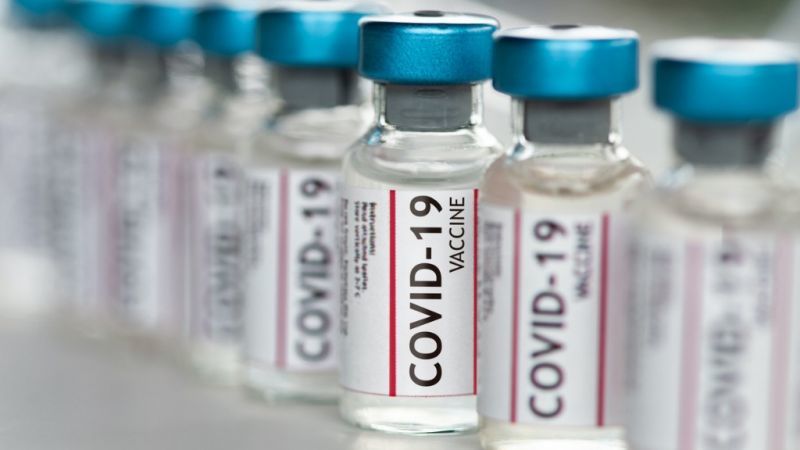 Minister Mia Mottley on Tuesday announced that her Indian counterpart has agreed to give Barbados 100,000 Oxford-AstraZeneca COVID-19 vaccines.
In an address to the nation on the eve of a February 3-17 lockdown, she said the logistics were being worked out to get the vaccines here “in short order”, but did not give a specific timeline.

Mottley said she had written to Prime Minister Narendra Modi approximately two weeks ago, “indicating that our country was facing a peculiarly difficult moment and that we would wish to have both the donation and purchase of vaccines from Oxford-AstraZeneca, which as you know are being manufactured in India”.

“Let me at the outset first and foremost thank the Government of India and Prime Minister Modi….We have had commitments from the Government of India and we expect to receive very shortly the first supply for 50,000 persons which will be 100,000 vaccines and we hope to be able to start the deployment of that in the very near future,” she said, adding that the logistics of the arrangements were being finalized and more details would be given as the process moved forward.

Frontline workers will be vaccinated first, along with the elderly and those in the population considered vulnerable.

“We have given a commitment and Cabinet has agreed that the first beneficiaries must be the frontline workers,” Mottley said, noting that those in critical medical care, police and national security forces, and critical essential services that keep the country going would be included.

“We feel that in those 50,000 we can also reach the elderly and the most vulnerable and I’ve asked the hospital and the Ministry of Health, through its polyclinics, to identify those patients, those persons, with multiple comorbidities who must be in that first batch of 50,000.”

In addition to efforts to get more vaccines from other sources, the Barbados government will also benefit from the World Health Organization’s (WHO) COVID-19 Vaccines Global Access (COVAX) Facility, which aims to accelerate the development and manufacture of vaccines, and guarantee fair and equitable access for every country in the world.

Barbados is among 36 Pan American Health Organization (PAHO) member countries which have been notified about estimated doses of the Oxford-AstraZeneca vaccines they could be receiving under the first phase of delivery, beginning this month.

The vaccine is still under review by the WHO for emergency use approval, but PAHO said on Sunday that this exercise is expected to be advanced over the “next few days.”

It said the number of doses and delivery schedule remain subject to emergency use approval and manufacturing capacity, as well as the establishment of supply agreements between the producers, and PAHO and UNICEF, which are designated to procure and deploy vaccines under COVAX.

Ahead of the two-week “national pause” as the country tries to get a handle on community spread of COVID-19, Prime Minister Mottley urged Barbadians to use the period to “pause, rest, reflect and renew”.

A 7pm to 6am curfew takes effect on February 3 and only essential services and businesses will be allowed to operate.
#COVID-19  #vaccine  #AstraZeneca  #Covid  #Vaccines