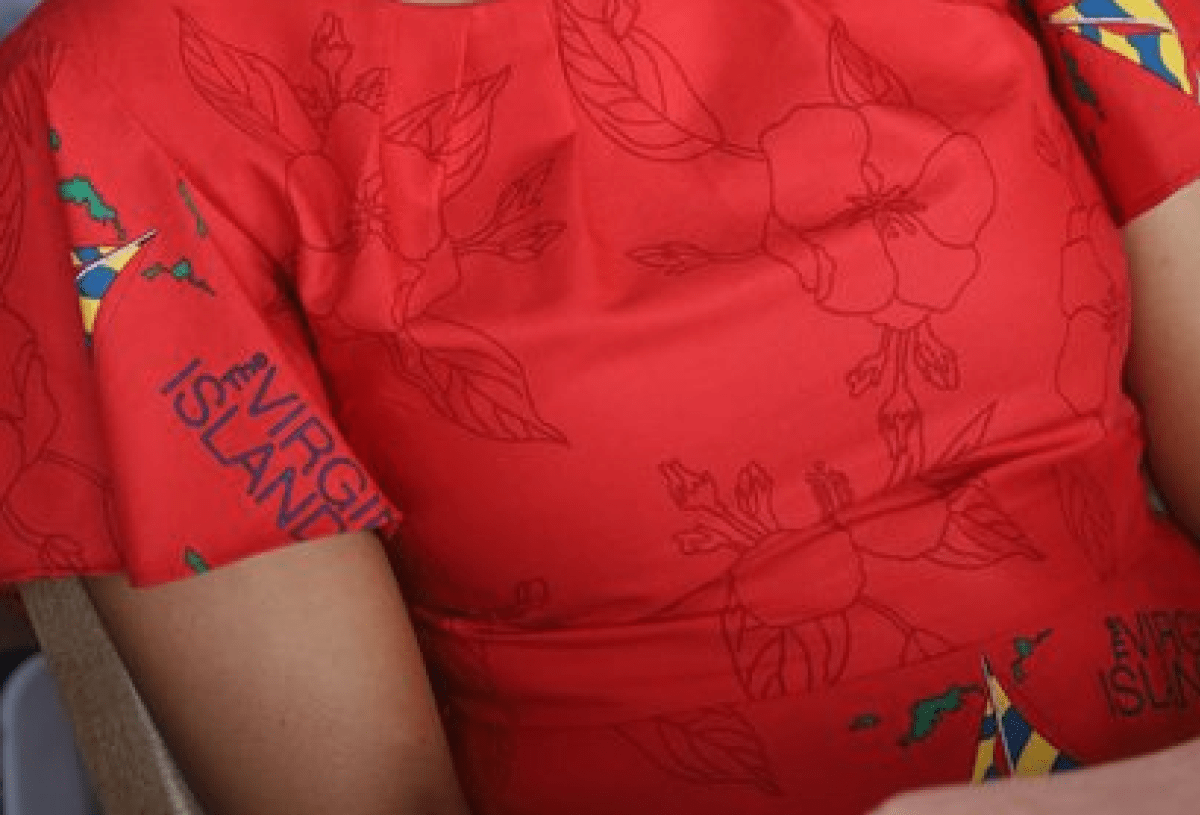 ‘Indigenous Virgin Islander’ may be a problematic term

Despite a renewed interest from the public in the definition of an “Indigenous Virgin Islander,” Commissioners of the constitutional review team have hinted that the constitution may not adopt “indigenous” because the term may prove to be problematic.

Constitutional Review Commissioner Noni Georges said the topic of defining an “Indigenous Virgin Islander” has been raised by residents who have attended the public fora being held across the territory. But she said some people were recently cautioned that the word “indigenous” may not be appropriate.

“As Dr [Charles] Wheatley pointed out at one of our meetings, the term “indigenous” may not be textually correct,” Georges said as she addressed the controversial topic on the Talking Points radio show on December 5.

She didn’t give an explanation for what makes “indigenous” texually incorrect but some Caribbean historians believe the word “indigenous” should only be used to refer to the peoples who were living in the Caribbean before Europeans arrived in 1492.

Despite what historians say, some residents believe the next version of the constitution should further distinguish those who are “indigenous Virgin Islanders” — meaning people they agree have the closest ancestral ties to certain families of African descent who are regarded as founding families who built modern-day Virgin Islands.

In addressing the long-standing controversy relating to status in the BVI, Georges said much of the tension has been created by the British Nationality Act which doesn’t ascribe citizenship based on birth. She also pointed out that there isn’t much the BVI can do to change that law since British laws supersede those that are made locally.

She added: “What we (the BVI) can affect is what we do with Belonger status and the policies and procedures and how polite or courteous we are when dealing with people in relation to that.”

“We have to find a way to have these conversations and to distinguish between Virgin Islanders as a nationality status and Virgin Islander in terms of describing your heritage, your past, and things like that.” Georges explained.