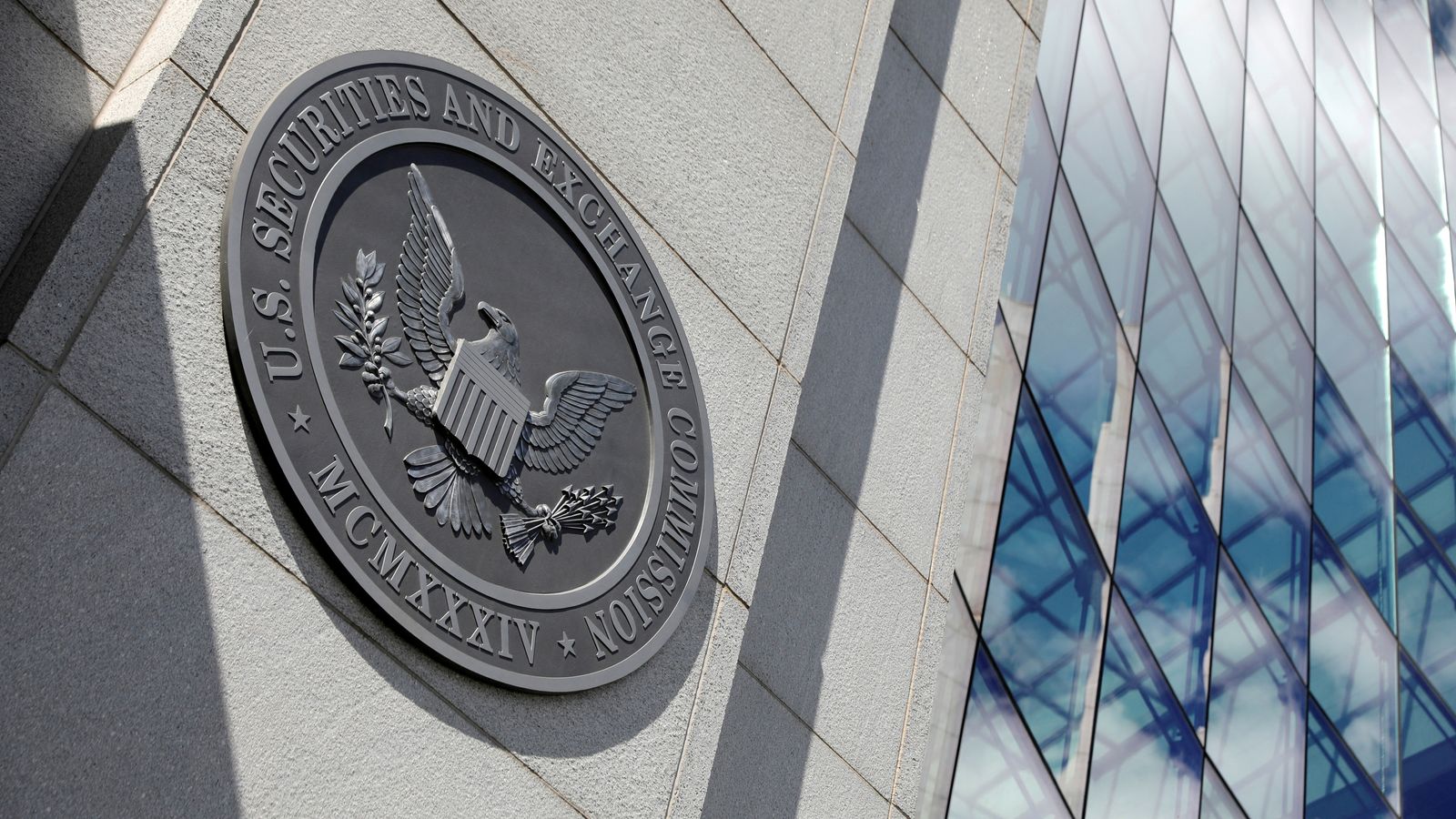 While their fans were being duped on Twitter and Discord, the accused showcased their "extravagant lifestyles" online, including posing in photos with luxury cars, authorities have alleged.

Eight social media influencers who allegedly used their status to manipulate stock prices have been charged in a $100m (£81m) fraud scheme.

The young men had a combined following of 1.5 million people on Twitter, and used it alongside messaging platform Discord to promote themselves as successful traders and encourage their fans to invest in selected shares.

According to charges brought by the US Securities and Exchange Commission, when the price of those shares rose, they would regularly sell them off without ever disclosing their plans.

It's a process often referred to as "pump and dump".

Authorities said the group's loyal followers were fed "a steady diet of misinformation" since at least January 2020, "which resulted in fraudulent profits of approximately $100m".

While their fans were being duped, the accused showcased their "extravagant lifestyles" online, including posing in photos with luxury cars, authorities alleged.

Seven of the men have been charged with securities fraud, and their Twitter handles were revealed alongside their names and states of residence:

Tweets from the men regularly encouraged members of the "Goblin Gang" to purchase stock, inviting followers to contact them to "get these levels" and the daily "game plan" texted straight to them.

Most of the accounts are still online and were tweeting as recently as three or four days ago. 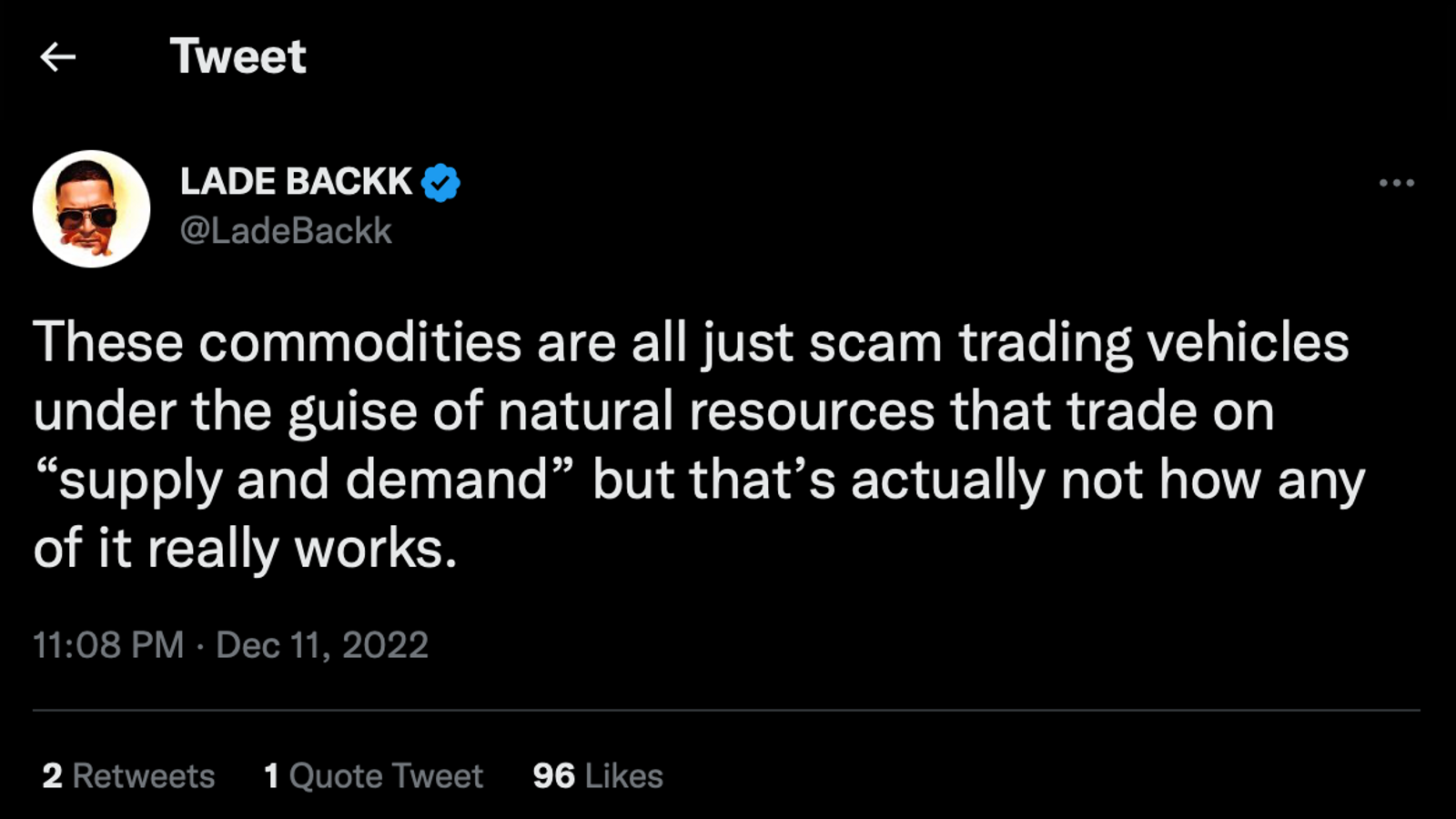 The eighth man, Daniel Knight (@DipDeity) of Texas, has been charged with aiding and abetting the alleged scheme, including via a podcast he co-hosted and used to promote many of the other men as expert traders.

He is said to have also traded in concert with them and regularly profited from doing so.

Constantin also faces a maximum term of 10 years if convicted of engaging in unlawful monetary transactions. 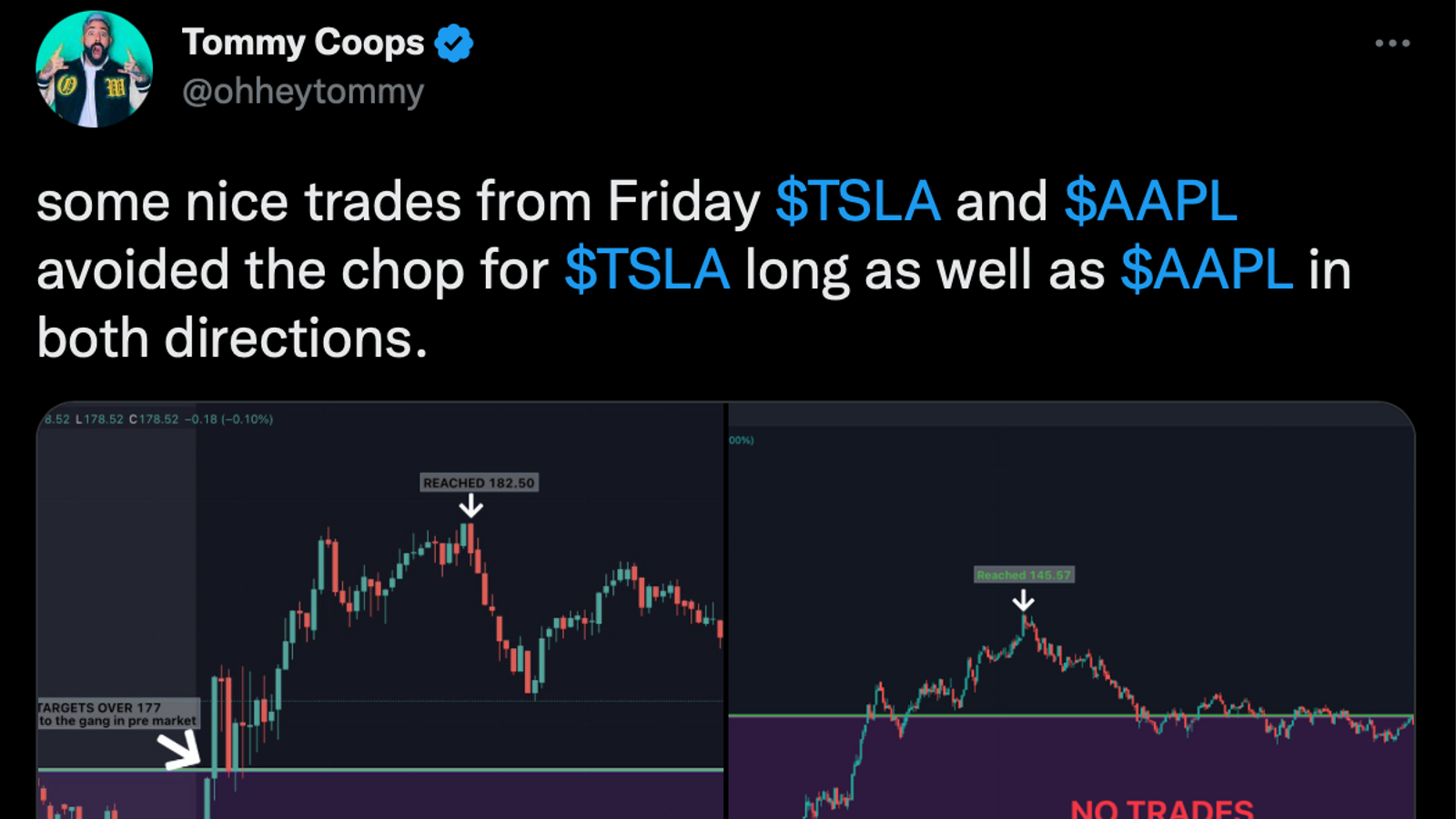 It comes amid a US crackdown on high-profile people who promote financial products, including cryptocurrency.

Last month, an Instagram star was jailed in California for more than 11 years over an international, multi-million dollar scam which targeted an English Premier League club.

Weeks earlier, Kim Kardashian was fined and banned from promoting crypto for three years to settle federal charges over an Instagram post about the EthereumMax asset.