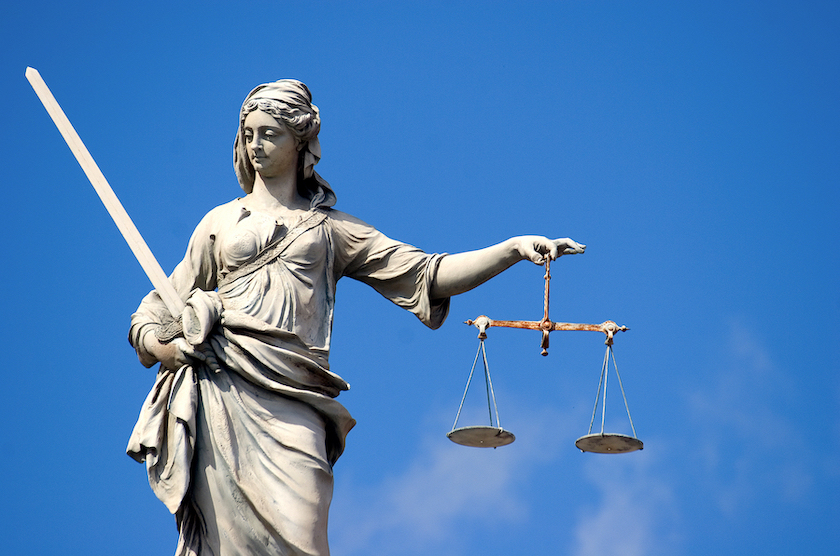 A former millionaire developer has been charged with stealing and laundering more than €200,000 as part of a property registration fraud.
Businessman Philip Marley (49) appeared in court accused of fraud in the registration of ownership of two Dublin properties, and transferring criminal proceeds.

Judge Victor Blake granted him bail and adjourned the case for the preparation of a book of evidence.

Mr Marley, with an address at Rathbourne Court, Ashtown, Dublin, is charged with two counts of theft, two of money laundering and four property registration offences, all on dates between 2016 and 2018.

He was cautioned and his reply to the final charge was “not guilty.”

Defence solicitor Michael Byrne applied for bail and Det-Gda Farrelly said there were no objections, subject to conditions.

“The minute he was advised of the pending charges, he was outside the jurisdiction, and he immediately took steps to come home and face the charges,” Mr Byrne said of the accused.

Judge Blake granted bail with an independent cash surety of €5,000.

Under conditions, Mr Marley must sign on weekly at a garda station, surrender his passport, which is already in garda possession, undertake not to apply for any other travel document and not leave the jurisdiction.

Mr Marley must consent to the Garda notifying the director of the passport office of these conditions.

Judge Blake remanded the accused on bail to appear in Dublin District Court on June 9.

Applying for free legal aid, Mr Byrne said Mr Marley was on jobseeker’s allowance. Det-Gda Farrelly said he would need time to consider this and the judge deferred a decision on legal aid.