Is Marlon A. Penn the new NDP Chairman?

Since the former Chairman Myron V. Walwyn tendered his resignation on May 21, 2019, as Chairman the National Democratic Party (NDP) the party has been without a leader.

However, during a 2023 New Year’s Message Hon. Marlon A. Penn (R8) the Minister for Health and Social Development in the coalition Government referred to himself as the “Chairman.”

Efforts to reach Honourable Penn over the last few days have been unsuccessful. An NDP spokeswoman referred our newsroom to Mr Penn for verification and classification as she only sends out “what I am given”. 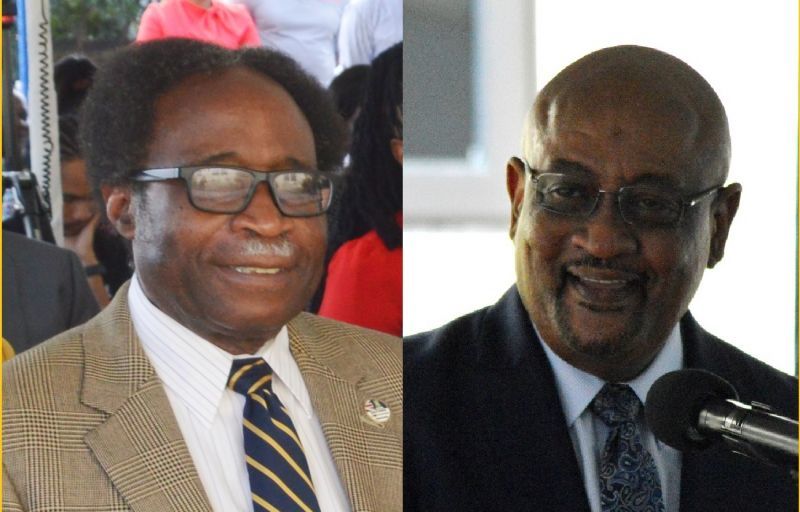 How did Hon Penn become Chairman?


Other senior party officials have told our newsroom that “at the last NDP convention Mr Penn was elected Deputy Chairman, with Mr Walwyn as Chair, however following the resignation of Myron; Marlon became the Chairman.”

It is unclear how the NDP constitution addresses this matter. There were consistent negotiations over the past two years to seek a new Chairman of the party and to reunite the Progressive Virgin Islands Movement (PVIM), an NDP breakaway faction led by Ronnie W. Skelton, back to the NDP. Those talks have failed. 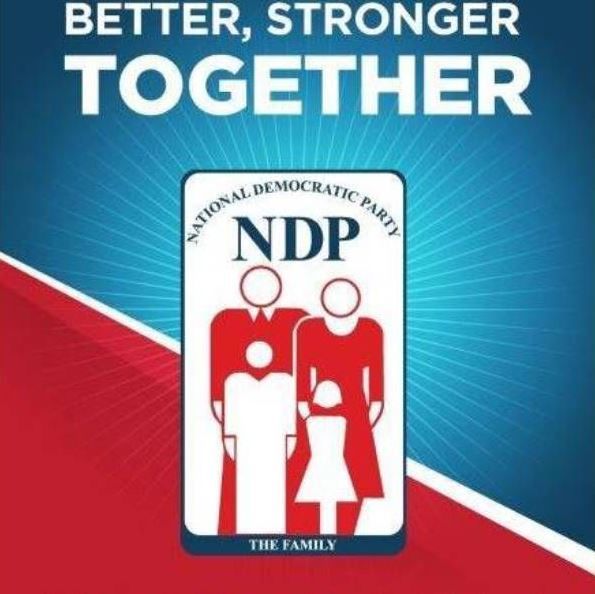 The National Democratic Party (NDP) had split into two prior to the 2019 general elections.

Ronnie Skelton in the 2023 race


Sources within the PVIM told our news centre earlier this week that Mr Skelton, a former Deputy Chief Minister and Minister of Finance, will be contesting the 2023 general elections under his PVIM banner.

Both Walwyn and Skelton as party leaders were defeated in the 2019 general elections where the Virgin Islands Party (VIP), led by former Premier Andrew A. Fahie, won 8 out of 13 seats, Three of the other seats went to the NDP, one to the PVIM and one to the upstart Progressives United led by now Opposition Leader Hon Julian Fraser (R3).

The House of Assembly must be dissolved by March 12, 2023, and an election held within a minimum of 21 days or a maximum of two months after March 12, 2023, according to the Virgin Islands Constitution, Section 86.

It remains unclear who will be running on the NDP slate led by Hon Penn.
#the Virgin Islands  #Andrew A. Fahie  #Fahie