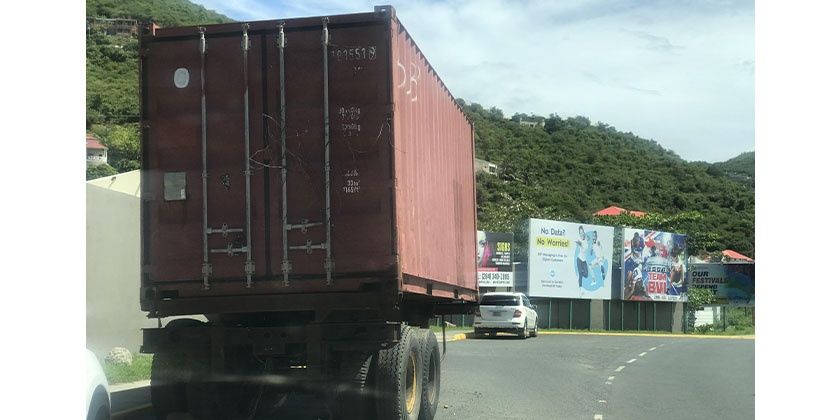 It Has Become A Trailer Town!

Legislators are bemoaning the state of the Territory as persons continue to indiscriminately dump garbage.
Hon. Mark Vanterpool, Fourth District Representative said the situation has gotten so bad that the town looks like a ‘trailer town’.
He said since the passage of hurricanes Irma and Maria in 2017, some residents believe it is okay to bring in old trailers and have them placed everywhere.

“We need to move a lot more vehicles off the road, vehicles, old trailers. It looks like since the hurricane people think that bringing in trailers is a thing of the day. I don’t know, it become a trailer town now,” he recently said.

The Opposition Member said the government needs to up its clean-up campaign for derelict vehicles.

“All up my area, places you seeing vehicles all over the place. The minister [Hon. Carvin Malone] was on a campaign, he moved so much, pile up down Pockwood Pond. But minister I guarantee they are just as much on the road again. So it’ a continuous struggle. But I want to encourage you to keep at it,” Hon. Vanterpool said.

Recently, Premier and Minister for Finance Hon. Andrew Fahie said there would be no government contracts issued for the clean-up of the Territory.