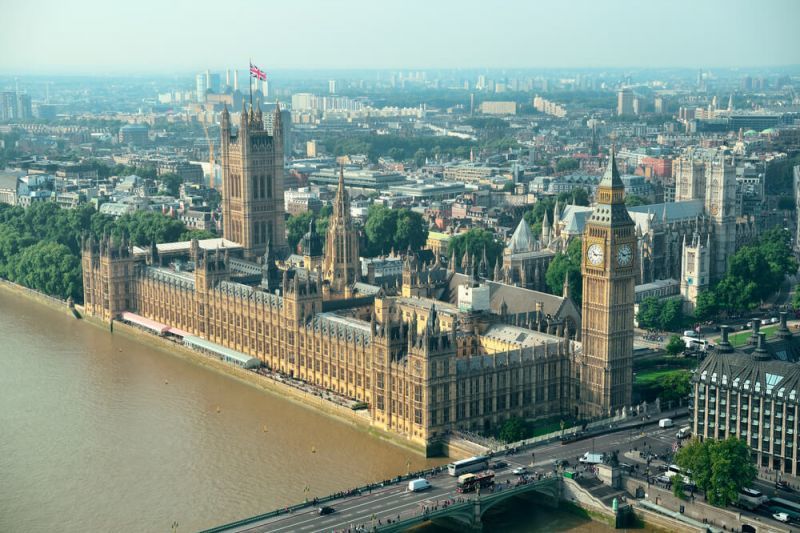 Around the world, most colonies, have been fed a steady diet of sanitised history for centuries. Historical inaccuracies that had us believing that Columbus actually discovered the “new world,” that there were no Central American civilizations steeped in sciences, or that Sir Francis Drake was a benevolent soul worthy of adoration.

Truthfully, it is a challenge for people to accept that they were told lies. So, it is understandable when people make remarks based on their own historical misunderstandings.

Recently someone made a comment that colonialism in many OTs cannot be compared to other places, as there were no indigenous persons in the “smaller islands” when the Europeans settled. Essentially the claim was / is that unlike places such as Central America or Asia, they did not have to kill anyone in order to take those islands.

In one regard they are completely correct. One cannot steal what does not belong to anyone else. It is simply there for the picking. Yet on the other hand, history records evidence of indigenous persons in places such as; Montserrat, the Virgin Islands and the Turks and Caicos.

So, what happened to them? Another fable is that Africans and Indigenous persons from Central and South America choose to settle in these islands during the colonial era.

The truth is the only persons who initially voluntarily got into ships in order to settle in the region prior to 1834, were those of English / European origin. The Caribbean’s colonial history cannot be romanticized to the point that we have persons attempting to say that both Indigenous Americans and Africans up and choose to leave their vast continental homelands in order to “settle” as enslaved persons on plantations throughout the region.

European colonial powers traded human cargo just as they traded salt and sugar. These humans were shipped from ports along the east coast of America, the West Coast of Africa and other Islands in the Caribbean. Their treatment was less than humane, as per the fact that the life expectancy of persons, once enslaved, was less than seven years.

These are the Historical truths that cannot be prettied up. 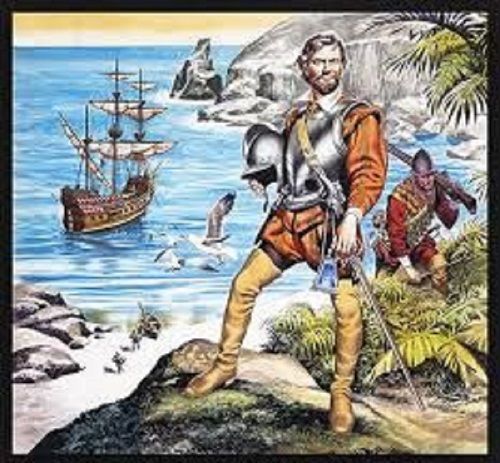 Sir Francis Drake was a pirate and slave owner. He should not be viewed as a hero.

Hands in our pockets


Those that will attempt to say colonialism in the past are, either not aware of current events or are intellectually dishonest.

As recently as February 2019, the Foreign Affairs Committee (FAC) of the UK House of Commons put forward recommendations to force the OTs to allow British Citizens, residing in the OTs, to run for office in our islands and vote in our elections. Essentially, the return of political gerrymandering. Newsflash, these are still the aims of the present Conservative government.

Are we able to legislate who can vote in UK elections? Now, ask yourselves why do they want their citizens to vote in our elections?

Again, in June of 2019, it was the House of Commons and House of Lords of the United Kingdom that put an “Order in Council” that attempted to “force” the Overseas Territories (OTs) to provide Public Registers of Beneficial Owners. Ironically, at the same time, there was no such legislation put in place for the UK or the Crown Dependencies.

So, who really stood to benefit financially from this colonial overreach?

Understandably, there are many varying perspectives on these topics. Some are steeped in facts, some based on romantic fables. However, it is a sign of political and social immaturity on the part of those who attempt to deny both our historical and present-day vastly unequal relationship with the UK.

Furthermore, we have an inalienable right to discuss these issues that affect us. More importantly, we have a fundamental duty in every OT to seek constitutional advancements. Anything less than that we are giving a free pass to those who have always put their own economic and political interests ahead of ours.