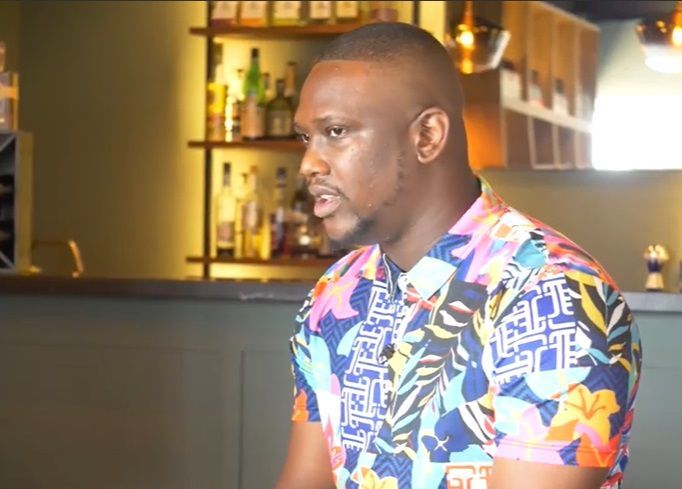 ‘It is still the consensus in community’ that I run for office- Kevon S. Lettsome

Mr Lettsome will be coming up against the incumbent and Premier and Minister of Finance Dr the Honourable Natalio D. Wheatley for the Seventh District Seat.

Mr Lettsome had first announced his candidacy on April 25, 2022, via a Facebook post that stated: “I’ve spent the past years listening to my community crave for true and effective representation. I’ve contemplated the decision for some time but after careful consideration of the options laid before my community — I must come forward,” he said.

‘People have to want you to do it’- Lettsome


Appearing as a guest on the Art of a Distinguished Gentleman with Ronn A. Grant on Wednesday, December 21, 2022, Mr Lettsome was asked if he still has ambitions of running for office.

Mr Lettsome replied that he is putting himself up as a candidate because the people in the community want him to run and not because he has a personal interest in politics and that offering myself to his community is something that will stay in his DNA.

“And I am one person that will always say that I am not going to offer myself for office because Shaq wants to do it. People have to want you to do it and that is still the consensus in the community…” Mr Lettsome stated. 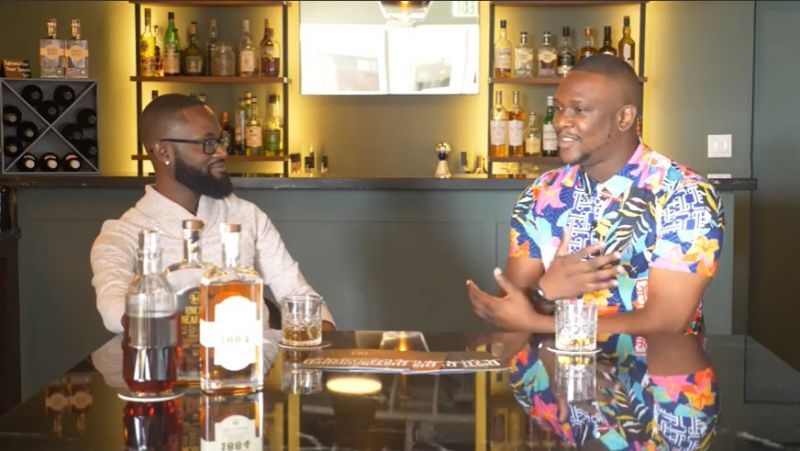 Political aspirant Mr Kevon S. Lettsome, right, appeared as a guest on the Art of a Distinguished Gentleman with Ronn A. Grant on Wednesday, December 21, 2022.

‘Young people have something to offer’


Amidst criticisms that the Territory needs experienced and highly qualified persons to lead at this juncture, Mr Lettsome said he believes young people have something to offer the country. “We have the ability to do it.”

He also said persons can only get experience if they are given the chance at something.

The businessman, who owns a construction company named Virgin Islands Construction, said he became heavily involved in community work to fight against the stigma that nothing good could come out of Long Look.

Mr Lettsome, a former banker, noted that he is a proud product of the Youth Empowerment Programme
#the Virgin Islands  #Facebook