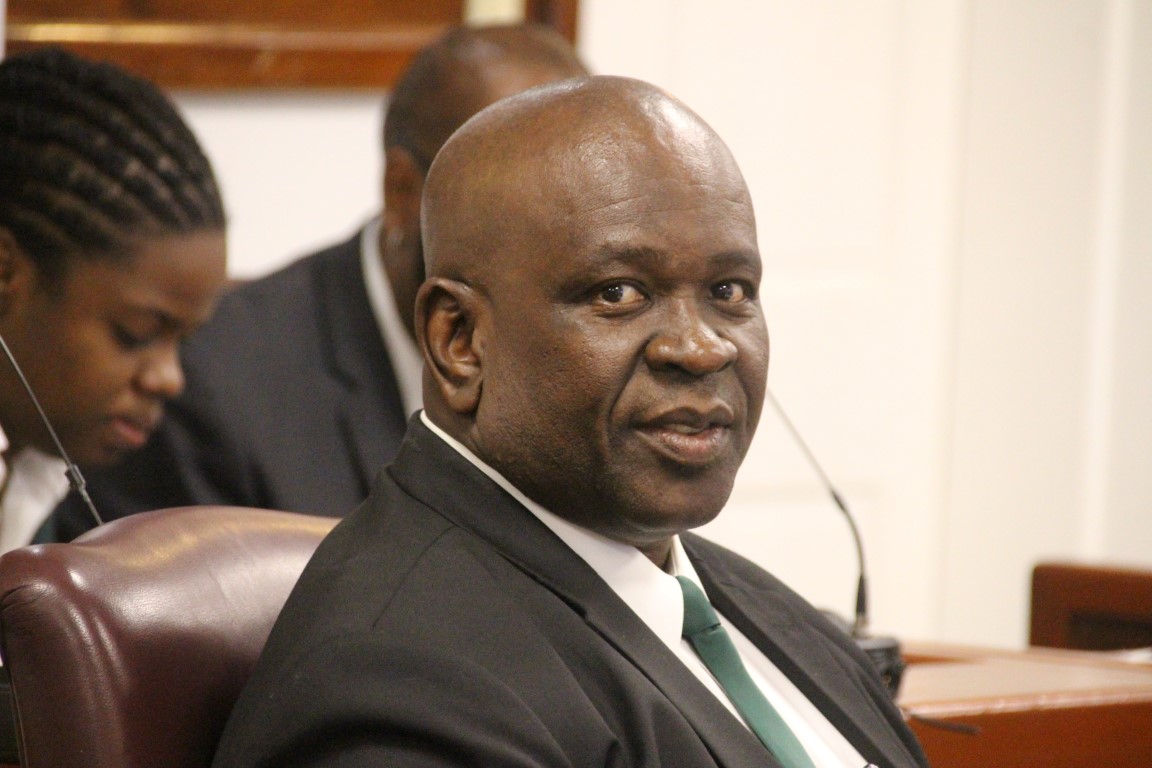 Territorial At-Large Representative Carvin Malone has expressed disappointment at the prevailing uncertainty over the prospect of the BVI having general elections in the coming months.
Malone questioned why residents were constantly expressing scepticism over whether there would be general elections in the territory, despite an assurance from Premier Dr Natalio Wheatley.

According to Malone, an unjustifiable Order in Council hanging over the head of the BVI was the sole reason for this scepticism.

“It is not fair. It is almost criminal that folks should be wondering whether or not there will be an election as a result of the Order in Council that exists,” Malone said on his One VI Agenda radio programme.

Governor John Rankin previously noted that the Order in Council will be held in reserve in the United Kingdom (UK) to facilitate a suspension of the BVI’s constitution if the BVI were to renege on its commitment to implement agreed-upon Commission of Inquiry (COI) recommended reforms or if he assesses that progress on their implementation is being frustrated in any way.

“There’s no justification for it and it should not exist because I’m telling you, it has to be a violation of some world rule,” Malone said of the Order in Council.

Malone has insisted several times in the past that the BVI’s constitution will be suspended by the UK regardless of whether it complies with the agreed upon COI-recommended reforms.

He has since indicated that divine intervention will allow the BVI to stave off the enforcement of the Order in Council and keep its semi-autonomy.

“God has seen us through floods, hurricanes, the global pandemic, a Commission of Inquiry and will deliver us from an Order in Council,” Malone said in his New Year’s message.

In the meantime, Premier Wheatley has promised to seek the removal of the Order in Council when he meets with UK Overseas Territories Minister Lord Zac Goldsmith and other officials in the UK next week.
#Commission of Inquiry  #John Rankin  #CoI