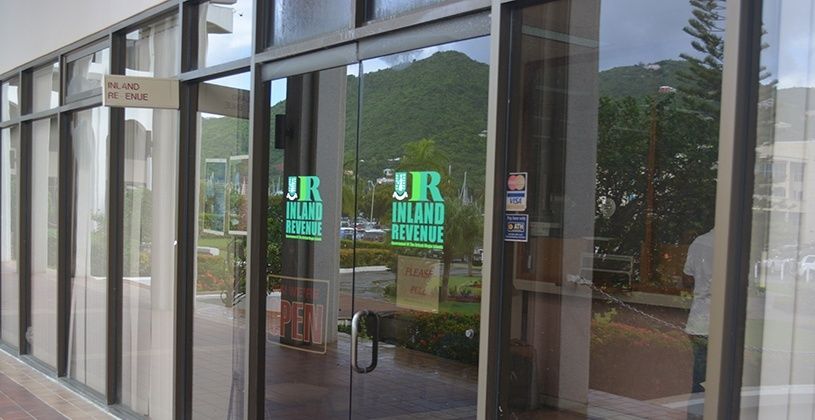 Member of the Opposition and Third District Representative Hon. Julian Fraser has described the payment for obtaining Good Standing Certificates as another tax to the employer and employee in the British Virgin Islands.
During the House of Assembly’s sitting on Monday, August 16, Minister for Natural Resources, Labour and Immigration Hon. Vincent Wheatley informed that the Certificate of Good Standing allows the Department of Labour and Workforce Development to know whether or not the employer is in compliance with submitting the mandated payments on behalf of the company, which are prescribed from government and for corrective measures to be instituted if they are not.

“Unfortunately, this information cannot be recorded from an employee’s certificate of earnings which outlines the contributions paid into the system on behalf of the employee. No instructions were given to any of the three agencies regarding the new policy, however Mr. Speaker, the agencies were all given about one year’s notice before the policy became effective,” he said in response to questions from Hon. Fraser on the matter.

He further informed that the issuing of certificates is not new and is done on a regular basis.

He continued: “What’s this $50 that I have to pay for Good Standing Certificate to give the government to prove that I have paid the same government whatever my debt was to the government. If you get the point I am trying to make, Mr. Speaker, this is essentially, it’s a tax, and it is an unnecessary tax. It is convenient for the government, but it is unnecessary for the employers. In the scheme of things, someone might say, “oh, that’s no big deal”, but the same thing applies to the employee.”

Hon. Fraser said while he understands and supports the objective of the government, it “should not be onerous and inconvenient and expensive.”