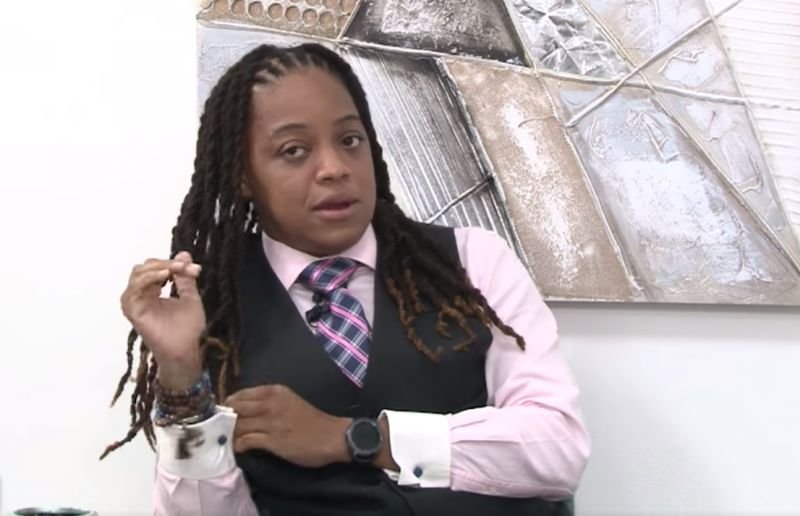 ‘It would be lovely if I could enjoy same-sex unions here’- Kishma V.S. Penn

At least one outspoken local photographer and visual artist has admitted that she would be pleased to ‘enjoy’ life in the Virgin Islands, in a same-sex union.

Kishma V.S. Penn, who appeared as a guest on December 2, 2020, of the ‘Real Talk’ show with Karia J. Christopher was at the time responding to whether she felt that it was “time” for same-sex marriage in the BVI.

While admitting that it would drive the tourism industry up, she said, “In my opinion, it would be lovely if I could enjoy that type of life here, but I don’t think the BVIslanders for the most part, ready for it.” 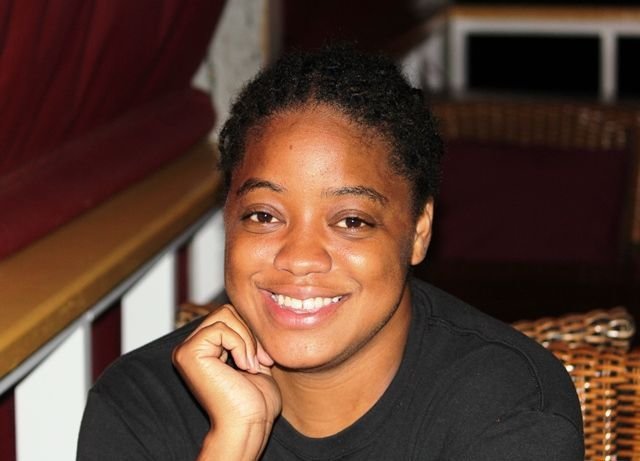 Early Years: Visual artist Kishma V.S Penn in 2013 told VINO she hopes to someday be remembered as a sort of modern day renaissance woman through her paintings.

Life has not been easy - Penn

Penn also said that there are many gay persons in the territory, “There are a lot of us, even if you don’t see people like me,” she stated.

She said, however, living as an openly gay individual in the territory has not been easy.

“I just get the looks from certain people, and I have been surprised by certain people, because a much older lady who’s almost like a Godmother, said to me one day... I know who you is, I don’t want you to pretend when you come around me, and I love you exactly as you are.”

She said she was forced to ‘dumb down’ herself before she went to college abroad. 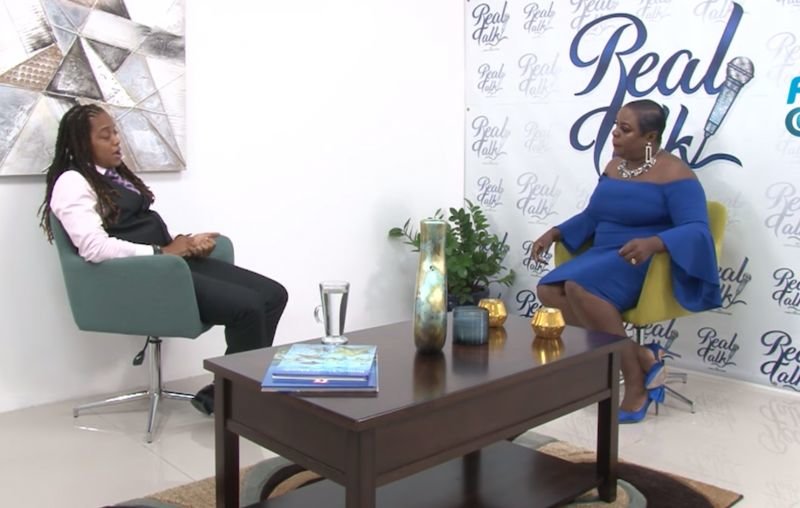 Ms Penn detailed to Karia J. Christopher that living as an openly gay individual in the territory has not been easy.

“When I was at college, I was like oh freedom! I can be whomever I want to be and then when I came back home I was like I ain’t going back in that box.”

She was adamant about living life as is, on her return to the VI, “I don’t care who don’t like it; I am not going back in that box to make other people feel comfortable, and I have pretty much been this way since then,” she said.

Penn, who is also the mother of a young boy said, her son had questions about her lifestyle, and since then they had a discussion about the issue, and he has since been more accepting of it.

“He is very comfortable with who I am, and he is not bothered the least with anything anybody says to him,” she said.