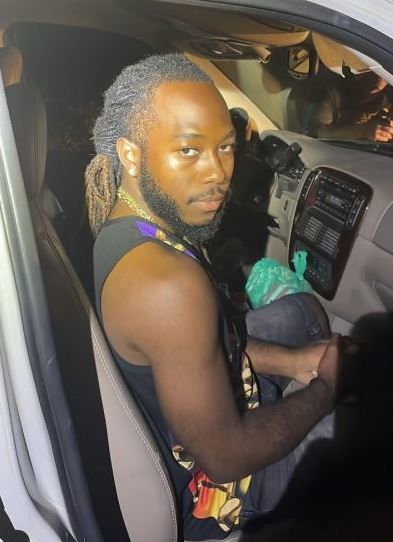 Police have charged the captain and lone occupant of a boat that fled from US authorities in Virgin Islands waters on Monday, August 22, 2022.

Jahnai Pickering, 25, of Spooners Estate will face the offences of possession of proceeds of criminal conduct and unlawful possession of a controlled substance after his apprehension and a subsequent search uncovered a quantity of cash and drugs.

This is according to a press release from the Royal Virgin Islands Police Force (RVIPF) this evening, August 24, 2022.

A joint operation between the Royal Virgin Islands Police Force and US authorities resulted in a boat chase by Federal agents which ended in Frenchman’s Cay on the western end of Tortola.

The lone occupant was taken into custody.

Since investigations are still very active, police said no other information can be released at this time. 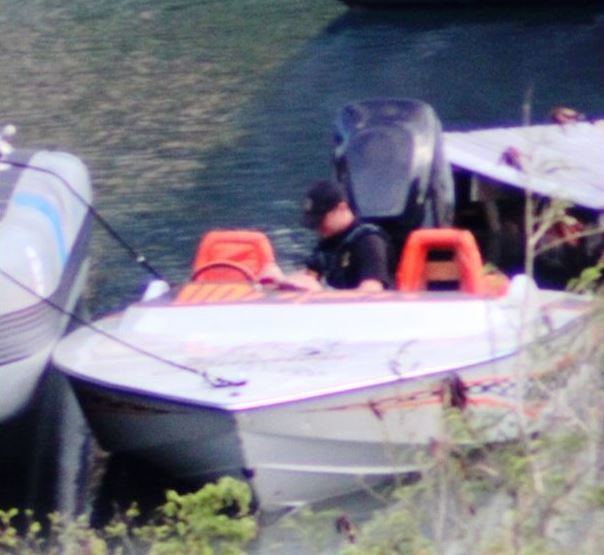 It appears as though the powerboat was ‘hotwired’ before it was removed from the Frenchman’s Cay area around 6:45 pm. 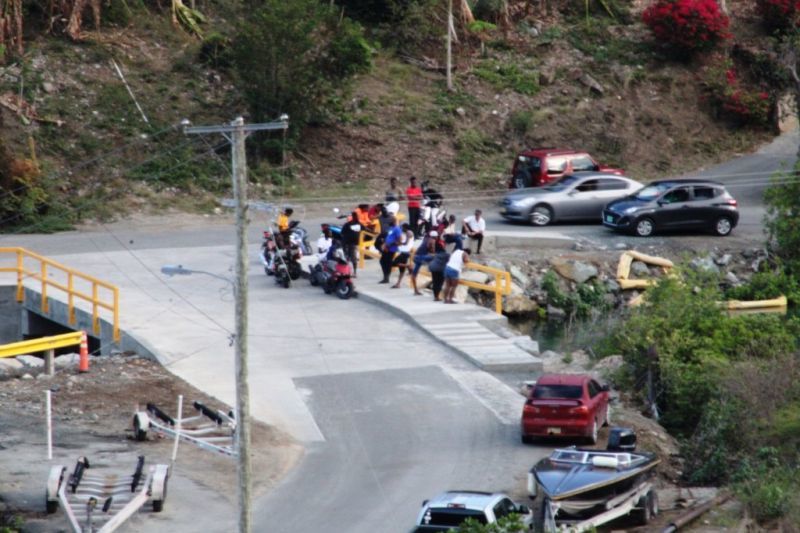 Law enforcement authorities were seen searching the single-engine powerboat, as a crowd converged on the Frenchman’s Cay Bridge.