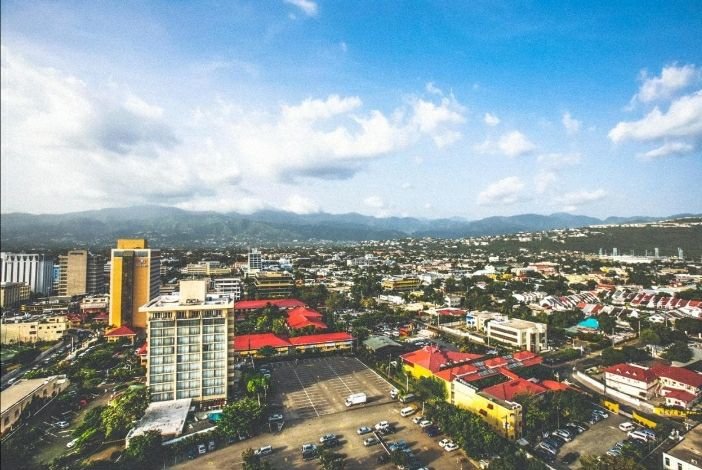 Jamaicans will head to the polls on Thursday, September 3, 2020 to elect their next government in the country’s 18th general elections.

Since 1944 when Universal Adult Suffrage was attained in Jamaica, 17 elections have been called.

Prime Minister Andrew Holness made the announcement in Parliament after first moving five resolutions that led to the revocation of the states of emergency (SOEs) effective Monday, August 17.

Nomination Day will be Tuesday August 18.

PNP and JLP are expected to field a full slate of 63 candidates while the newly formed JPP could have candidates in two-thirds of the seats.

The upcoming September 3rd general elections will be one of the most consequential elections in Jamaica because the government that will be elected will lead the country’s continuous battle with the COVID-19 pandemic.

In recent opinion polls, Jamaicans have given the Government the thumbs up for the management of the pandemic despite COVID-19 cases breaching the 1,000-mark, with 14 deaths and two communities currently under quarantine.

The campaign will be one of the shortest ever and will pit the JLP against the Opposition People’s National Party (PNP) led by former finance minister Dr Peter Phillips.

And with COVID-19, election campaign protocols were rolled out.

Any group doing a walkabout or door-to-door campaigning should be made up of not more than five persons and there should be no mixing between groups.

No more than two persons (campaigning party) within any group is allowed to enter homes within communities. On entering each home, the hands of the individuals must be sanitized and the persons must wear a face mask.

If the persons are invited to enter the living quarters i.e., within the house or bedroom, the campaigning party must ensure that they either remove their shoes or have them sanitized at the doorway of the dwelling.

The campaigning party should ensure that each visit lasts for no more than 15 minutes and that all infection prevention and control measures are maintained.

Additionally, there can be no more than 20 persons at any election meetings, including rallies and gatherings during the campaign or on counting night at any assembly centres or venue. And as for the use of perambulating vehicles for campaigning, persons within the vehicle must adhere to the requirements as per the rules for public passenger vehicles. 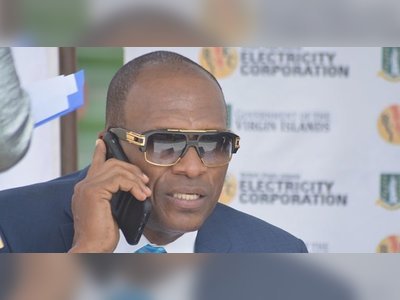 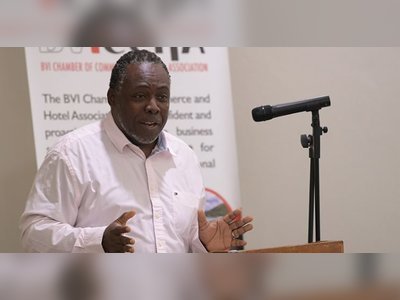 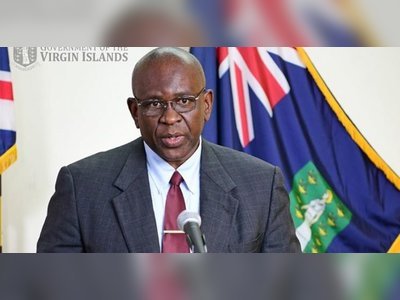 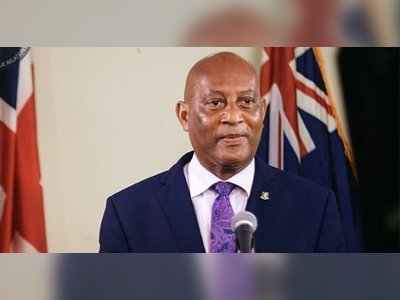 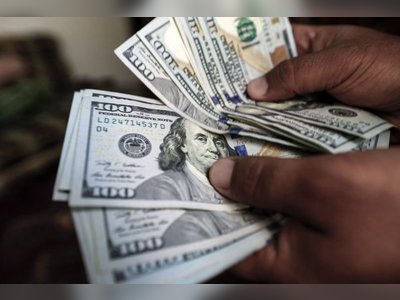