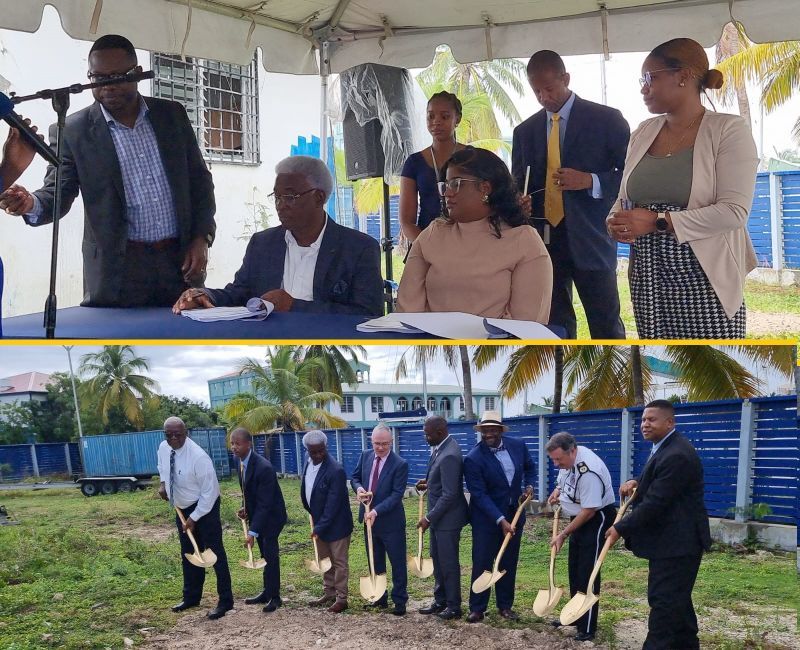 Prominent local construction firm James Todman Construction Limited today, January 19, 2023, inked a US $2,380,509.87$2.3M contract with the Recovery and Development Agency (RDA) for the construction of the Joint Marine Shore Base Building at Road Reef on Tortola, [British] Virgin Islands.

The contract was signed, and sod turned earlier today at the existing marine base at Road Reef.


Director of Procurement at the RDA Mr John Primo explained that the procurement was done in accordance with the RDA’s procurement policy and general procurement procedures using the selection method of international competitive bidding.

“This procurement method provided for the publication of a pre-qualification notice in the United Nations Development Business, the local newspapers as well as in the RDA and GIS websites.”

He said that four pre-qualification applications were received from VI registered firms, “And following a rigorous shortlisting process and to determine the firms’ capabilities to undertake this project, invitations to tender were issued to three shortlisted firms to submit detailed technical and financial proposals for the construction of the joint marine base building.”

He said the fourth application, which was a joint venture, did not meet the average annual turnover requirement on this occasion.


The project is expected to be completed on time and within budget in 12 months and is projected to start on February 20, 2023.

Funding for the project is being provided by the Government of the Virgin Islands (GoVI) and the Foreign, Commonwealth & Development Office (FCDO).

The three parties that will utilise and benefit from the project are the Royal Virgin Islands Police Force (RVIPF), His Majesty's Customs and the Department of Immigration.

The Marine Shore Base Building sustained significant damage during the hurricanes of 2017 and is currently inoperable for the intended use of preventing illegal immigration, narcotics smuggling, and illegal importation.

According to the RDA, the Joint Marine Shore Base is critical to The British Virgin Islands Security, and Immigration whilst ensuring economic prosperity, and national sovereignty.

The Scope of Works (SoW) required for the contract includes the demolition of the existing building (with the exception of the cisterns), construction of a new two-story reinforced concrete building (5,656.00 sq. Ft gross), and auxiliary works (sewer treatment system, boat rack platform, and civil works). 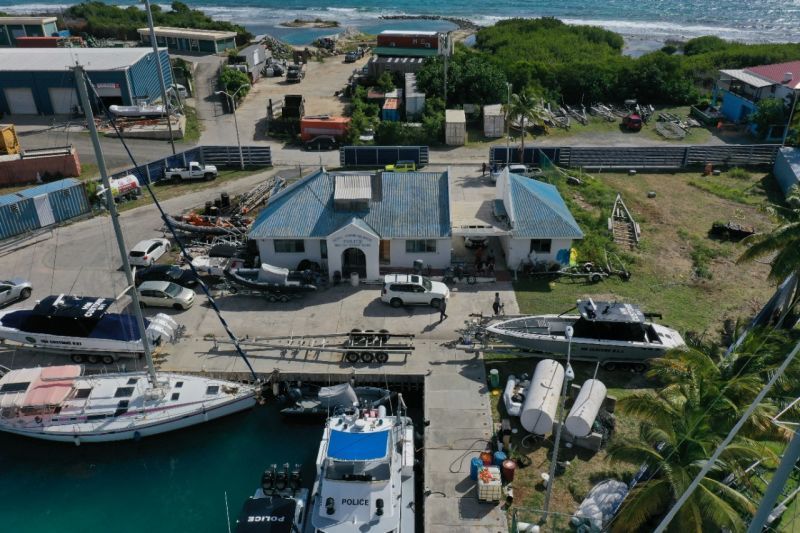 The Joint Marine Shore Base is critical to The British Virgin Islands Security, and Immigration whilst ensuring economic prosperity, and national sovereignty.