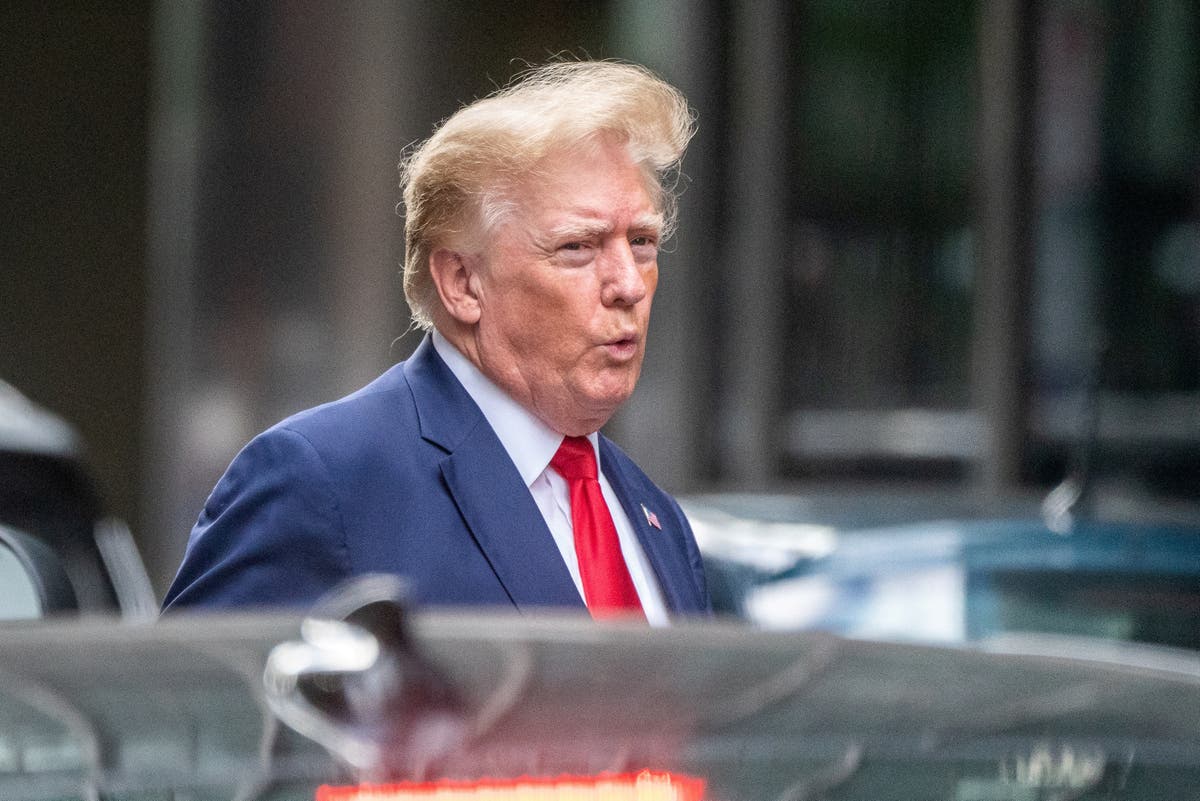 The US House Select Committee investigating the January 6 attack on the Capitol is considering whether to recommend that the Justice Department pursue criminal charges against Donald Trump, according to reports.
The panel is said to be considering recommending charges of insurrection, obstructing an official proceeding and conspiracy to defraud the United States, Politico reported.

A pro-Trump mob stormed the Capitol and attacked police with batons, sledgehammers and metal pipes in a failed effort to block the congressional certification of Democrat Joe Biden’s election victory.

The panel, comprised of seven Democrats and two Republicans, is set to meet publicly on Monday afternoon when any recommendation will be made public. A final decision on whether to pursue criminal charges has not been made, according to NBC.

Republican Liz Cheney, a member of the panel, has for months been hinting at sending criminal referrals to the Justice Department. It does not necessarily mean that the Department will file charges against Mr Trump.

“You may not send an armed mob to the Capitol; you may not sit for 187 minutes and refuse to stop the attack while it’s underway. You may not send out a tweet that incites further violence,” Ms Cheney said about Mr Trump on NBC’s ”Meet the Press” in October.

“So we’ve been very clear about a number of different criminal offenses that are likely at issue here.”

The panel itself cannot bring legal charges against Mr Trump.

The Committee has already made recommendations for criminal charges against several members of Mr Trump’s inner circle. One, for Steve Bannon, has resulted in a conviction.

In October, the Committee issued Mr Trump with a subpoena to provide testimony and records.

After initially saying he would comply, Mr Trump sued to avoid cooperation and did not turn up to a deposition.

Separately, a source told the Reuters news agency that the House of Representatives committee will meet on Tuesday to discuss Mr Trump’s tax returns, which were obtained last month after a long court fight.

It will come just two weeks before Republicans are set to assume the majority in the House, which they narrowly won in November's midterm elections.

That leaves the Democrats little time to decide what, if anything, to do with Trump's returns before losing the power to set the committee's agenda.
#Donald Trump  #Joe Biden