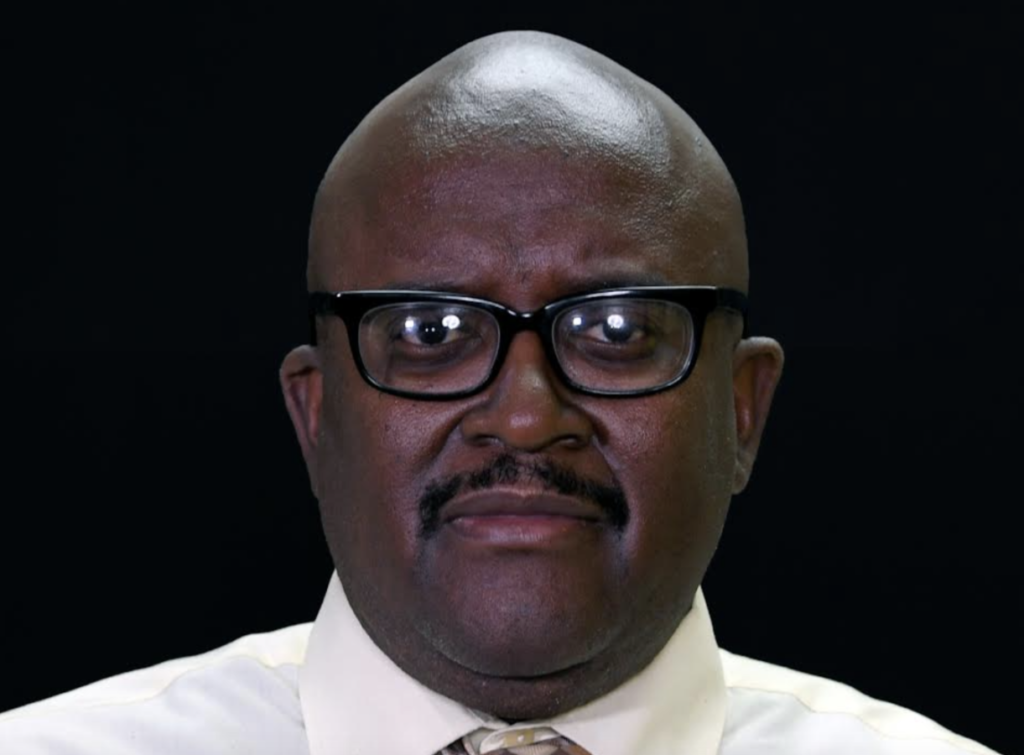 Jasen Penn has been confirmed to the post of Director at the BVI Department of Disaster Management (DDM), having acted in the position since January 2021.
In a government press release, Acting Governor, David Archer, Jr said Penn’s confirmation is retroactively effective as of January 1, 2022. He also commended Penn for his hard work in the Director capacity, thus far, and his commitment to the department over the past 23 years.

“I am pleased and excited to see Mr Penn confirmed in this role after the strides he has already made towards enhancing his skills in this important area and as he continues to advance the disaster management programme in the territory. I have no doubt the team at the Department of Disaster Management, as well as the people of the Virgin Islands, will benefit tremendously with Mr Penn at the helm of the department,” Archer Jr said.

Penn expressed his gratitude for being able to have the opportunity to serve as Director.

“I am humbled by this opportunity and will continue to serve the people of the Virgin Islands by coordinating the efforts needed to ensure that we are able to sustain and further enhance the internationally accredited Virgin Islands’ Comprehensive Disaster Management Programme,” he said.

The Director also commended his team at the DDM.

“I am grateful for the confidence bestowed upon me and thankful to my team for the support they continue to provide,” Penn added.

He previously held several roles at the Department of Disaster Management beginning with Technical Assistant in 1999. He later became an Emergency Communications Officer in 2003 and held the position for 14 years before being promoted to Emergency Communications Manager in 2017. He would later serve as Acting Deputy Director beginning October of 2020 before transitioning to Acting Director.
#the Virgin Islands