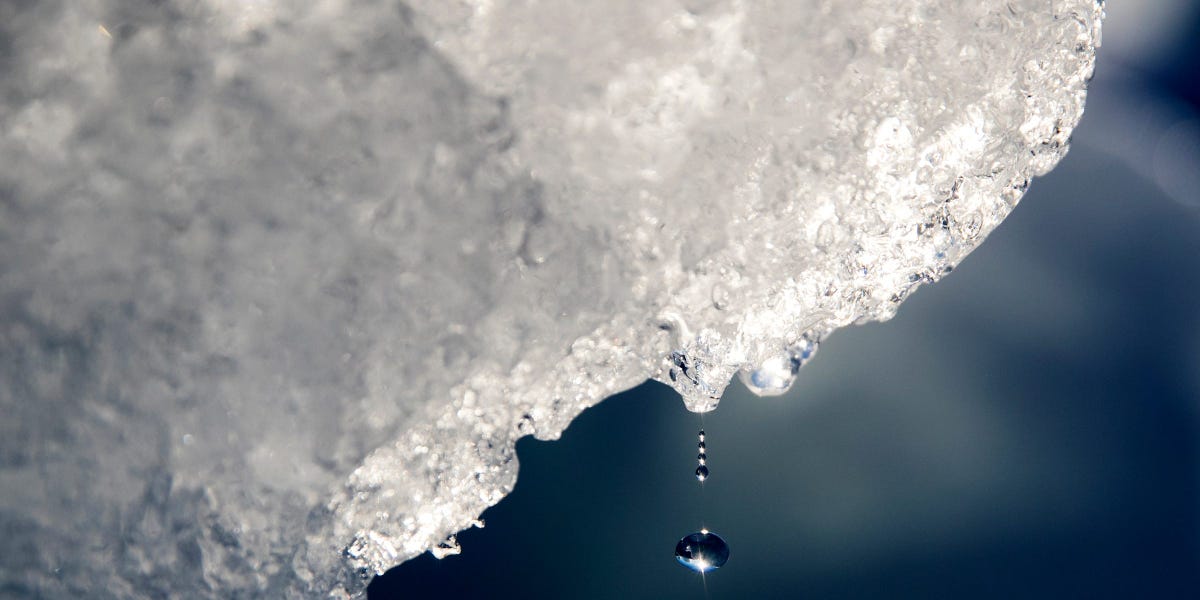 Jeff Bezos, Bill Gates, and other billionaires are backing an exploration for rare minerals buried beneath Greenland's ice

Jeff Bezos and Bill Gates are among a group of billionaires backing a company they hope will find resources for clean energy under melting ice in the western part of Greenland.
KoBold Metals, a mineral exploration startup powered by AI, is looking for rare and precious metals and minerals beneath Greenland's melting ice that can be used to build electric cars and renewable batteries.

"We are looking for a discovery that will be one of the largest, most significant nickel and cobalt deposits in the world, potentially capable of powering 100 million EVs," a spokesperson for KoBold Metals, told Insider.

A team of 30 people, including geologists, geophysicists, and pilots, is exploring Disko Island and Nuussuaq Peninsula, where the minerals and metals for the batteries and electric vehicles are believed to be in the hills and valleys.

KoBold is working with Bluejay Mining on the exploration. CNN reported it was the first media outlet with video of the team's work in Greenland.

"Fully electrifying the global economy is our generation's greatest challenge," the KoBold spokesperson said. "Partnering with this broad set of world-class investors will accelerate our efforts to find the key materials for the EV revolution."

The team in Greenland is using AI to find areas for drilling that can start next summer, according to CNN. In addition, the team is taking soil samples and using drones and helicopters to scope out the layers below the surface.

"It is a concern to witness the consequences and impacts from the climate changes in Greenland," Bo Møller Stensgaard, CEO of Bluejay Mining, told CNN. "But, generally speaking, climate changes overall have made exploration and mining in Greenland easier and more accessible."
#Bill Gates