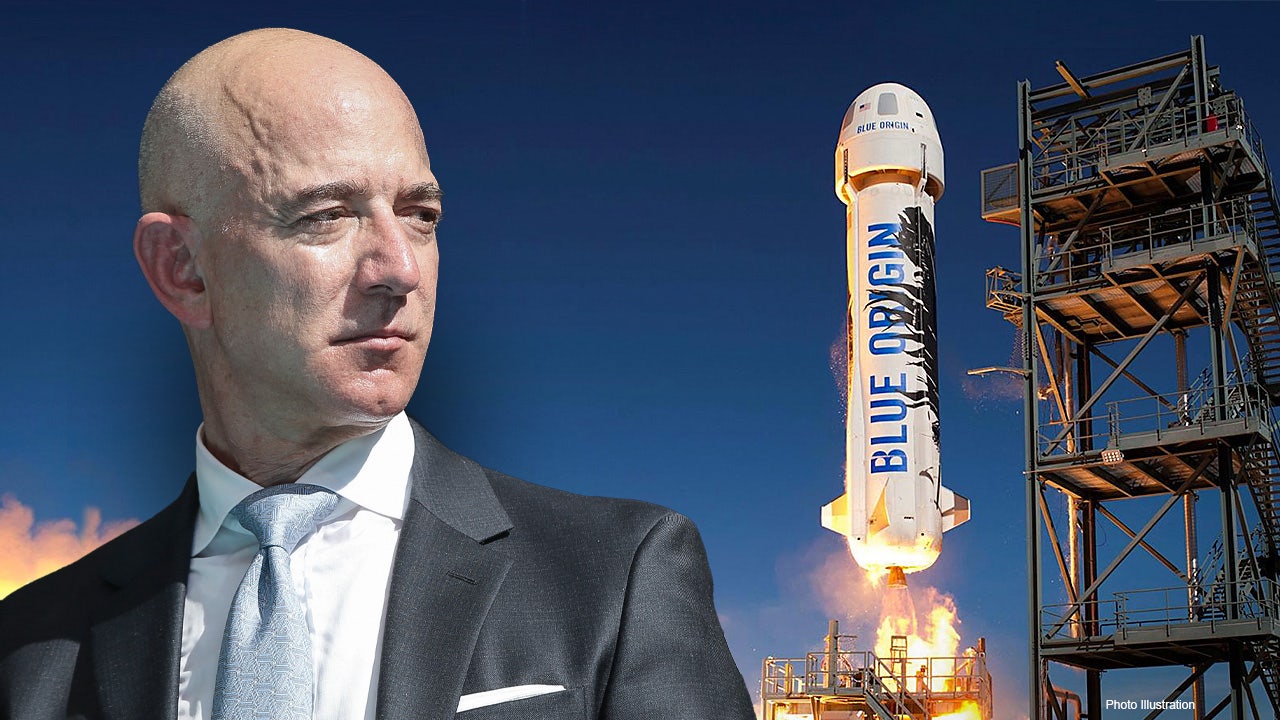 They argue the workplace culture has "taken a toll on the mental health of many of the people who make Blue Origin’s operations possible," citing some employees who are "terrified of the potential consequences for speaking out against the wealthiest man on the planet" and others who " have experienced periods of suicidal thoughts after having their passion for space manipulated in such a toxic environment."

"You cannot create a culture of safety and a culture of fear at the same time," Abrams told "CBS Mornings" in an interview. "I’ve gotten far enough away from it that I’m not afraid enough to let them silence me anymore."

The essay, published on Lioness, notes that while workforce gender gaps are common in the space industry, they "manifest in a particular brand of sexism" at Blue Origin.

The employees allege that one senior executive in Blue Origin CEO Bob Smith's "loyal inner circle" was reported to human resources multiple times for sexual harassment. Rather than taking action against him, Smith "personally made him a member of the hiring committee for filling a senior HR role in 2019," the essay claims.

Another former executive in charge of recruiting employees is accused in the essay of frequently treating women in a condescending and demeaning manner, calling them "baby girl," "baby doll," or "sweetheart" and inquiring about their dating lives. The employee, who allegedly had a "close personal relationship with Bezos", was let go after physically groping a female subordinate.

In addition, the group alleges that when employees, including some of Blue Origin's engineers, spoke out about safety concerns, they were either forced out or offered payment in exchange for signing more restrictive nondisclosure agreements.

According to the essay, Blue Origin leadership "demonstrated increasing impatience" last year with New Shepard’s low flight schedule and routinely communicated the company's goal to scale from a few flights per year to more than 40.

"When Jeff Bezos flew to space this July, we did not share his elation. Instead, many of us watched with an overwhelming sense of unease. Some of us couldn’t bear to watch at all," employees wrote. "Competing with other billionaires — and ‘making progress for Jeff’ — seemed to take precedence over safety concerns that would have slowed down the schedule."

On top of the safety and sexism claims, employees said that, despite Bezos touting environmentally-friendly initiatives, Blue Origin has detailed no concrete plans on how it will become carbon neutral or significantly reduce its environmental footprint. Instead, the essay says the company ordered machinery without considering its environmental impact and built a headquarters that "is not a LEED-certified building and was built on wetlands that were drained for construction."

A spokesperson for Blue Origin told FOX Business that Abrams was "dismissed for cause" in 2019 after "repeated warnings for issues involving federal export control regulations." In addition, they emphasized that the company has "no tolerance for discrimination or harassment of any kind."

"We provide numerous avenues for employees, including a 24/7 anonymous hotline, and will promptly investigate any new claims of misconduct," the spokesperson said. The statement did not address the safety and environmental concerns.

The allegations come as Blue Origin is preparing for its next suborbital spaceflight on Oct. 12.