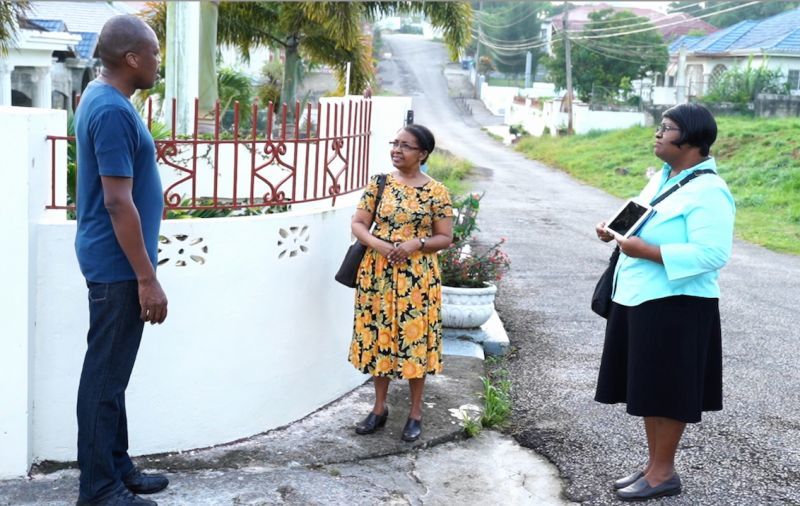 Many residents of the VI and around the world are familiar with the work of Jehovah’s Witnesses and their trademark door-to-door ministry to share their beliefs and share JW publications like the Awake and Watchtower magazines.

However, the visitation work of the religious organisation was suspended for two and a half years over the COVID-19 pandemic.

Additionally, it will launch a global campaign featuring an interactive programme for Bible study.

The religious group in a press release noted, “The decision to resume their door-to-door ministry marks the complete restoration of all pre-pandemic in-person activities for the 241 Jehovah’s Witnesses in the 4 congregations in the British Virgin Islands. Houses of worship (called Kingdom Halls) were reopened on April 1, witnessing in public places resumed on May 31 and in-person conventions are again being planned for 2023.”

One local Jehovah’s Witness Ms Lydia Turnbull from Road Town, Tortola remarked, "I miss seeing the expressions on the householders' faces while talking to them in the ministry."

Mrs Turnbull will heading out to the neighborhood in the coming weeks and said she is happy and looking forward to returning to the house-to-house ministry.

The JW organization added that the suspension of the public ministry was a proactive response by the organisation to keep communities and congregants safe. The move was also unprecedented.

“Jehovah’s Witnesses had been preaching from house to house without interruption for more than 100 years through an economic depression, two world wars and global unrest, but COVID- 19 demanded a different response.”

“We believe that the early decision to shut down all in-person activities for more than two years has saved many lives,” said Robert Hendriks, spokesperson for Jehovah’s Witnesses.

Mr Hendricks added that Jehovah's Witnesses are ready and eager to reconnect with their neighbors via person-to-person and face-to-face interactions.

“It’s not the only way that we preach, but it has historically been the most effective way to deliver our message of comfort and hope.”

The return to an in-person ministry coincides with a global campaign to offer an interactive Bible study programme, available in hundreds of languages and offered at no cost. The course comes in the form of a printed book, online publication or as an embedded feature within the organisation’s free mobile application, JW Library. 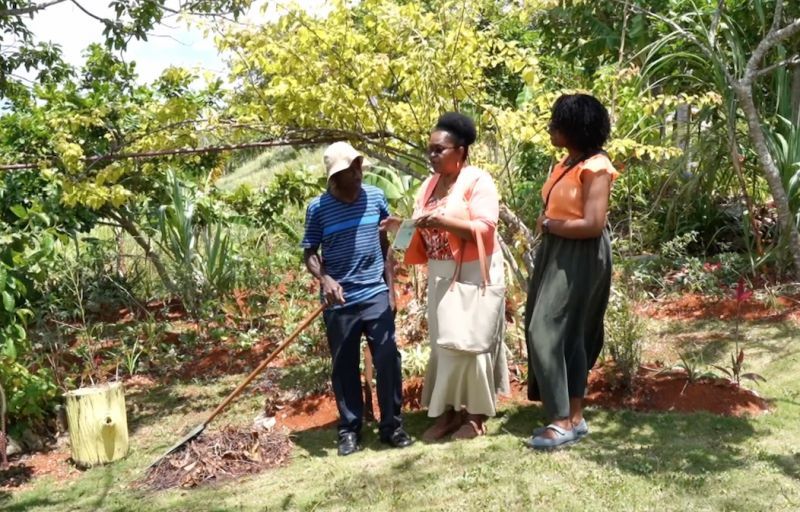 The JW organization added that the suspension of the public ministry was a proactive response by the organization to keep communities and congregants safe and that move was also unprecedented.