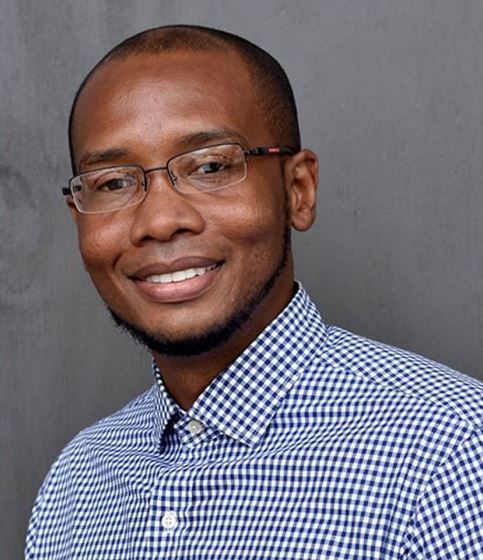 After leaving the now Ministry of Communications and Works in October of 2019 to act in the post of Director of the Public Works Department (PWD), Virgin Islander Jeremy W. Hodge has now been confirmed to the post.

Mr Hodge took over from G. Navarro Donovan, who was acting in the post prior to Mr Hodge.

The son of the late legislator, Omar W. Hodge, the new Director of PWD joined the service on March 9, 2004, as an Assistant Human Resources Manager in the HR Department and rose to the post of acting Permanent Secretary in the then Ministry of Transportation, Works and Utilities. 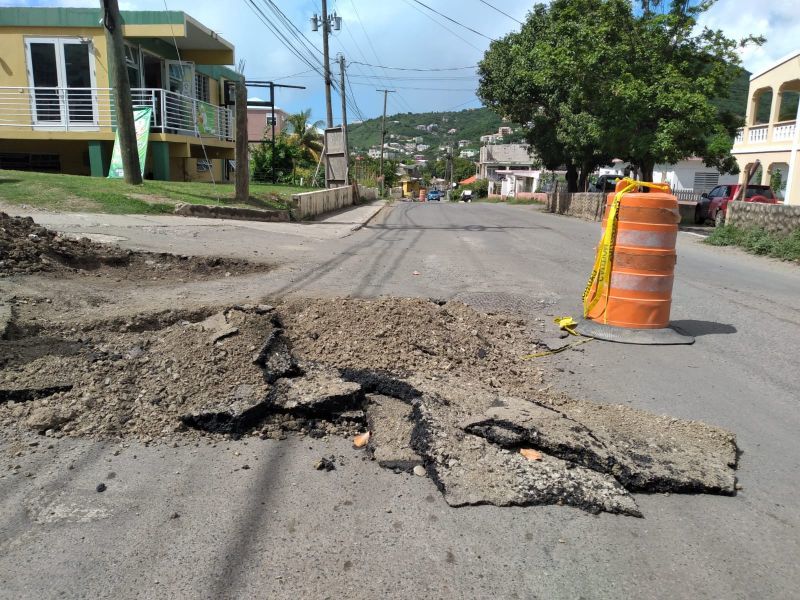 Public Works Department (PWD) has come under public fire on talk shows and other social media platforms over the past year for many potholes in the roads all over the Territory and the lack of bush cutting and ghut clearing.

His appointment has been retroactive to November 1, 2022, and Mr Hodge now oversees one of the biggest departments in central Government and the most difficult.

The Director holds a BSC in HR Management with Hons and a CMI Executive Diploma in Management.

PWD has come under public fire on talk shows and other social media platforms over the past year for many potholes in the roads all over the Territory and the lack of bush cutting and ghut clearing.

According to its website, PWD's Mission is to provide a safe, practical, efficient, economically and environmentally sound infrastructure that is well designed, constructed and maintained in accordance to recognised regional and international codes and standards and is in harmony with the Territory's social and economic goals.

This is done via a number of Units within the Department, such as Accounts, Human Resources, Administration, Building Maintenance, Building Authority, Construction Management, Architecture, Quantity Surveying, Roads and Bridges, Traffic, Construction Engineering, Workshop and Stores.