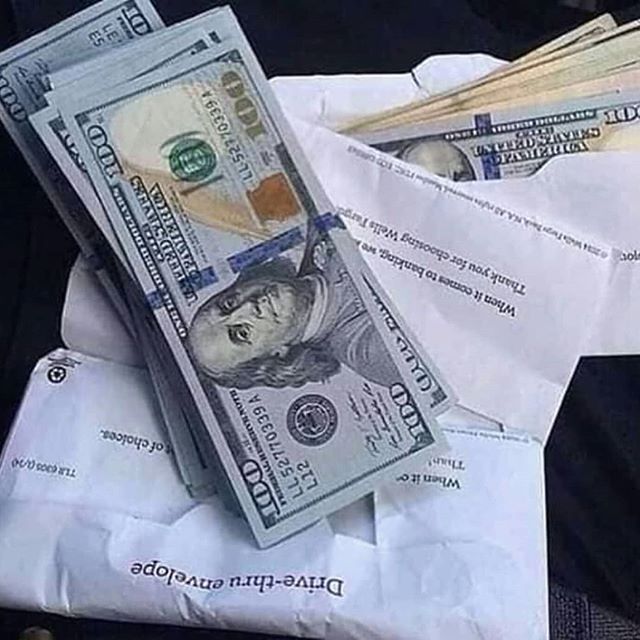 Jerrel Penn sentenced to 54 months for Possession of Counterfeit bills

High Court Judge Richard G. Floyd has sentenced Jerrel Penn to a total of 54 months for being in possession of counterfeit US currency bills in 2017.

Penn was charged with three counts of Possession of Forged Notes, contrary to section 245 of the Criminal Code 1997 of the Virgin Islands.

He received an 18-month sentence on each count, bringing it to 54 months; however, Judge Floyd ordered that “Since each of these counts arises out of the same transaction, the sentence is to be served concurrently on each count. The total sentence is therefore 18 months.”

“This is a serious offence. In considering the principles of sentencing, I find the need for deterrence to be uppermost in this case. A significant custodial disposition is warranted, notwithstanding the mitigating factors, including a guilty plea being entered and the Defendant being a first offender. Counterfeit money can wreak havoc in a local economy. The greater the number of notes involved, the greater the potential for small businesses and individuals to be devastated. A message must be sent to those who would seek to benefit from such behaviour that it will not be tolerated and will be met with imprisonment,” the judge pointed out.

Penn entered guilty pleas to all three counts and was sentenced on March 19, 2021. 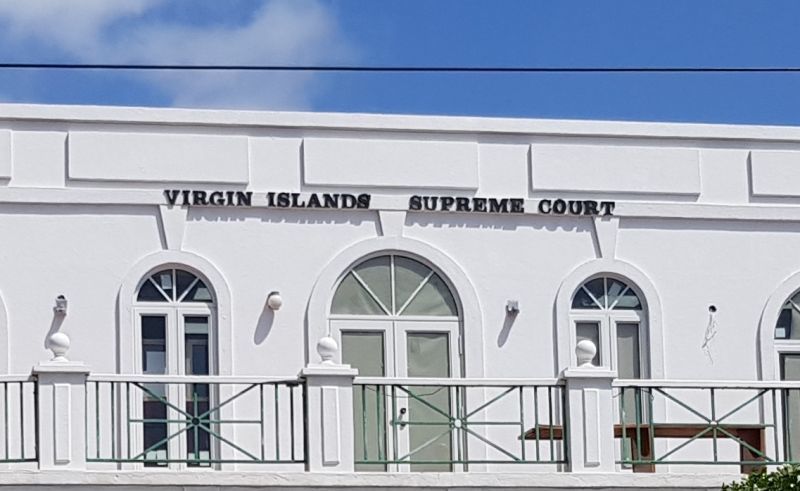 High Court Judge Richard G. Floyd has sentenced Jerrel Penn to a total of 54 months for being in possession of counterfeit US currency bills in 2017.

As per the written judgment on the Eastern Caribbean Court’s website, on December 3, 2017, uniformed officers of the Royal Virgin Islands Police Force were on mobile patrol in a marked police vehicle when they observed a motor car with heavily tinted glass travelling in the vicinity of the Willard Wheatley Primary School and the East End Police Station.

Officers signalled the vehicle to pull over to the roadside. The vehicle stopped, then reversed at a high rate of speed into the Greenland Road. The vehicle came to rest after colliding with a utility pole and impacting the bumper of the pursuing police vehicle.

The driver was instructed to exit the vehicle; however, because of the strong tint on the windows, police officers could not see the interior of the vehicle and had to strike the window with a police baton for the driver to exit, which he did.

Penn was arrested for reckless driving and placed in handcuffs. Upon being searched, he was found to have $853.00 on his person.

His vehicle was also searched, and a further $9,950.00 in United States Currency (USD) was found both on the right-front passenger seat and below it. When the police asked Penn about the money, he gave them a dollar figure and confirmed it was his. A probe revealed that Penn did not own the vehicle nor did he own a valid driver's license.

Meanwhile, the money was seized by the police and turned over to the Financial Crime Unit, as the notes were suspected to be counterfeit.

A selection of the seized notes was transmitted to the United States Department of Homeland Security for forensic examination and a report was later provided, confirming the notes to be counterfeit.

I did not know!

Court documents state that under caution, Penn, the Defendant, told police he did not know the money was counterfeit and that a man had given him the money to start a business.

He was then charged with three counts of Possession of Forged Notes in varying amounts on the same date based upon what appears to be the three different locations where the money was discovered.