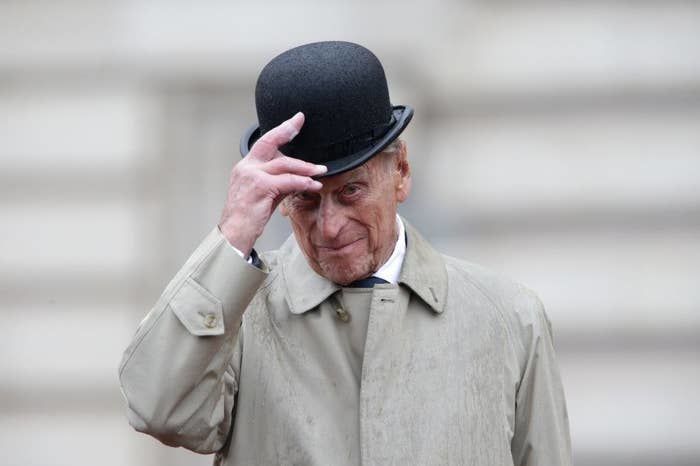 “At the Queen’s side or trailing the customary two steps behind,” wrote former US president Barack Obama and his wife Michelle, “Prince Philip showed the world what it meant to be a supportive husband to a powerful woman.”

President Joe Biden is among the world leaders who have paid tribute to Britain’s Prince Philip, husband to Queen Elizabeth II, following the news of Philip’s death on Friday morning.

In a statement, the Bidens extended their “deepest condolences” to the royal family and went on to acknowledge the Duke of Edinburgh’s incredible life, which spanned just a few months short of a century.

“Over the course of his 99-year life, he saw our world change dramatically and repeatedly,” said Joe and Jill Biden. “From his service during World War II, to his 73 years alongside the Queen, and his entire life in the public eye — Prince Philip gladly dedicated himself to the people of the UK, the Commonwealth, and to his family.”

In his statement, Trump hailed the prince for “his exceptional example of service, constancy, and patriotism,” acknowledging his military career as part of the Royal Navy.

“Over the past few years, Melania and I were honored to have the opportunity to visit the United Kingdom. We saw firsthand how the Monarchy epitomizes and carries on the virtues of the British People — and no one did so more than Prince Philip,” said Trump.

The Obamas chose to remember Prince Philip as “kind and warm, with a sharp wit and unfailing good humor.”

Their joint statement referenced a memory of their first encounter with the royal couple in 2009. 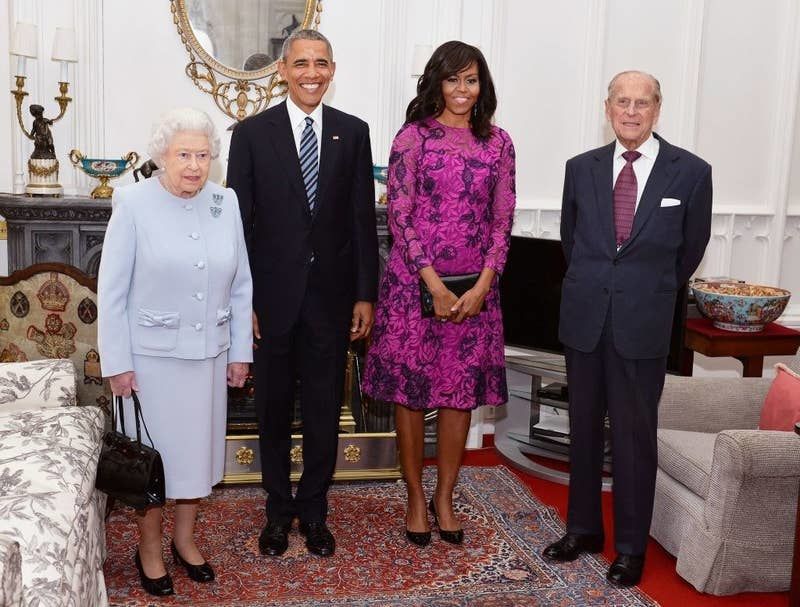 “As two Americans unaccustomed to palaces and pomp, we didn’t know what to expect. We shouldn’t have worried. The Queen and Prince Philip immediately put us at ease with their grace and generosity, turning a ceremonial occasion into something far more natural, even comfortable,” they wrote.

“At the Queen’s side or trailing the customary two steps behind,” the Obamas said, “Prince Philip showed the world what it meant to be a supportive husband to a powerful woman.”

Former US president George Bush also published a statement saying that both he and his wife Laura were “saddened” to hear of Prince Philip’s death.

“Laura and I are fortunate to have enjoyed the charm and wit of his company, and we know how much he will be missed,” said Bush. “We join those around the world offering heartfelt condolences to Her Majesty Queen Elizabeth II and the entire Royal Family.” 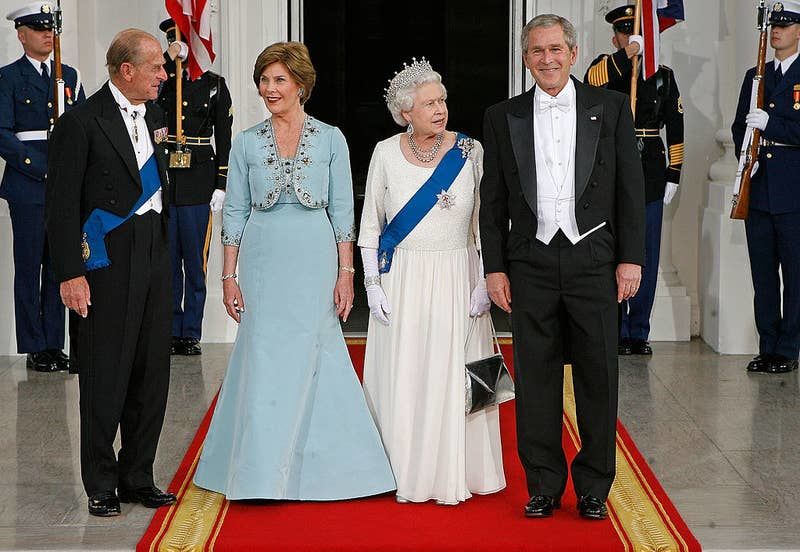 In the UK, British Prime Minister Boris Johnson appeared on the front steps of 10 Downing Street to honor Philip with an address to the nation.

“Like the expert carriage driver that he was, he helped to steer the royal family and the monarchy so that it remains an institution indisputably vital to the balance and happiness of our national life,” said Johnson.

The prime minister called on the UK to direct well wishes and a show of support to the royal family, who he said had lost “a devoted husband and a proud and loving father, grandfather and, in recent years, great-grandfather.”

Former British prime ministers Theresa May and David Cameron were also among those who published statements of condolences.

May said that an “extraordinary debt of gratitude” was owed to the 99-year-old for his life of service to both the Queen and to the country, while Cameron described his death as “desperately sad news.”

Around the world, other leaders paid tribute to Prince Philip, including Justin Trudeau, prime minister of Canada, where the Queen is also head of state.

“A family has lost a beloved husband, father, grandfather, and great grandfather,” said Trudeau in a statement. “The thoughts of Canadians are with Queen Elizabeth II and the members of the Royal Family as they mourn such a significant loss.”

Prince Philip was the patron of more than 40 organizations in Canada, including the Canadian Aeronautics and Space Institute and the Outward Bound Trust.

His service earned him the first-ever Extraordinary Companion of the Order of Canada, which was presented to him by the governor general of Canada during his last visit to the country in 2013.

The Duke, who was born in 1921, is also being remembered by other royal families across Europe.

Queen Margrethe II of Denmark posted a portrait of Prince Philip on Instagram accompanied by a statement sharing that she had sent personal condolences to her British counterpart.

Prince Philip was a great-grandson of King Christian IX, who was the King of Denmark from 1863 until his death in 1906.

King Harald V of Norway called for flags to be flown at half-mast from his palace balcony on Friday and on the day of Philip’s funeral. The news of Philip’s death was received with “great sorrow,” said the Norweigan monarch. 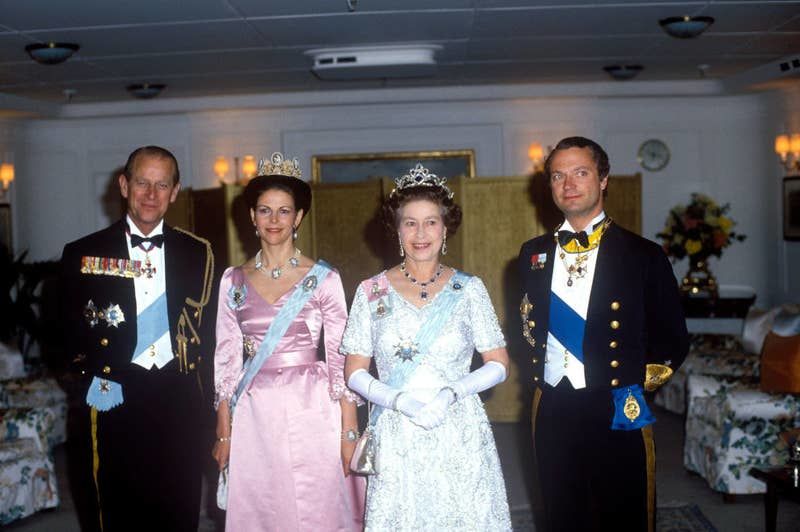 King Carl XVl Gustaf and Queen Silvia of Sweden with Queen Elizabeth II and Prince Philip, Duke of Edinburgh, in 1983.

In Sweden, King Carl XVI Gustaf said in a statement that both he and Queen Silvia were “deeply saddened” at the news.

“Prince Philip has been a great friend of our family for many years, a relation which we have deeply valued,” said the Swedish sovereign. “His service to his country will remain an inspiration to us all.”

Here are some of the tributes leaders other leaders have shared.


Katerina Sakellaropoulou, the president of Greece


Justin Welby, the Archbishop of Canterbury and the most senior bishop in the Church of England: