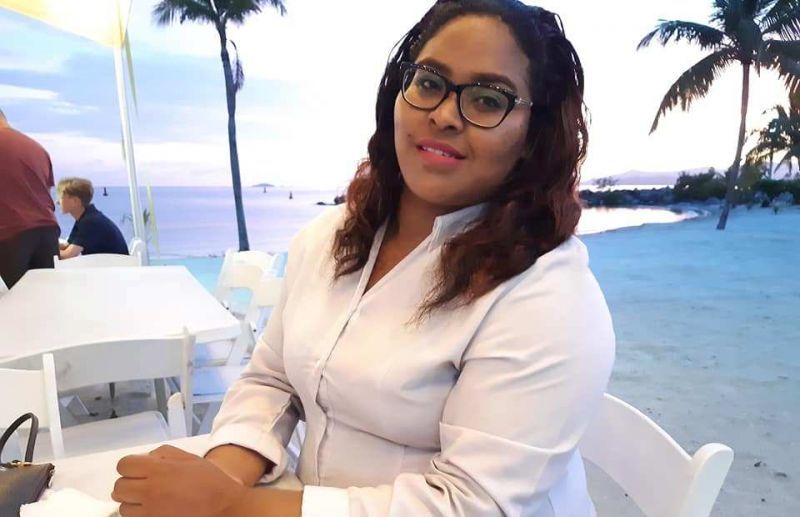 Young Journalist Esther C. Durand, who worked in the Virgin Islands (VI) with different media houses before returning to her homeland Dominica recently, has died.

Ms Durand passed away this morning, May 1, 2022, after being hospitalised for a period of time in Dominica.

According to reports, Ms Durand had returned to Dominica earlier this year after being ill for some time and it was on her return home that she was diagnosed with Stage 4 Ovarian Cancer.

During her time in the Virgin Islands, Ms Durand worked with VI Life and Style Magazine, BVI News and BVI Platinum News.

Ms Durand, who was a Member of the Lions Club of Tortola, last celebrated her birthday on April 14, 2022.

The Management and Staff of Virgin Islands News Online extend sincere condolences to the family and friends of the late Esther Durand. 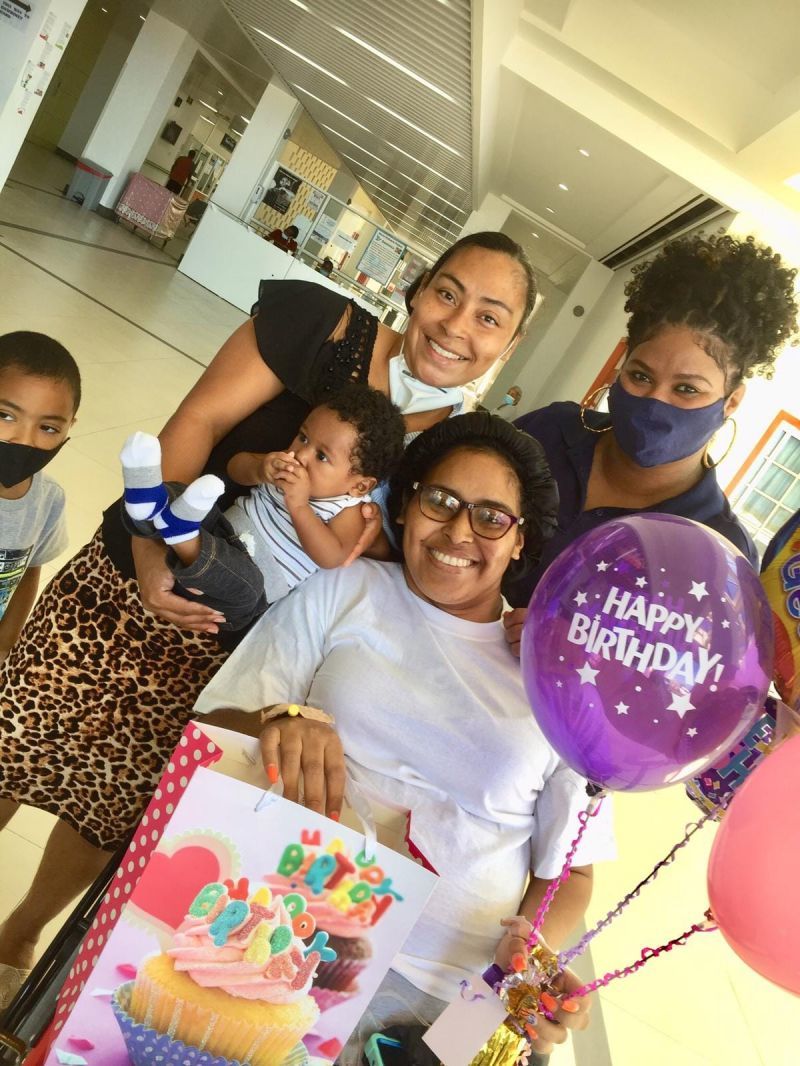 The late Esther Durand last celebrated her birthday on April 14, 2022.