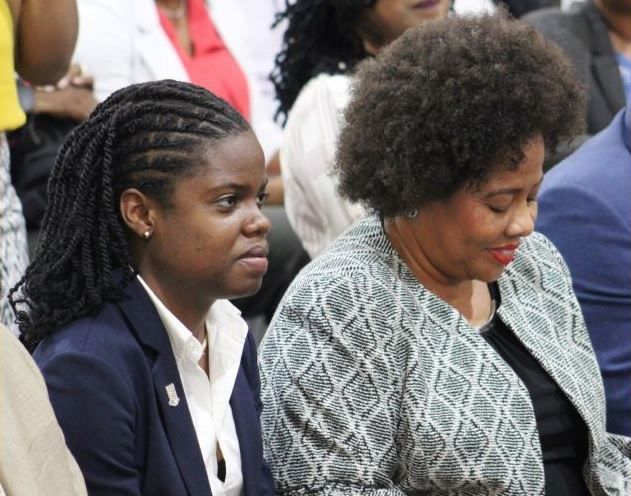 Junior Minister for Tourism at At-Large Representative, Hon Sharie B. de Castro (AL) has called for clearly defined roles as Junior Minister and the possibility of budgetary allocations as part of the Job.

She was at the time speaking during a presentation at the December 15, 2021, virtual Budget Debates via a virtual sitting of the House.

The Minister’s call came in tandem with a request to bring reform to budgetary allocations given to At-Large representatives in the Virgin Islands (VI) House of Assembly (HoA) as compared to District Representatives.

“A close cousin to that issue [At-Large allocations] is the similarity with the role of the Junior Minister, who does not have a specified role classification or budgetary allocation. Mister Speaker, I have spoken to this issue privately and now I will use this opportunity to raise it also under the construct of the budget debate. As a Junior Minister, I have sought clarity on the objectives and rationale for the establishment of the role,” she said.

“This is because, like the At-Large Representative when the Junior Minister positions were implemented in 2015, there was no supporting structure introduced in tandem with the role.”

In the VI, there are currently two Jr Ministers in the House with the other being Honourable Shereen D. Flax-Charles (AL), the Junior Minister for Trade and Economic Development. Hon de Castro said, for example, no administrative assistants were assigned to the roles.

“And if we can all recall when the roll was introduced it was indicated then that the Junior Ministers will assist in the performance of Ministerial functions relating to economic development and that the exact portfolios would be agreed on the recommendation of the Premier,” Hon de Castro Detailed.

She said as confirmed by the Virgin Islands Constitution (Amendment) Order 2015 which came into effect on 5th November 2015, she has been grappling with the ambiguity of the role for some time now which resulted in legal opinion being sought from the Attorney General, Hon Dawn J. Smith’s chambers.

“In providing a professional opinion on my request for clarification on the said role, the AG Chambers agreed that the role could become more defined and indicated that it would benefit from a well-defined profile/job description since neither Section 52A of the Constitution nor any other legislation, regulation rule or policy gives any specific guidance in that regard.” 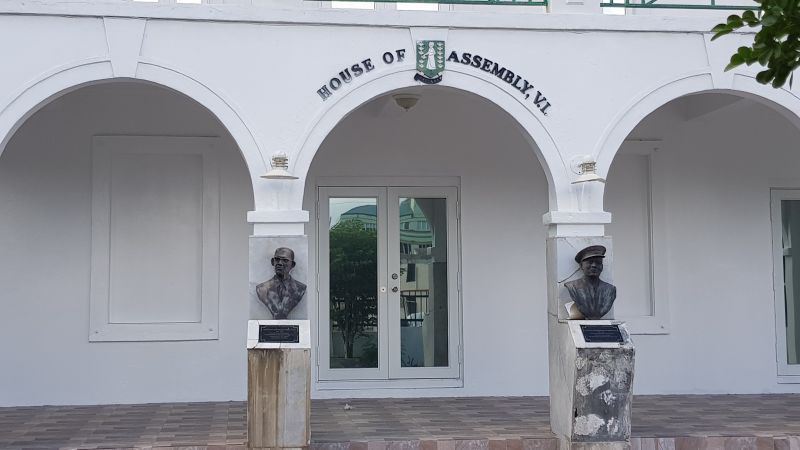 In the VI, there are currently two Jr Ministers in the House with the other being Honourable Shereen D. Flax-Charles (AL), the Junior Minister for Trade and Economic Development. Hon de Castro said, for example, no administrative assistants were assigned to the roles.

Hon de Castro underscored, “As such Mister Speaker, it is my firm belief that while it is generally understood that the role falls under the Premier’s Office, it is clear that no further evaluation has been performed to determine optimal engagement of the role itself. This is another matter that needs to be addressed urgently and the consideration should factor structure and budget allocation.”

The Jr Minister detailed that given the scope and workload of the various portfolios in government the idea of the Junior Minister is still relevant and can prove beneficial when used effectively to the advancement of any subject matter in the interest of economic development.

She reiterated that without a clearly defined job description and role classification along with the requisite budget to support the execution of the job; this role in its current form is just an 'empty title'.