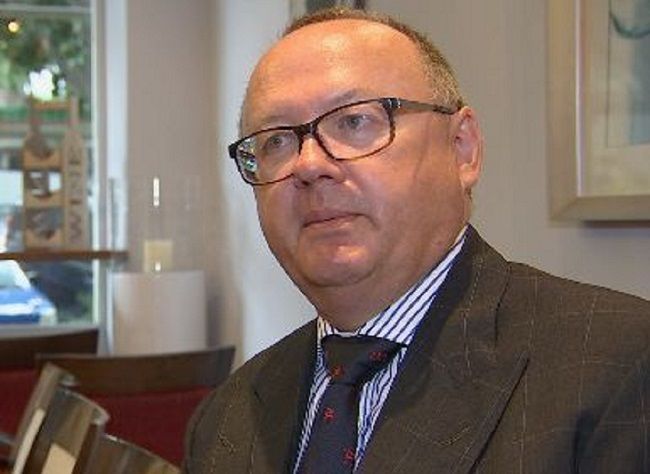 Speaker of the Virgins Islands (VI) House of Assembly, Hon Julian Willock says the ruling of Judge [Ag] Mr Adrian Jack in the BVI Commission of Inquiry (CoI) court case is now being seen as an attempt to intimidate the Speaker of the House of Assembly (HoA) from ensuring the rule of law is equal to everyone.

Hon Willock was at the time speaking as a guest on the Monday, November 15, 2021, edition of the Umoja Show hosted by Cromwell Smith aka Ed Ju Enka on ZBVI 780 AM.

Were the Lawyers breaking the law?

The Speaker had filed an injunction to prevent Bilal M. Rawat, acting as CoI Counsel, and Andrew King, along with Rhea Harrikissoon, acting as CoI Solicitors, from practising law in the VI, having not been called to the BVI Bar.

The lawyers were accused of being in breach of the Legal Professions Act of 2015.

The Speaker, however, withdrew his injunction after it was found that he needed the Attorney General (AG) Dawn J. Smith's permission to move forward. Hon Smith refused to give permission despite admitting that the trio needed to be called to the bar.

Judge Jack, said to be a friend of CoI Commissioner Gary R. Hickinbottom, then ordered that the Speaker should pay legal fees as a result of the withdrawal out of his pocket. The order came despite the Speaker, Hon Willock, filing the injunction in his capacity as Speaker of the House of Assembly.

It should be noted that the injunction was filed after an objection by the Speaker and his Deputy was made against the three applying to the bar after allegedly breaking the VI laws for months.

That matter on if they had broken the law was still to be decided on by the courts, however, the trio still returned when the CoI continued in September 2021, in the same capacity.

According to Hon Willock, “On none of my applications ever, did we ever file to say this was in my personal capacity, whatever his [Justice Jack] interpretation was. I see it now and many people see it now as two things, judicial activism and an attempt to intimidate the Speaker,” he said.

Hon Willock hinted that the ruling coming from the Judge has a deeper meaning, “You got to pay it out your own pocket, you better withdraw that objection application,” he said.

Hon Willock, throughout both the objection and injunction matters, said his motive as the Speaker of the House was to ensure the laws of the territory are equal for all and is being followed by the same CoI investigating good governance in the territory.

Commissioner ordered the trio to apply to BVI Bar!

The Speaker said despite arguments that the trio was not practising law in the territory, the Commissioner, Sir Gary R. Hickinbottom, had directed that his three lawyers be called to the bar.

“Why then would he tell them to go and file the application?” Hon Willock questioned.

The Speaker also reminded that the Attorney General had said the three lawyers should have been called to the BVI Bar. 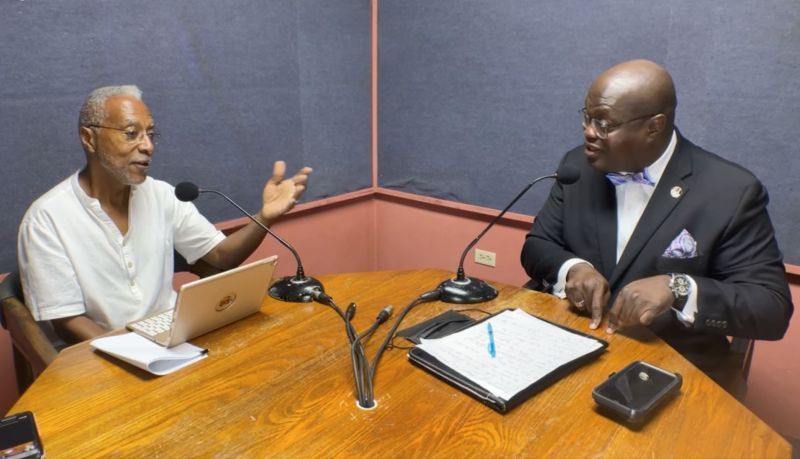 Hon Julian Willock was at the time speaking as a guest on the Monday, November 15, 2021, edition of the Umoja Show hosted by Cromwell Smith aka Ed Ju Enka on ZBVI 780 AM. 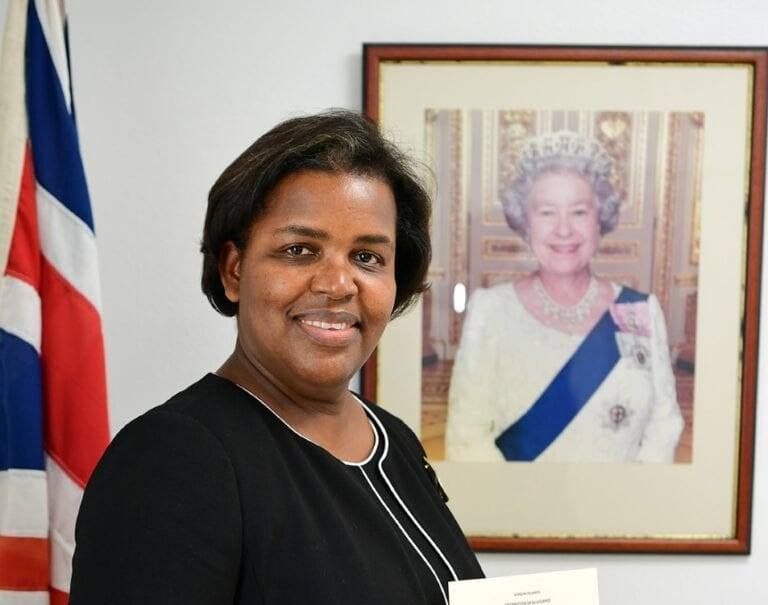 Attorney General Dawn J. Smith had refused to grant permission for Speaker Julian Willock to move forward with his application for an injunction against three UK lawyers accused of working illegally in the territory for the Commission of Inquiry.