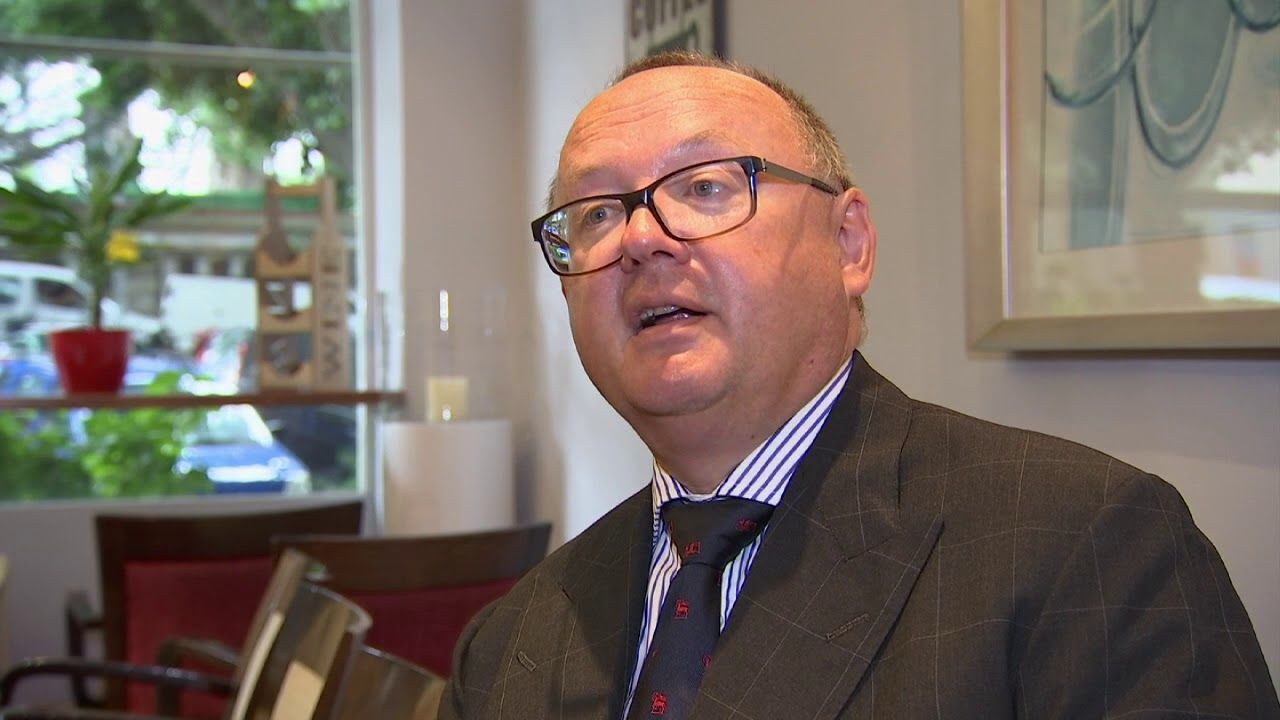 Judge ordering Speaker to pay ‘is a judicial overreach’– Skelton-Cline

Honourable Willock had sought an injunction against the Commission of Inquiry lawyers, Rhea Harrikissoon, Andrew King and Balil Rawat, who were accused of breaching the Legal Professions Act of 2015 by practising law in the territory while not being called to the Virgin Islands Bar.

“I feel this is a judicial overreach,” Skelton Cline said during his radio programme, Honestly Speaking, on ZBVI 780 AM on November 2, 2021.

Justice Jack, said to be a friend of CoI Commissioner Gary R. Hickinbottom, had taken over the case from another judge.

“I think it is tragic that we are allowing what should otherwise be an opportunity to show the strength of our character, of our constitution, of our laws, to be undermined by our infighting and bickering.”

The pastor questioned the residents of the territory, asking them where do they stand in the time of crisis and challenge?

“There has to be some principle that guides us as a people that we are committed to living up to, beyond personalities and beyond our personal politics. I want us, as tough as it may be for some of us, I want you to set aside personalities and politics for a moment,” he said. 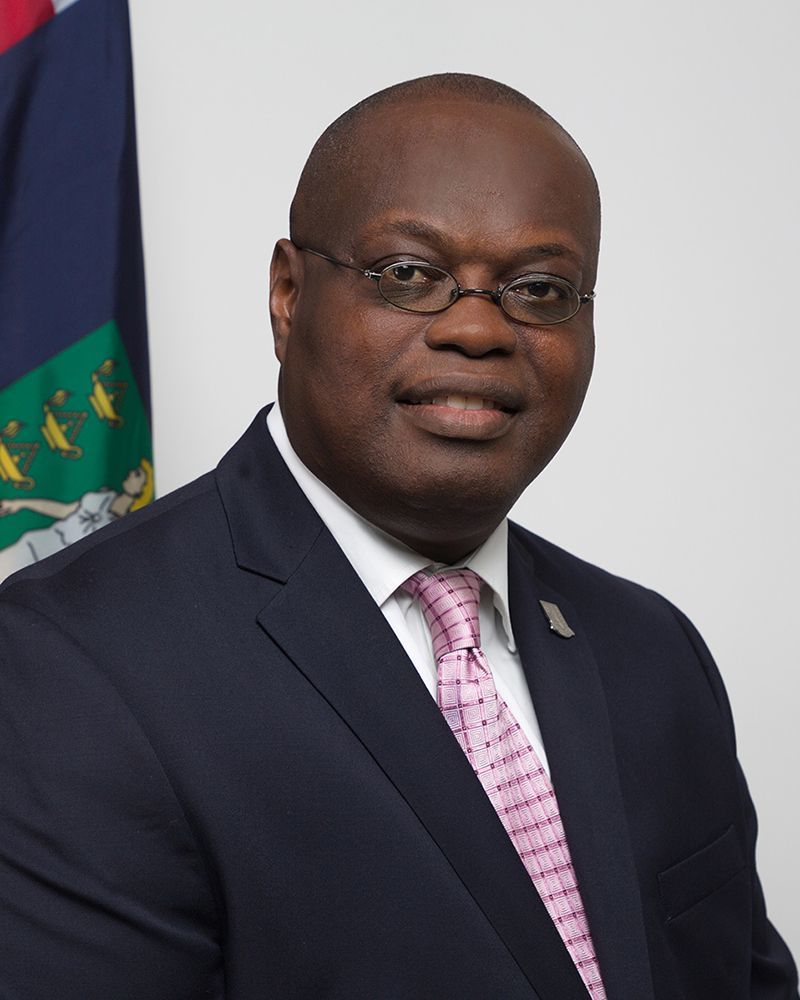 Speaker of the House of Assembly Honourable Julian Willock had sought an injunction against the Commission of Inquiry lawyers, Rhea Harrikissoon, Andrew King and Balil Rawat, who were accused of breaching the Legal Professions Act of 2015 by practising law in the territory while not being called to the Virgin Islands Bar.

He said the Speaker, on behalf of the House of Assembly that he is a part of, sought to “remedy the situation” when he filed the injunction that had to be dropped because Attorney General Hon Dawn J. Smith did not respond to his letter asking for her consent to go ahead with the injunction.

“The Speaker, as I understand it in his official capacity, did such,” Skelton-Cline remarked.

He said persons do not have to ‘like’ the Speaker, but he is asking persons to ‘think and re-think again, how does a just judge adjudicate a case and then goes a step further, which seems to be going beyond judicial reach to assign costs to an individual in their private capacity when they are there acting in their official capacity?”

Since then, the Premier and Minister of Finance Hon Andrew A. Fahie (R1) is scheduled to move a motion today, November 3, to exempt the Speaker from paying the fees himself.

It will instead be paid from the Government’s Consolidated Fund.

A protest was held on Monday, November 1, 2021, by a handful of persons who said they did not want taxpayers to pay for the legal bill estimated to be in the region of $120,000.