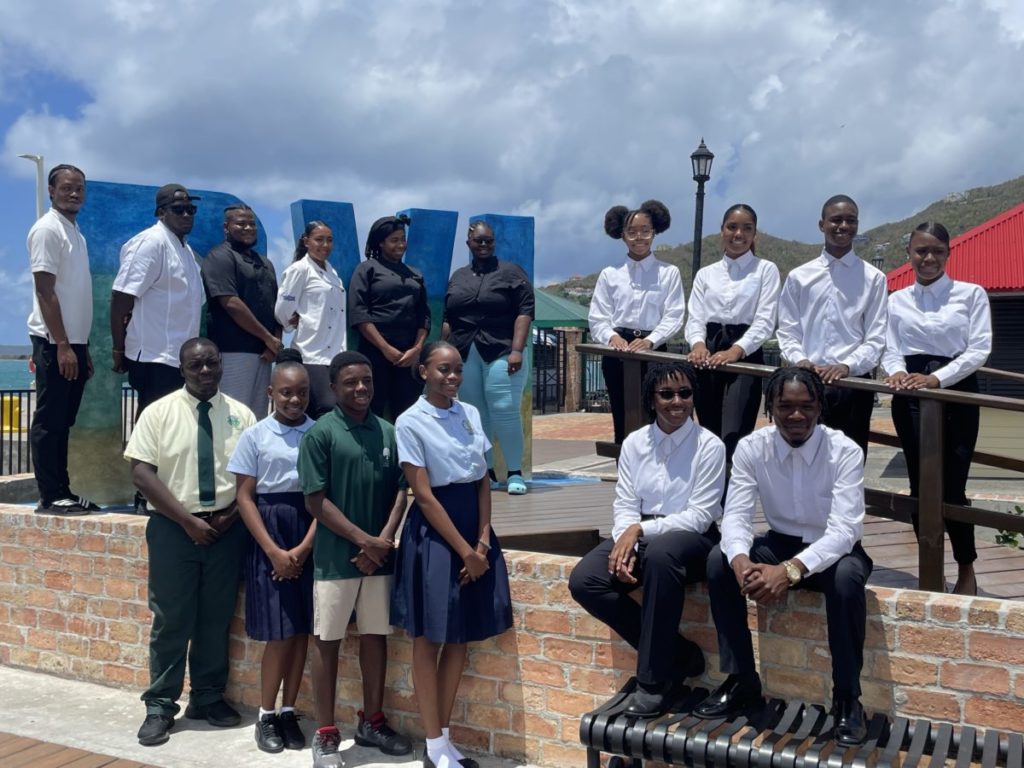 The BVI Tourist Board recently launched Junior Tourism Week with the announcement of the merger of three competitions which is expected to enhance the participation of young people in the local tourism industry.

The BVI Tablescaping Junior Competition started more than 24 years ago and this year’s competition will see six highly trained challengers paired with professional florists and event designers to vie for the top prize.

The six competitors for the tablescape competition are J’Quelah Callwood paired with ‘Blossom’s Florist and Beyond the Décor’, Deshawn Dasilva paired with ‘Bella Blooms and Contemporary Events’, Trishelle Dawson paired with ‘Nadia’s Interior Designs and Design So Simple’, Raheem Hodge paired with ‘Creative Creations and DD&S Exotic Creations’, Beyonce Moore paired with ‘Stems and Luxe’, and Michaela Potter paired with and ‘Floral Expressions and Décor At One Stop Mall’.

At the end of the competition, the winner will be awarded a Bamboushay Pottery Trophy and a cash prize of $2,500. This year’s competition will be held at Government House on June 12, and tickets are $50.

Meanwhile, the Junior Ambassador of Tourism, in its eleventh year, will see six students from six different schools competing in a public speaking competition. The participants will select from three topics – Agriculture in Tourism (Agro-Tourism), Experiential Tourism, and Community-Based Tourism and deliver a three-minute speech. In addition, they will have a mystery question where they have one minute to prepare a one-minute response.

The competition will see Desha Skelton from Elmore Stoutt High School, K’launi Williams from Cedar International School, Khemoe Foy Jr from the Seventh Day Adventist School, Sheudeen Manning from Bregado Flax Educational Centre, Teagan Bishop from Ciboney Centre for Excellence and Angellean Cupid from the Virgin Islands Technical School competing for a chance to represent the territory at the Regional Tourism Youth Congress hosted in the Cayman Islands on September 15.

The public speaking contest will be held at the Eileene Parsons Auditorium at 2 pm on June 14, and the cost for entry is a canned item as a donation to the Family Support Network with the live showdown taking place on June 17 at Greater Queen Elizabeth Park.

The Junior Chef Showdown will take the form of a series of culinary-themed challenges where chefs will present to a panel of judges who will critique and select the best dishes. The reality series, called Beyond the Plate, will follow the six junior chefs as they are presented with their themed challenges.

The reality series can be seen on CBN channel 291 and the BVI Food Fete Facebook page on Fridays.

Speaking at the launch today, Junior Minister for Tourism Alvera Maduro-Caines said the government continues to show its commitment to the youths in the various expression of their skills and talents.

“Today, our attention is turned to the youth aspiring to pursue careers in the industry that is one of our twin economic pillars, tourism. For the first time, we will have a week dedicated to youth in tourism. We are combining three of our tourism youth events into one week to bring the focus on the future of our tourism,” Maduro-Caines said. 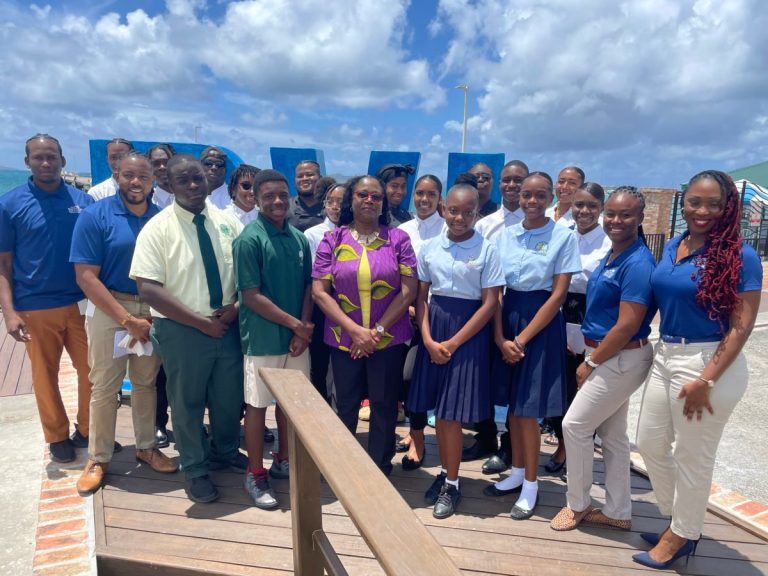 Junior Tourism Week 2022 will see local youngsters going head-to-head in various competitions. Here are some of the young challengers captured with a few officials.