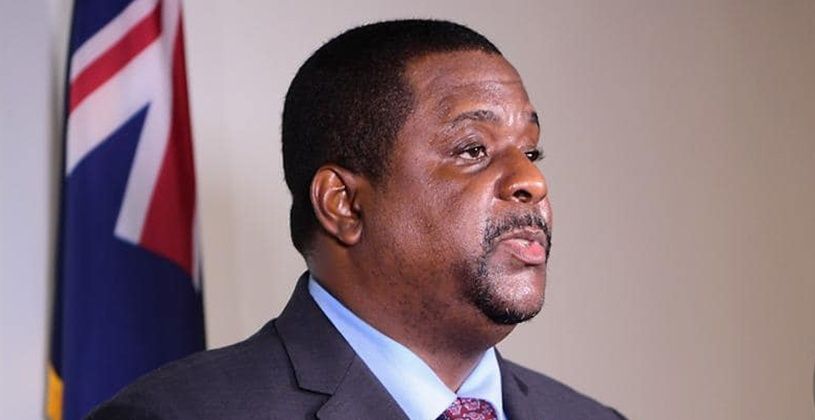 Government has raked up 'just over $3M' for legal representation in the ongoing Commission of Inquiry (CoI) to date.
Premier and Finance Minister Hon. Andrew Fahie disclosed that law firm, Withers has billed government as of July 2021, just over $3M. Government has earmarked a maximum of $5M to cover legal fees.

“I am amazed that the leader of the opposition is more interested in the cost of the contract, while we must be accountable, [rather than] making sure we protect our good name. It is just over $3M,” Premier Fahie said on Thursday August 12th during the sitting of the House of Assembly.

He was at the time responding to questions from Hon. Marlon Penn, Leader of the Opposition.

Hon. Fahie who is also Finance Minister reiterated that Withers is based both in the BVI and London. He was asked how long they have been operating in the Territory.

“I didn’t check how long Withers operating, I know they operating, they just start, but they have enough experience to help us both on the local front helping the Attorney General and internationally to protect our good name because that seems to be getting lost,” he opined.

Previously, the Premier explained that they had to seek additional legal assistance because the AG’s office has not a priority in terms of proper staffing, which has been a long-standing issue.

In July, Rt. Hon Sir Gary Hickinbottom said the team at the CoI would be heading back to the United Kingdom, ahead of the break-in hearings scheduled for August.

It was disclosed that the team intends to return later this month, when, hopefully, they will be able to resume hearings with witnesses appearing in person at the International Arbitration Centre. However, in the event that in-person hearings are not possible, they will continue with remote hearings.

Sir Gary also said that he produced a progress report to the Governor in mid-July and is grateful that the extension that has been granted to the CoI will expire on January 19 next year.
#CoI  #Hickinbottom  #Commission of Inquiry  #Fahie